The Volvo XC40 will be the smallest SUV from the Swedish carmaker and will rival the likes of the Mercedes-Benz GLA, BMW X1 and the Audi Q3. Volvo India is expected to launch the XC40 by the mid-2018. 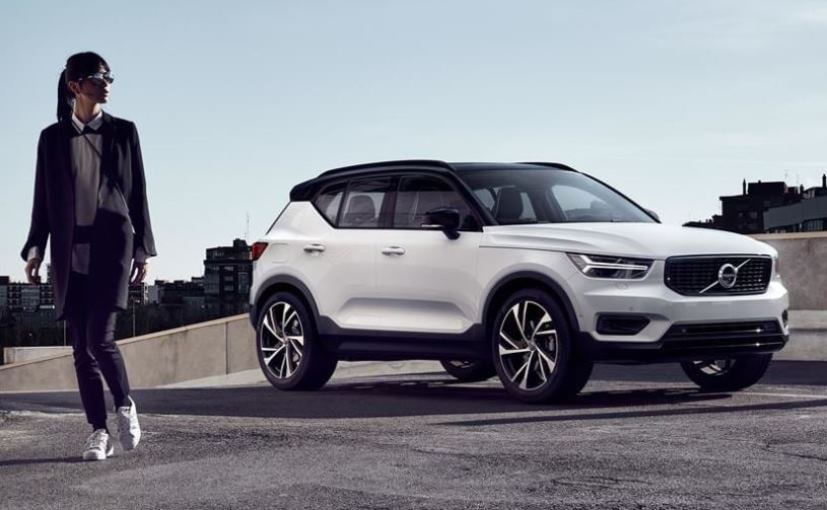 The much-awaited Volvo XC40 compact SUV has been listed on the carmaker's Indian website, ahead of its official launch in the country. Expected to go on sale in India by mid-2018, the all-new Volvo XC40 is the smallest SUV from the Scandinavian car manufacturer and it will compete in the Indian market with the likes of the Audi Q3, BMW X1 and the Mercedes-Benz GLA. Volvo has already commenced the production of the at the company's manufacturing facility in Ghent, Belgium, which is the same plant where the company currently makes the V40, S60 and the new XC60. 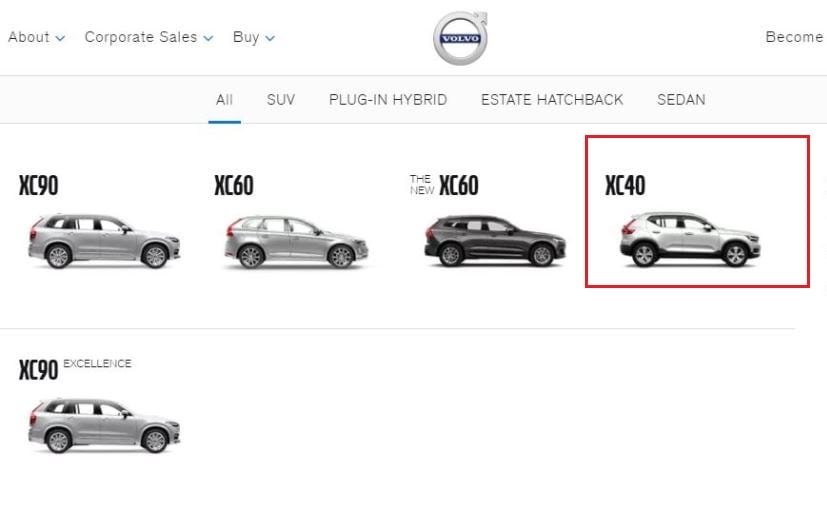 The Volvo XC40 will be the smallest SUV from Volvo India

Unlike the recently launched Volvo XC60 and its bigger sibling XC90, which are built on the company's Scalable Product Architecture (SPA) platform, the all-new Volvo XC40 is based on the new Compact Modular Architecture a.k.a. CMA platform. The new platform has been developed in collaboration with Volvo's parent company Geely Auto, will underpin all future models of the 40 series models.

The new Volvo XC40 is said to offer a host of smart and convenient features that make it quite an impressive package. Visually, the XC40 looks a lot boxier compared the other two Volvo SUVs and it also gets a two-tone colour treatment, thanks to the blackened roof, which will be optional of course. The SUV also borrows a bunch of design and styling cues from its elder siblings - the XC60 and the XC90, like - the Thor's Hammer LED headlamps, new multi-slat grille, beefy bumpers and the vertically stacked LED taillamps. Other exterior elements include prominent character lines that accentuate the muscular profile of the car, stylish alloy wheels and ORVMs with integrated turn signal lights. 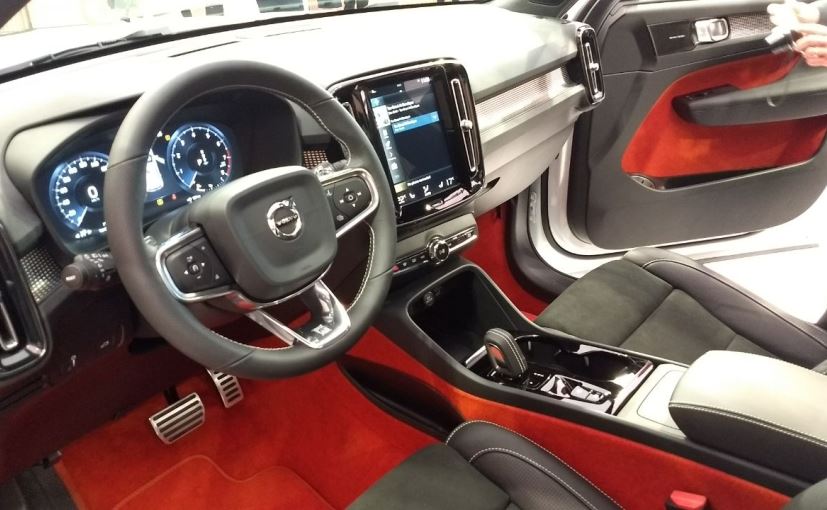 The cabin, on the other hand, is nice and company offer a smart layout for five average-sized adults. The SUV comes with features like - leather upholstery, panoramic glass roof, integrated LED mood lighting, and an intuitive cockpit with wireless charging facility and a smart infotainment system among others. Furthermore, despite its compact size, Volvo has designed a host of smart storage space to make the cabin a clutter-free as possible. On the safety front, the SUV get features like - pedestrian, cyclist, vehicle and large animal detection with emergency auto brake, Pilot Assist, Run-off-Road protection and mitigation, Cross Traffic alert with brake support.