The Volvo XC40 will make its next public appearance at the 2017 Los Angeles Auto Show. Globally, the deliveries of the new XC40 will commence from early 2018. 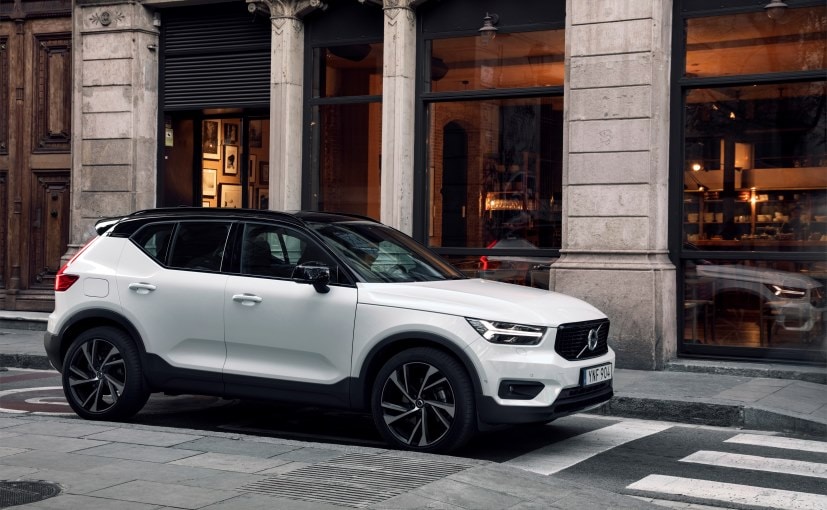 Swedish carmaker Volvo has officially commenced the production of its all-new small premium SUV - Volvo XC40. The SUV is being manufactured at the company's manufacturing facility in Ghent, Belgium, which is the same plant where the company currently makes the V40, S60 and the new XC60. Globally, Volvo will start the delivery of the new XC40 from early next year and company has already received 13,000 orders for the car. The new Volvo XC40 will be making its North American debut at the upcoming Los Angeles Auto Show. The car is expected to be launched in India sometime next year, possibly in second half of 2018. 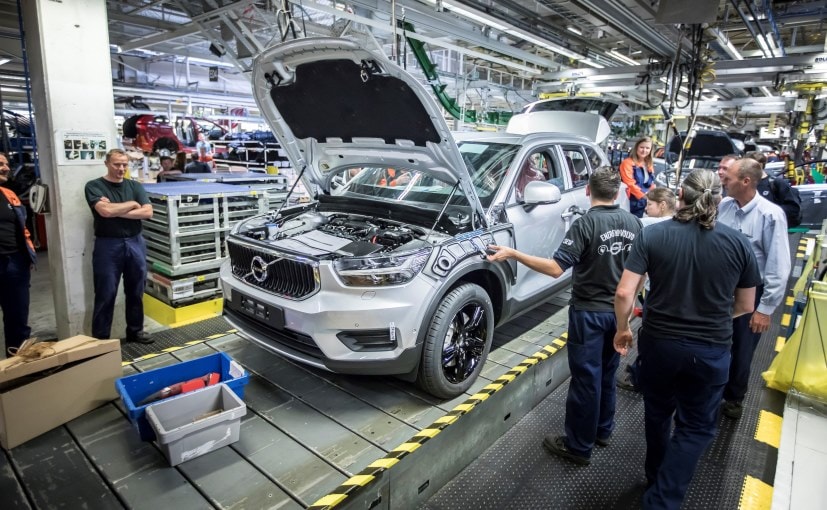 Volvo XC40 will be manufactured at the company Belgium plant

Talking about the commencement of the Volvo XC40's production, Hakan Samuelsson, Chief Executive Officer and President, Volvo Cars said, "This is a proud day for Ghent, the company and all our employees here. Our people have put in long days and many hours to prepare the plant for the start of XC40 production and they have done a great job. The XC40 represents a bright future for Ghent and for Volvo Cars." 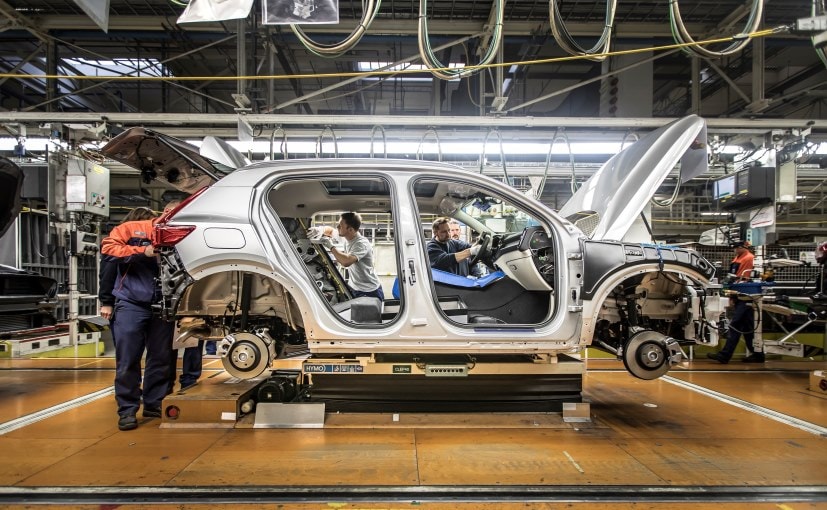 Volvo XC40 is built on the CMA platform

The new Volvo XC40 is the first car from the Gothenburg-based carmaker to be based on the company's new Compact Modular Architecture a.k.a. CMA platform. In fact, the new platform, which has been developed in collaboration with Volvo's parent company Geely Auto, will underpin all future models of the 40 series. Volvo also says that the new platform will provide Volvo Cars with the necessary synergies and economies of scale for the small premium car segment. Considerable investments in recent years have transformed the Ghent plant into a global export hub for CMA-based cars, including an 8,000 square metre addition to the body shop, along with a total of 363 new robots that will help produce the new cars. 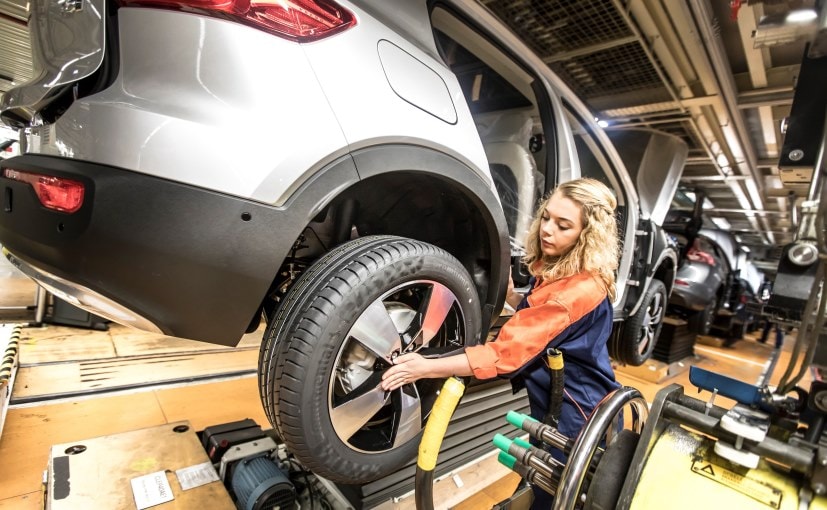 Now, we first saw the new XC40, early this year and visually, the SUV borrows several styling cues from its elder siblings - the XC60 and the XC90. Features like the Thor's Hammer LED headlamps, new multi-slat grille, beefy bumpers and the vertically stacked LED taillamps. The SUV will come with a 5-seater layout and get features like - panoramic sunroof and integrated LED mood lighting. Safety additions include - pedestrian, cyclist, vehicle and large animal detection with emergency auto brake, Pilot Assist, Run-off-Road protection and mitigation, Cross Traffic alert with brake support.