The first leaked images of the 2018 Jeep Commander 7-seater SUV have made its way online, ahead of the model's launch in China. 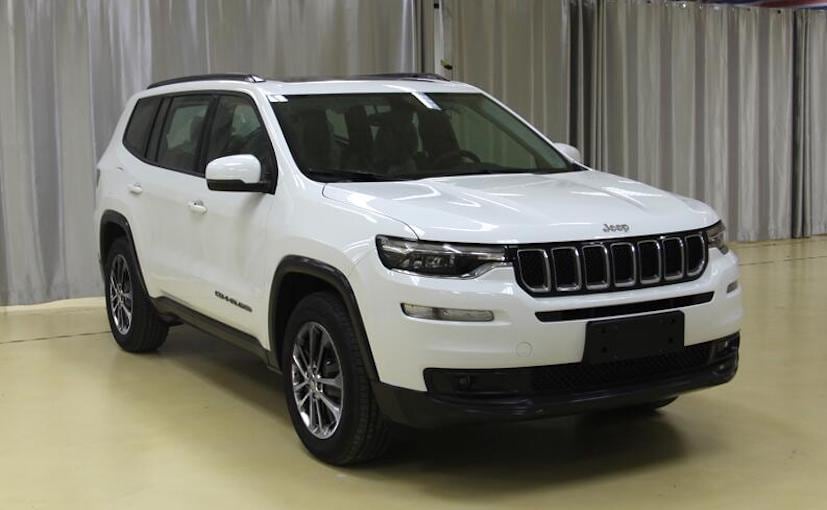 Ending months of speculation, the first leaked images of the 2018 Jeep Grand Commander SUV have made their way online. The images reveal the SUV in all its glory, ahead of its official debut set in China at the Beijin Motor Show. The Jeep Grand Commander is a 7-seater SUV and first was first showcased as the Yuntu concept in 2017 at the Shanghai Motor Show. The new three-row SUV has been confirmed for the Chinese market for now, and will go on sale in the country later this year. 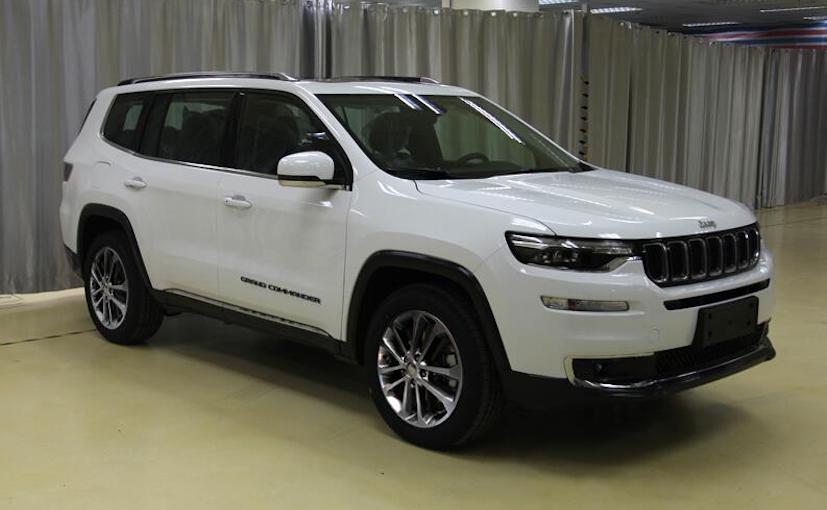 (The 2018 Jeep Grand Commander is underpinned by a monocoque platform)

The new Jeep Grand Commander borrows a host of design cues from the Yuntu concept, and you do see the familiar boxy body style synonymous with Jeep models. The wide grille takes prominence up front with the seven-slot grille and are flanked by headlamps. The SUV also boasts of angular wheel arches, an extended wheelbase and trapezoidal exhaust tips. The taillights get LED treatment on the SUV. 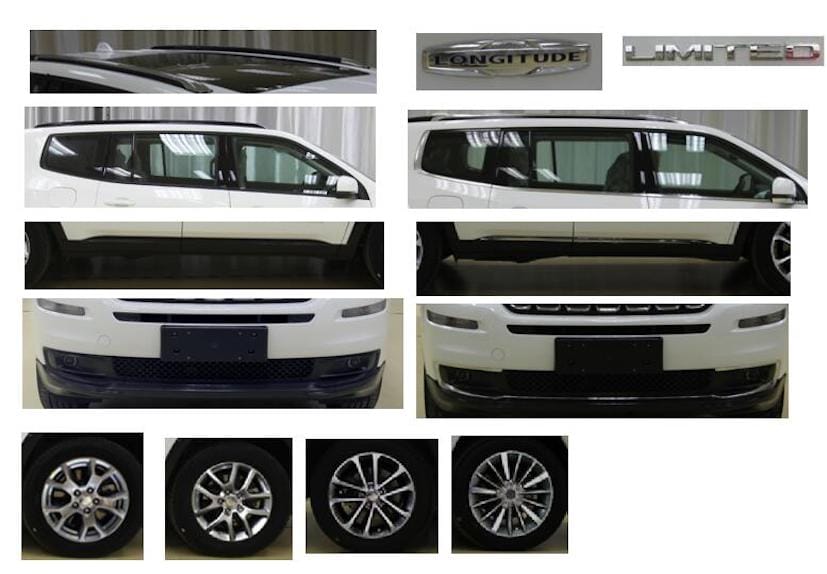 In terms of dimensions, the Jeep Grand Commander measures 4873 mm in length, 1892 mm in width and 1738 mm in height. The wheelbase measures 2800 mm. The seven-seater will be available in four variants - Longitude, Limited, Overland and Summit, and will feature a tonne of features including LED DRLs, connectivity options, panoramic sunroof and much more.

Engine options is said to include the 2.0-litre petrol engine that will be available in two states of tune - 231 bhp and 261 bhp. The new Jeep Grand Commander is set for a Chinese debut in April at the 2018 Beijing Motor Show where the company is expected to showcase a 5-seater and a 7-seater variant. Jeep has not confirmed if the Grand Commander will be making it to markets outside of China. 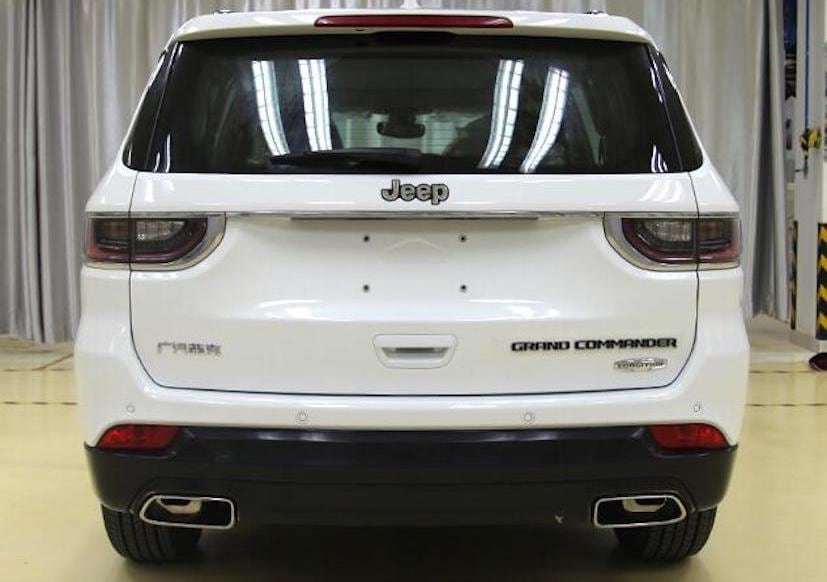 Meanwhile, Jeep India is basking in the success of the Compass SUV. This year, the automaker will be introducing the Compass diesel automatic in the country while the new generation Wrangler is also expected to make it to the domestic shores by year-end. Jeep is also said to be working on bringing the Renegade compact SUV to India as a Renault Duster and Hyundai Creta rival.

Jeep Grand Cherokee
₹ 75.15 Lakh - 1.07 Crore *
Subscribe to Our Newsletter
Over 1.5+ Lakhs subscribers
Thank you for Subscribing to Us