The Triumph Street Triple was crowned the 2018 Sport bike of the year at the recently held NDTV Car and Bike Awards, while facing some tough competition from a host of Italian offerings and a few Japanese too. 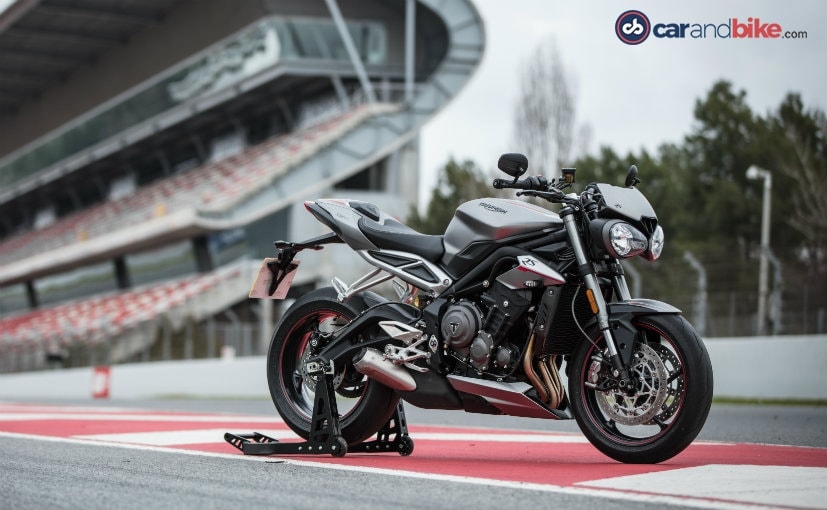 The Triumph Street Triple was always a highly lucrative offering in the premium motorcycle segment and the all-new version only made it a lot more versatile and delectable in every way possible. No wonder then that the new Street Triple impressed our jury heavily as it took home the 2018 NDTV CNB Sport bike of the Year Award. The sport bikes category was flooded with options this year and it certainly wasn't an easy choice to make. Nevertheless, the new Street Triple proved its mettle as a versatile motorcycle that can be fun on the highways, capable of doing commutes in the city and also highly responsive at the track.

Some of the other contenders in this category this year were the Ducati Monster 797 and the SuperSport, along with the Aprilia Shiver and Dorsoduro 900; Kawasaki Ninja 650, Z650 and Z900. And lastly the MV Agusta Brutale 800. If anything, all of these are extremely desirable bikes and hold a special space in the exponentially growing premium motorcycle market in the country. 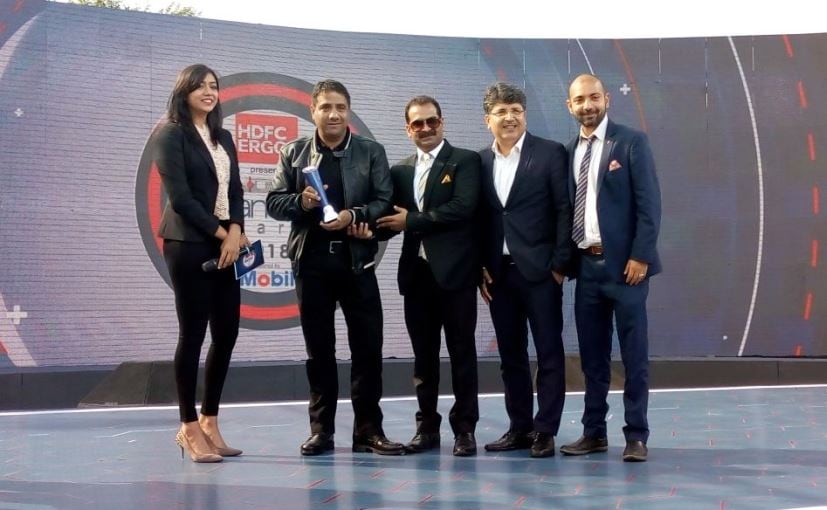 So what worked for the Triumph Street Triple? Well, at the outset, the bike got a thorough update in its latest avatar which means a new chassis, engine and lots of new features. The design is at its quirky best and that certainly grabs a lot of eyeballs than usual. It still remains a compact motorcycle in appearance and allows you to push harder while being forgiving. That said, it's also one of few big bikes that are easy to ride and does not dramatically change loyalties for a new or experienced rider.

The all-new 765 cc in-line three-cylinder on the Triumph Street Triple is available in two outputs - 112 bhp on the S model, while the RS version makes 121 bhp and gets a sophisticated suspension setup as well. In addition, it comes with a full TFT colour screen that offers a big and large display while you may look at it for a split second when doing impressive speeds, it offers massive control over settings on the motorcycle.

In addition, you also get features like Brembo brakes that shed speeds quickly and ABS to ensure you don't lock your wheels while doing it. The Street Triple RS meets the tarmac via Pirelli Diablo Supercorsa SP tyres that immense amounts of traction even around corners.

Priced from ₹ 8.72 lakh (ex-showroom) for the S, the Triumph Street Triple sits in the middle of the price bracket against most rivals. And that only adds to it versatility as a motorcycle.