The new 2019 BMW S 1000 RR will be launched in India in the last week of June. The updated BMW S 1000 RR boasts of more power from a completely new engine, and with updated styling and bodywork. 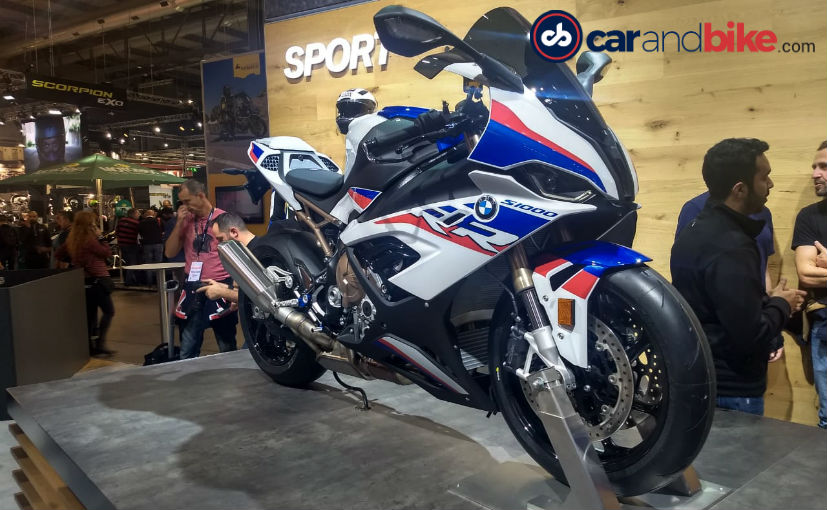 The new-generation BMW S 1000 RR will be launched in India by BMW Motorrad next month. Carandbike has learnt that the 2019 BMW S 1000 RR will definitely be launched by the end of June 2019. The updated BMW S 1000 RR gets a long list of changes from the outgoing model. The new model boasts of even more power from the completely new engine, and updated bodywork and styling which makes the bike sharper and with new headlamps, a departure from the trademark asymmetrical headlights of the outgoing model. 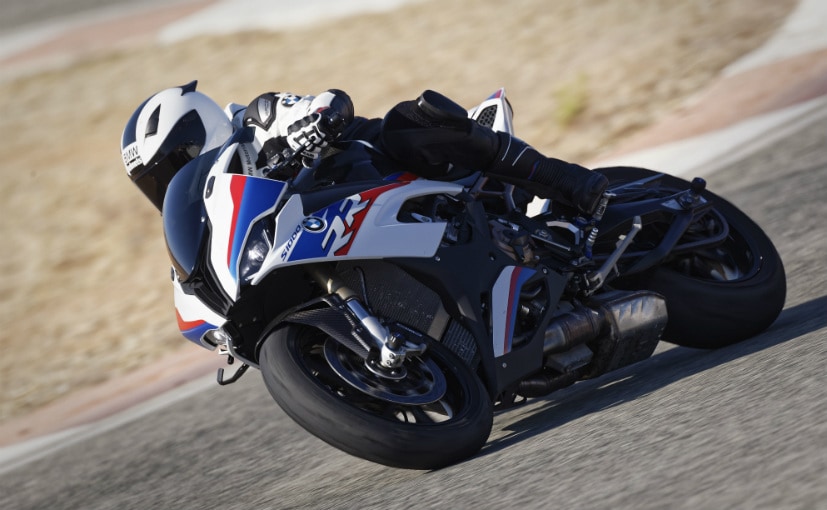 The new BMW S 1000 RR will get a more powerful engine with BMW ShiftCam technology, new chassis and updated electronics

The most significant change will, of course, be the all-new 998 cc, in-line four-cylinder engine which now puts out 204 bhp at 13,500 rpm with peak torque of 113 Nm coming in at 10,500 rpm. The biggest change to the engine is the introduction of BMW ShiftCam technology, which offers variable valve timing and valve stroke on the intake valves. The new engine now offers 100 Nm of torque from as low as 5,500 rpm. The engine is mated to a six-speed gearbox with an up/down quickshifter, and the new S 1000 RR also gets four riding modes - Road, Rain, Dynamic and Race, which can be toggled via a new 6.5-inch full-colour TFT display which will come with Bluetooth connectivity and satellite navigation. A six-axis inertial measurement unit (IMU) aids the cornering ABS and Dynamic Traction Control. 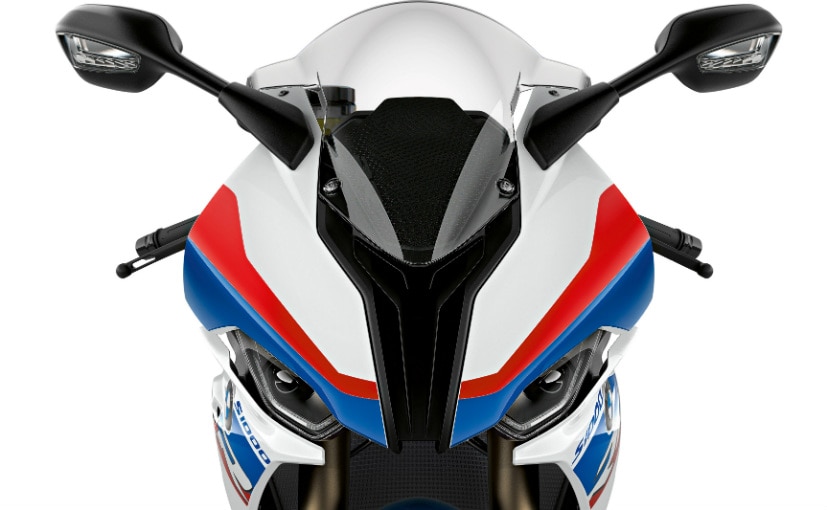 A redesigned chassis has lighter components, with a trellis subframe. Overall, the 2019 BMW S 1000 RR is 10.6 kg lighter than the outgoing model, with the engine itself shedding 3 kg lighter. The new S 1000 RR weighs 197 kg, which means it will have a much better power-to-weight ratio than the outgoing model. An optional electronics package will also be offered, with three 'Race Pro' modes which allows further customisation of the bike's electronics suite. The 2019 BMW S 1000 RR is expected to be priced at around ₹ 20.5 lakh (ex-showroom), and will compete directly with the Ducati Panigale V4.