The 2019 BMW S 1000 RR goes on sale today in India and will arrive as a Completely Built Unit (CBU). Here's what we think will be the pricing on the litre-class motorcycle. 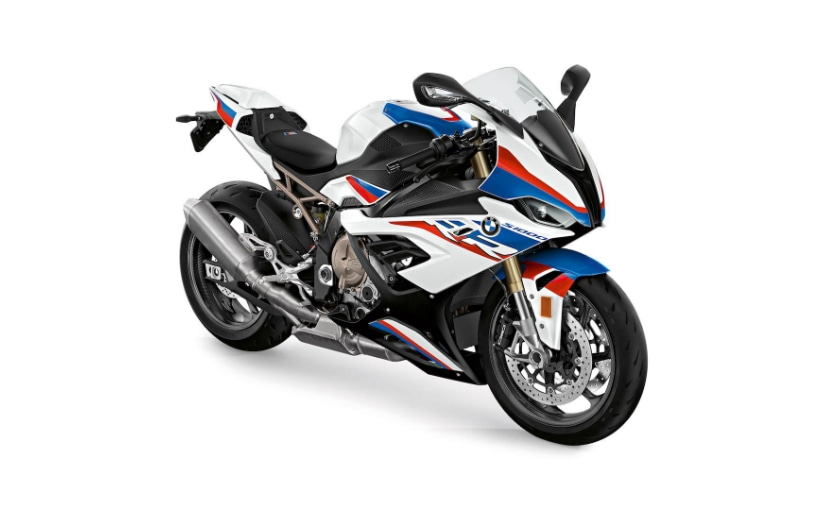 The new generation BMW S 1000 RR will be launched in India today on June 27, 2019. BMW Motorrad's flagship supersport has received a bulk of changes over its predecessor including a completely new frame, engine and electronic aids, as well as cosmetic upgrades. The bike made its global debut at the EICMA Motorcycle Show in Milan last year  The previous generation BMW S 1000 RR was always an expensive affair over its competition but managed to offer exceptional levels of performance. The new version promises all that and even more. But how will the new generation version be priced in India? Here's what we think.

The 2019 BMW S 1000 RR will be a big step up from its predecessor and is expected to command a price tag of around ₹ 20.5 lakh (ex-showroom). This makes the motorcycle about ₹ 2.5 lakh more expensive than the current S 1000 RR, and on par with the Ducati Panigale V4 and the Aprilia RSV4 Factory. Compared to the older version though, the new S 1000 RR is a complete overhaul that will justify the increase in its price tag. 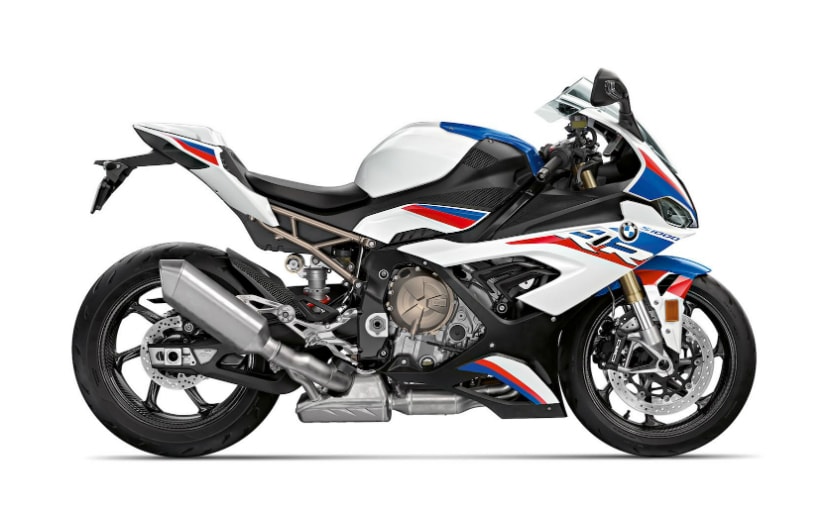 The 2019 BMW S 1000 RR gets all-new bodywork and with new symmetrical headlight design. The new S 1000 R does away with the quirky asymmetrical headlights in favour of a more conventional-looking dual LED headlamp set-up. BMW Motorrad has also worked on minimising resistance by integrating the front indicators in the rearview mirrors, while the rear indicators are now part of the LED taillight cluster. The bike uses a slimmer and lighter Z-type twin-spar aluminium frame. The subframe is a Trellis unit to keep the overall weight down. As a result, the 2019 S 1000 RR weighs just 197 kg, 10.6 kg less than the outgoing model.

The feature list is extensive as well with a 6.5-inch TFT instrument console with Bluetooth connectivity and navigation. Electronic aids include a six-axis IMU that brings cornering ABS, Dynamic Traction Control as standard, along with Wheelie Control, four riding modes - Rain, Road, Dynamic and Race - and an optional Race Pro mode. There's launch control and pit-lane speed limiter too for the track days. The suspension can be further spruced up with the optional Dynamic Damping Control (DDC) that adds electronic damping to the fully-adjustable suspension package. A first for any BMW bike, there will be M packages with performance enhancements. 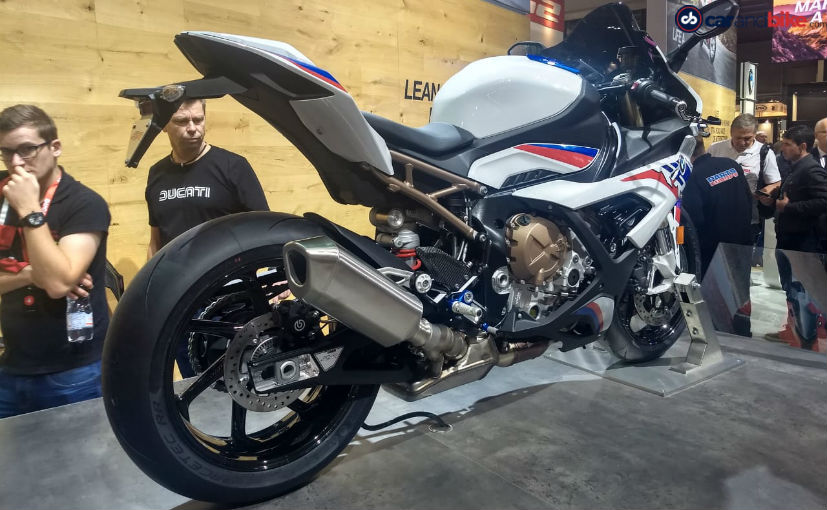 The 2019 S 1000 RR makes 8 bhp more power than the older version from the newly-developed 998 cc in-line four engine. Max power stands at 204 bhp with 83 Nm of peak torque.  The new engine is aided by the new ShiftCam valve train that brings variable valve timing and valve stroke to the intake side of the valve train. BMW has also revised the geometry of the intake and exhaust ports for optimisation.

That 2019 S 1000 RR is expected to be substantially more expensive than the Japanese litre-class motorcycles including the Honda CBR1000RR, Yamaha YZF-R1, Suzuki GSX-R1000R and the Kawasaki Ninja ZX-10RR in the segment. BMW Motorrad will be bringing the S 1000 RR as a Completely Built Unit (CBU).