Globally, the facelifted Isuzu MU-X is already on sale in Thailand, however, considering the MU-X has been in India for just over a year, we expect the SUV to arrive in early 2019. 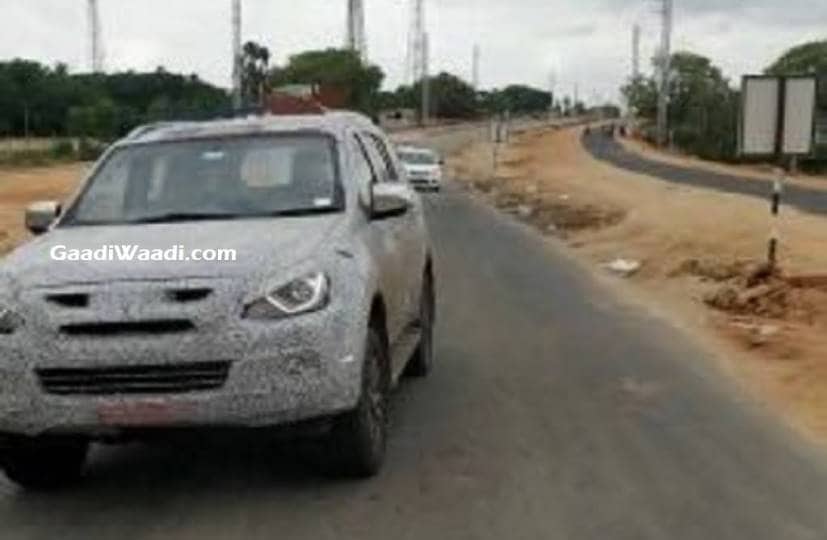 It's been over a year since the Isuzu MU-X was launched in India, and the carmaker has already started testing its facelifted version in the country. While globally the Isuzu MU-X facelift is already on sale in Thailand, considering it was just in May 2017 that the Japanese carmaker launched the pre-facelift model in India, to replace the MU-7, we will be getting the updated SUV only in 2019. Although the prototype model is heavily camouflaged in these images, the facelifted Isuzu MU-X is set to come with a bunch of cosmetic updates, both for the exterior and well as the interior.

Considering the MU-X facelift is already available outside India, despite the camouflage, we know the kind of updates the SUV is set to receive. Among the visual changes, the 2019 Isuzu MU-X facelift will come with updates like new projector headlamps with integrates LED daytime running lights, which can be seen on this spied test mule as well. The SUV will also receive minor updates for the grille and a revised front bumper with larger round foglamps and chrome inserts. 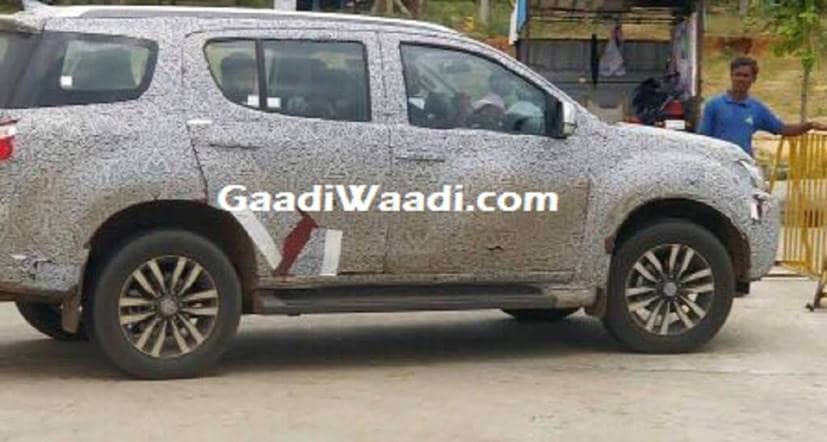 From the sides, the Isuzu MU-X is expected to remain unchanged, however, the facelifted version of the will come with a new set of alloy wheels, which can also be seen on this test mule as well. The ORVMs and the silver roof rails look unchanged, while the rear section comes with a set of revised taillamps, a larger roof-mounted spoiler, and redesigned rear bumper. We do not get to see the SUV's cabin in these images, however, similar to the exterior, the cabin is also expected to come with some minor updates. 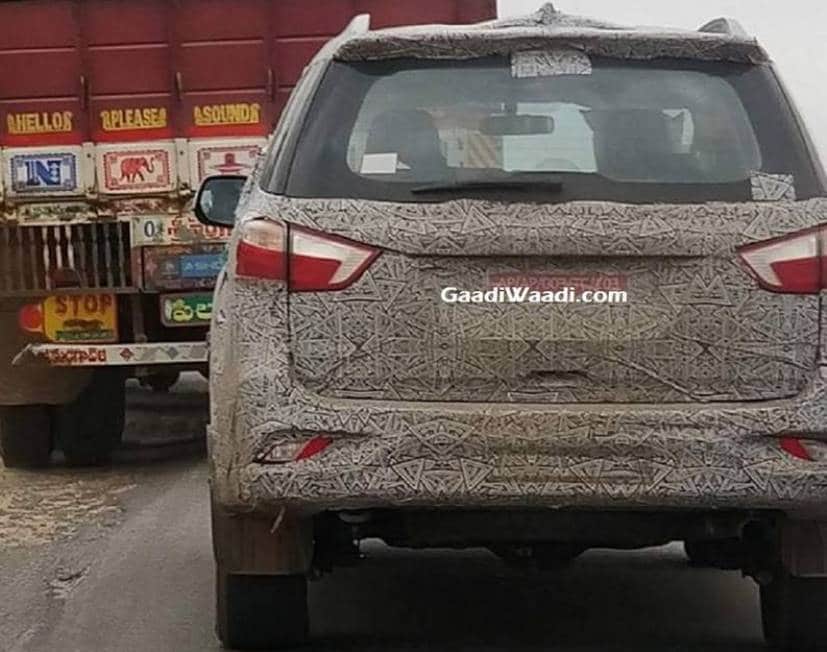 Mechanically, the SUV will remain unchanged, offering the existing 3.0-litre diesel engine that makes 174 bhp and 380 Nm of peak torque. The oil burner comes mated to a 5-speed sequential shift automatic transmission and is also offered in a 4x4 'Terrain Command' variant with an electronic shift-on-the-fly rotary dial.

Upon launch, the Isuzu MU-X will continue to compete with the likes of Ford Endeavour, Toyota Fortuner, and even the upcoming Mahindra-branded Rexton SUV, which is also set to arrive this festive season.