The F-Pace isthe sixth vehicle from the Jaguar Land Rover family to be assembled in India joining the likes of the Jaguar XE, XF, XJ, Discovery Sport and the Range Rover Evoque. 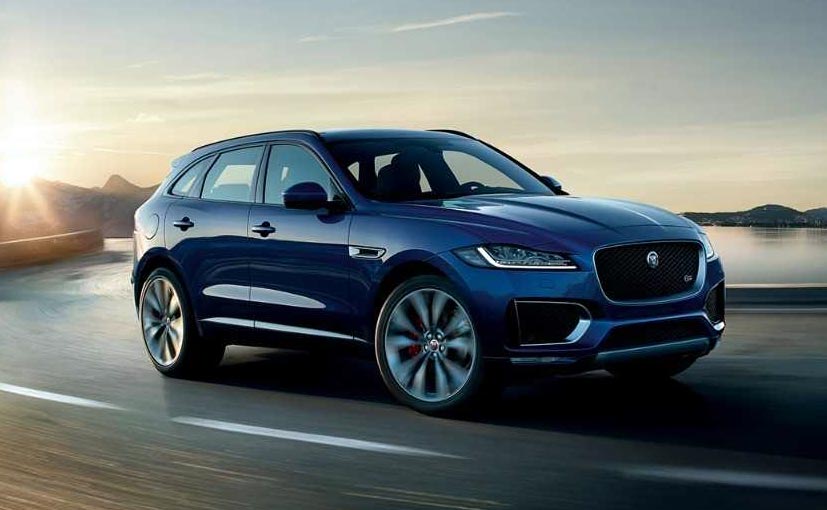 Jaguar Land Rover India has launched the petrol variant of the F-Pace SUV. The F-Pace with the petrol engine will be made available only in one variant - Prestige -  and it is priced at ₹ 63.17 lakh . The diesel variant of the car is priced at ₹ 63.57 lakh and bookings for the petrol variant have now opened. The company also announced that it has started manufacturing the petrol derivative of the F-Pace SUV in India and that's a big move by the company. Jaguar India started assembling the F-Pace SUV in India from November 2017 but it started with the diesel variant. The F-Pace is the sixth vehicle from the Jaguar Land Rover family to be assembled in India joining the likes of the Jaguar XE, XF, XJ along with the Land Rover Discovery Sport and the Range Rover Evoque.

The petrol version of the F-Pace comes powered by a 2-litre Ingenium engine which churns out 247 bhp, while the torque figures stand at 365 Nm. The F-Pace omes with an 8-speed automatic transmission which powers all four wheels. The F-Pace petrol can sprint from 0-100 kmph in just 7 seconds while the top speed is rated at 217 kmph. 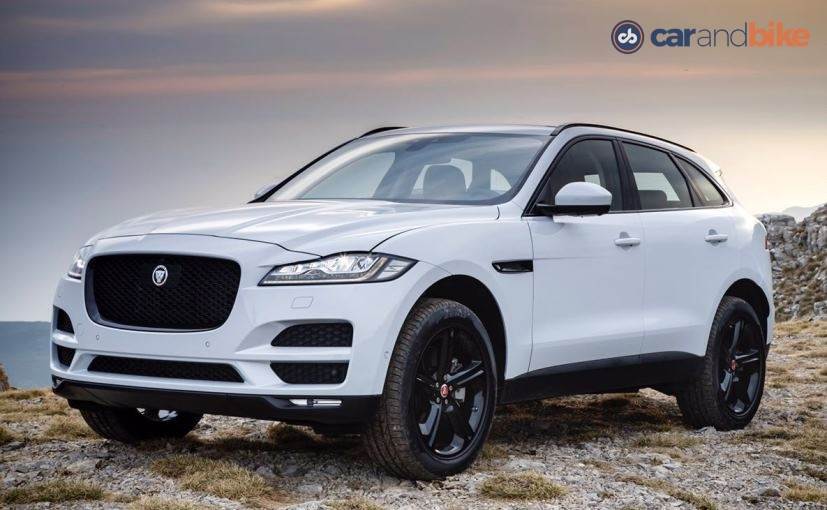 Rohit Suri, President & Managing Director, Jaguar Land Rover India Ltd (JLRIL), said, "In the two years since its launch in India, the Jaguar F-Pace has captivated the imagination of Jaguar fans and our discerning customers. With the launch of the locally manufactured Ingenium petrol derivative of the F-Pace, the appeal of our first Jaguar SUV is further enhanced."

Though the Jaguar F-Pace is now manufactured locally, it's not scant on features. The F-Pace comes with a range of features including Park Assist, Lane Keep Assist, Cabin air ionisation, Driver condition monitor, 360 degree parking sensors, Adaptive LED Headlights, Wi-Fi Hotspot & Pro Services and a 10.2 inch Touch Screen infotainment system. There are a few additions to the 2019 model year of the F-Pace and this includes illuminated metal treadplates, chrome switches for the 10-way seats, suede cloth headliner and bright metal pedals.