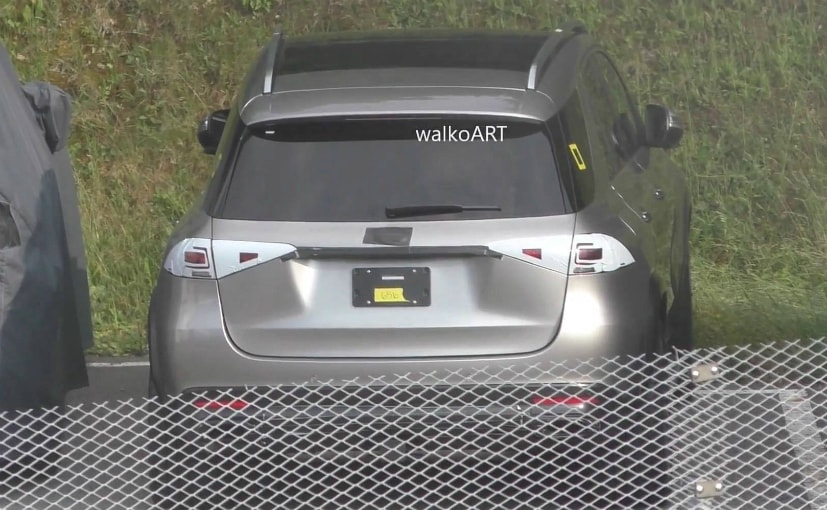 The current generation Mercedes-Benz GLE has been around for a while now, first as the Mercedes-Benz ML-Class and then of course as the GLE that we know now. The mid size Benz SUV is one of the best selling cars in its global portfolio and even offers a GLE coupe version that takes on the likes of the BMW X6. The GLE is long overdue a refresh and the new generation is due for a launch later this year. And now spy shots of the new SUV wearing minimal camouflage have been circulating the internet. According to these shots, the GLE SUV seems to have taken an evolutionary approach to design especially when it comes to the iconic C-Pillar design. 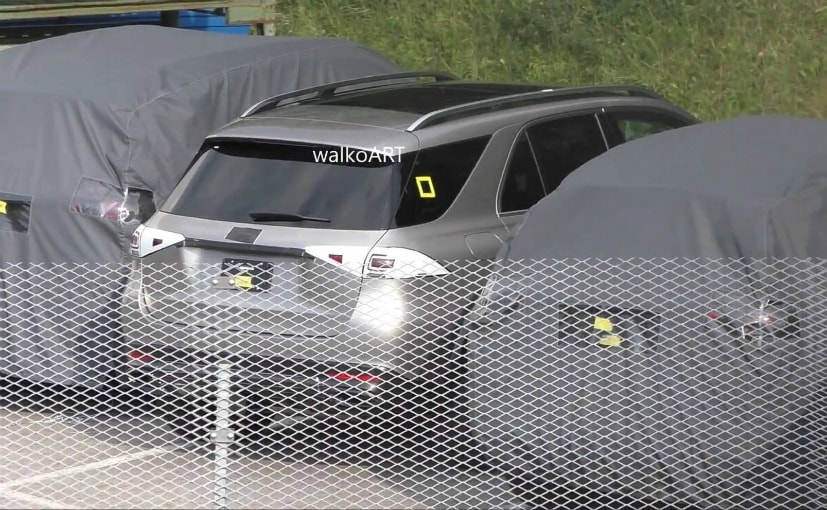 The rest of the SUV however, is expected to go through a rather large makeover. From what is visible in the tail lamps, the SUV is due to get a set of sleeker LED tail lamps with a design feature connecting both tail lamps in the middle of the tail gate. As we spoke about earlier, the C-Pillar is an evolution of the current generation GLE with a blacked out finish giving it a wraparound look. This feature has been a predominant one on all ML/GLE SUVs since the very first MLs of the late 90s.

Up front, expect the GLE to get a similar styling direction as the likes of the rencely launched CLS and A-Class. A set of triangularish lights are expected with a large chunky grille and a bumper with a set of large split intakes on either side. Also expect some sort of skid plate treatment in the centre of the bumper. On the inside though, the GLE will go through a massive transformation from what it is right now. To begin, the car will get a set of dual screens like the E-Class along with a centrally mounted command system. Expect the car to continue to have a 5-seater layout for now.