This is the 8th generation of the iconic Porsche 911 and it is finally here in India. It is priced at Rs. 1.82 crore (ex-showroom) onwards, and it takes a leap from its previous generation in terms of engines and technology. 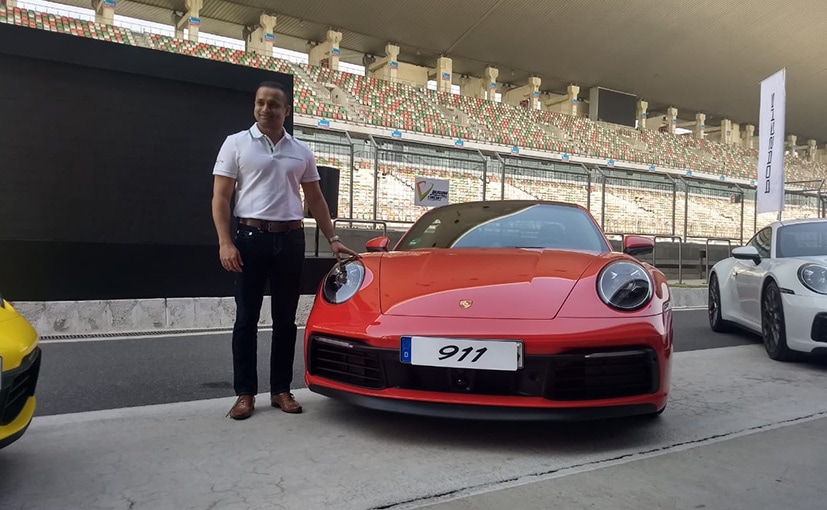 The 2019 Porsche 911 has been launched in India with prices starting at ₹ 1.82 crore for the Carrera S, while the Carrera S Cabriolet is priced at ₹ 1.99 crore (all prices, ex-showroom India).This is the eighth generation of the venerable sportscar, which was first showcased at the 2018 LA Auto Show. While the exterior design is not drastically different from its predecessor and the silhouette remains the same, the majority of the updates are inside. The biggest updates are to the engine and the frame. The new-generation Porsche 911 now gets horizontally opposed six-cylinder petrol engines which have a new fuel-injection system offering better combustion and performance. Still mounted at the rear, the 3.0-litre motors pump out more power and are paired with either a 7-speed manual or the new 8-speed dual-clutch automatic. 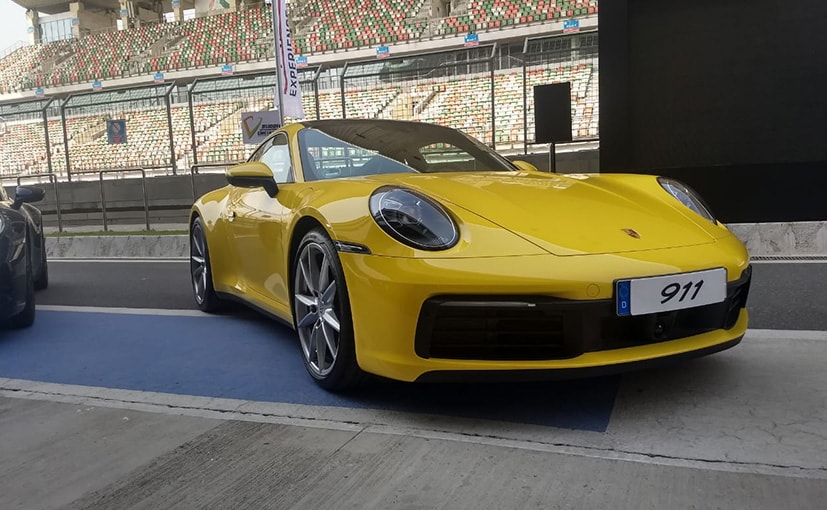 The new gen Porsche 911 makes 30 bhp more than its predecessor from its 3.0-litre rear mounted engine

As far as exterior design is concerned, the new 911 now features larger wings at the rear, which are even wider than the old 911s with a wide body. The lines flow gracefully, accentuating the musculature of the 911 and keeping the whole affair classy and aggressive at the same time. The bonnet though is longer and gets two creases running down the middle. The front bumper gets a new splitter and three air ducts which feeds air to the radiators. The front end gets slim-line LED lamps on the bumper, which also works as turn indicators. The headlamp design stays the same and Porsche might offer matrix LED lighting as an option.

The new 911 gets significantly wider wheel housings arch over the 20-inch front wheels and 21-inch rear wheels. The rear end is now the same width across all models, highlighting the slimline centre section. At the front, the body is 45 mm wider and it also gets electric door handles which fit flush when the car is moving. The rear is characterised by new OLED tail lamps which are connected to each other by an LED strip, similar to other Porsche models. The rear bumper is new and gets a black housing for the oval exhaust pipe outlets.

The insides too get significant updates with the dashboard design being more angular. The multi-function steering wheel is new and the instrument console is also new, with an analogue rev counter two digital pods on either side. The dashboard also houses a new 10.9-inch touchscreen infotainment system which gets Porsche Communication Management as standard on both variants. The centre console features a new gear knob along with other controls for different functions.

The new Porsche 911 will have rivals such as the Audi R8 and the Mercedes-AMG GT range.