The 2019 Suzuki GSX-750 gets two new colour options - Metallic matte black and pearl glacier white - with updated graphics. The bike does not get any mechanical changes. 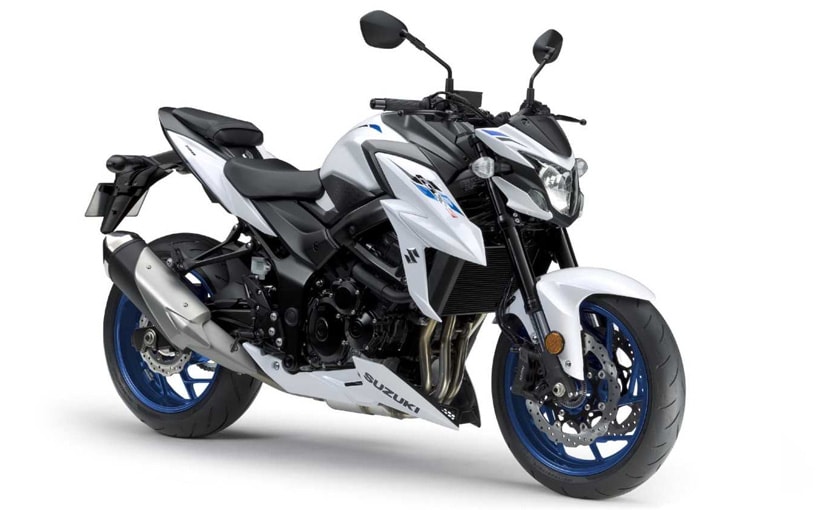 Suzuki Motorcycle India has introduced the 2019 edition of the GSX-S750 in the country. The 2019 Suzuki GSX-S750 street-fighter is priced at ₹ 7.46 lakh (ex-showroom), same as the last year's model, but is now available in two new colour options - Metallic matte black and pearl glacier white - with updated graphics. The new colours were introduced on the 2019 edition globally in February this year. Mechanically, the 2019 GSX-S750 continues with the same in-line four-cylinder engine and the GSX-S1000 inspired design language also remains the same as well. The new GSX is available for bookings at Suzuki dealerships pan India.

Speaking on the launch of the new edition, Suzuki Motorcycle India - VP, Devashish Handa said, "We are delighted to bring the 2019 edition of GSX-750 in two new colour schemes along with the exciting graphics to build up the style quotient and make it more appealing. We are confident that the exclusivity and the new style will enhance the charisma of the apex predator rider. Since its launch last year, Suzuki GSX-S750 has received an overwhelming response and we wish to continue the momentum with the latest offering." 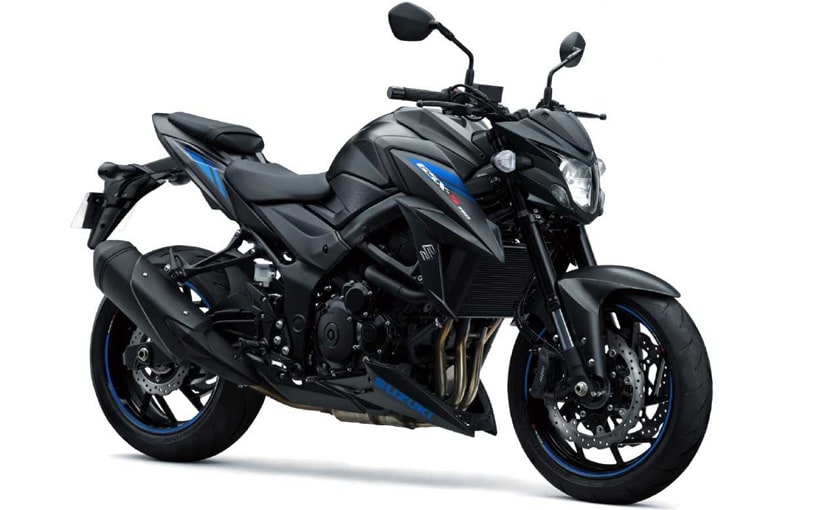 The Suzuki GSX-S750 has been appreciated for its understated yet powerful nature that makes the middleweight naked an easy bike to live with. Power on the motorcycle comes from the 749 cc liquid-cooled, in-line, four-cylinder engine tuned to produce 113 bhp and 81 Nm of peak torque, paired with a 6-speed transmission and gets traction control. The bike is suspended by 41 mm USD Kayaba forks at the front and a 7-step pre-load adjustable monoshock unit rear. The braking system includes discs at either end along with Nissin sourced Anti-Lock Brakes (ABS).

Other features remain the same too including the fully digital instrument cluster and LED taillights. The 2019 Suzuki GSX-S750 competes against the likes of Kawasaki Z900, Triumph Street Triple, Aprilia Shiver 900 and the Ducati Monster 821.