The Suzuki Hayabusa will continue to be sold in India, and has been introduced in two new colours in India, with a price tag of Rs. 13.74 lakh. 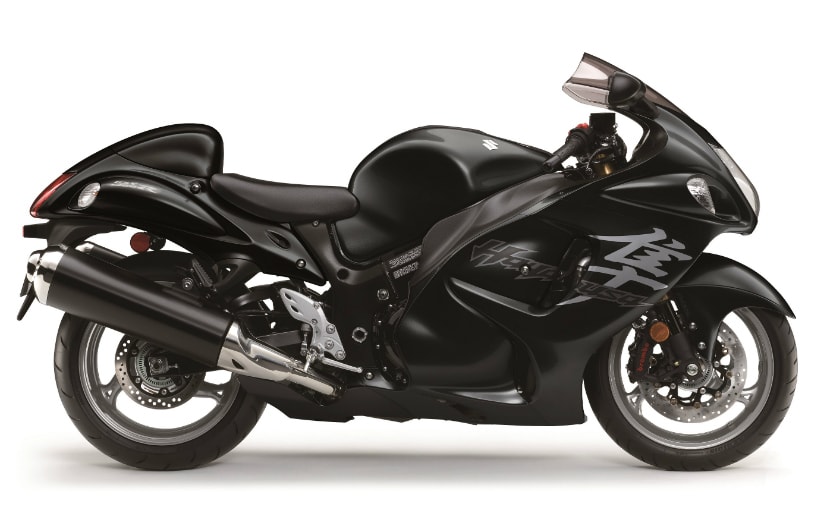 Suzuki Motorcycle India Private Limited (SMIPL) has launched the 2019 Suzuki Hayabusa in India. The 2019 edition of the Suzuki Hayabusa will be offered in two new colour schemes - Metallic Oort Gray and Glass Sparkle Black, with updated graphics, and added pair of side reflectors. The Hayabusa has been discontinued in Europe, with sales coming to an end by December 31, 2018. The model has been discontinued because the Hayabusa no longer meets Euro 4 emission regulations. In India though, the Hayabusa will continue to be sold, as in the US.

"For 20 years, the Suzuki Hayabusa has been one of the most loved sportsbikes among the enthusiasts and has received an excellent response in India. It is our constant endeavour to offer great products, and we are pleased to launch the 2019 edition of Hayabusa in two new colour schemes appealing to a larger fan base and enthusiasts in India," said Satoshi Uchida, Managing Director, Suzuki Motorcycle India. 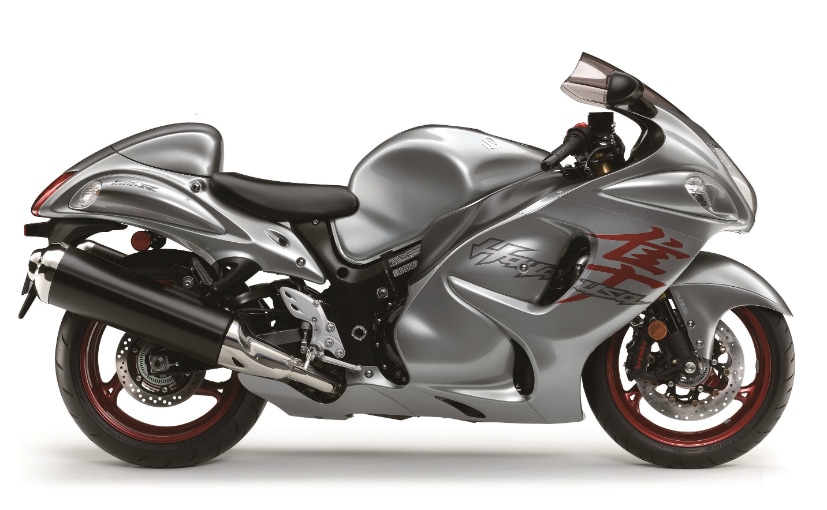 In its current form, the Suzuki Hayabusa, or Suzuki GSX-1300R, as it's also known, is powered by a 1,340 cc in-line four cylinder engine which puts out 197 bhp at 9,500 rpm and 155 Nm of peak torque at 7,200 rpm. First launched in 1999, the Suzuki Hayabusa gained iconic status as the fastest production motorcycle in the world with a top speed of more than 300 kmph. The Hayabusa garnered praises and popularity and quickly came to be known as one of the most entertaining superbikes, and has been used for sport touring by many owners as well.

In India too, the Suzuki Hayabusa commands an iconic status, and enjoys a huge fan following, despite its quirky 'love it or hate it' design. In fact, the Hayabusa received such an overwhelming demand at one point, that it prompted Suzuki Motorcycle India to make the Hayabusa the first assembled in India big bike in 2017. The current generation Hayabusa is capable of hitting 0 to 100 kmph in just 2.74 seconds and capable of hitting a limited top speed of 299 kmph.

Aprilia Dorsoduro 900
₹ 12.5 Lakh *
View More
Subscribe to Our Newsletter
Over 1.5+ Lakhs subscribers
Thank you for Subscribing to Us