The 2021 KTM 390 Duke test mule reveals a redesigned Trellis frame, geometry and swingarm, while the 372 cc engine too is likely to sport changes with a modified cylinder head and exhaust manifold. 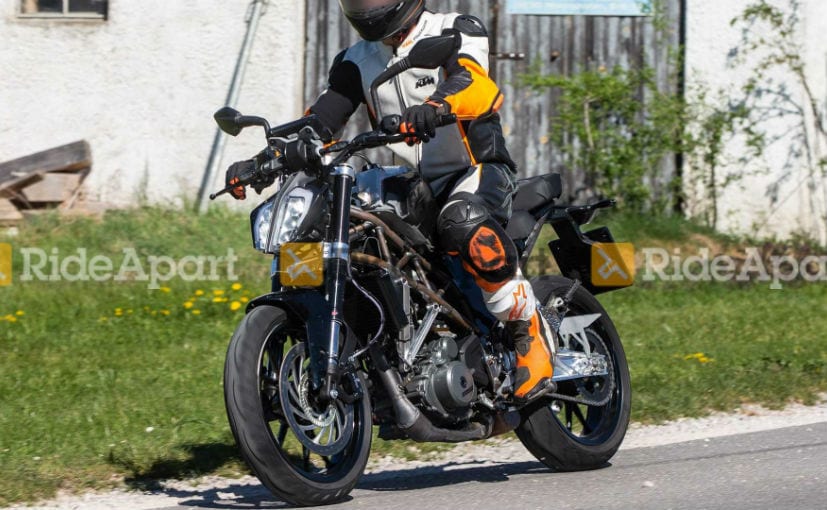 The KTM 390 Duke is one of the must successful small capacity performance motorcycles on sale and continues to be a lucrative choice for those looking for power on a budget. While, second generation 390 Duke continues to be strong seller globally, KTM has commenced work on the third iteration of the motorcycles, spy shots have emerged for the first time while testing in Germany. The 2021 KTM 390 Duke is expected to see major upgrades over the current version with changes to the frame, engine and more. The test mule does miss out on the bikini fairing of the current version, which could mean slight design revisions as well. 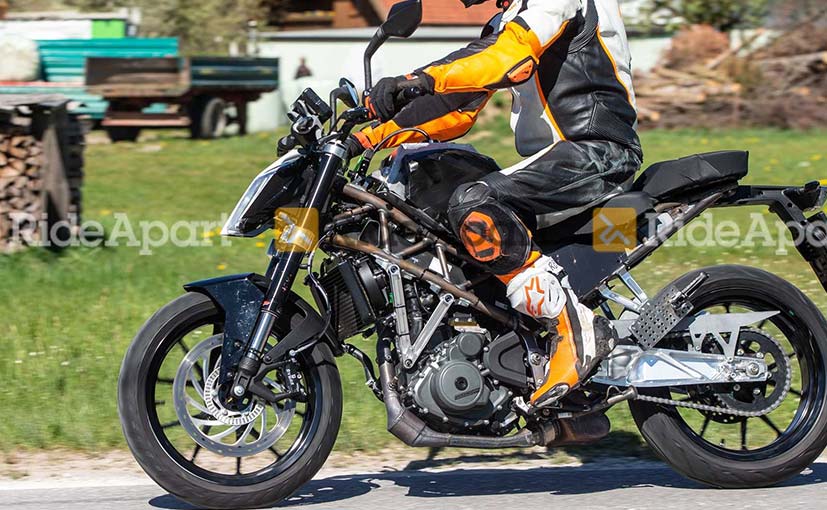 The new spy images reveal a redesigned Trellis frame on the 2021 KTM 390 Duke along with a new swingarm and geometry. The bike also appears to be slightly larger in dimensions than the current model, while the taillight design is also wider on the test version. It is likely that KTM will add a larger capacity fuel tank on the new 390 Duke, while the test mule continues to use the LED headlamp cluster with the pitchfork LED daytime running lights. 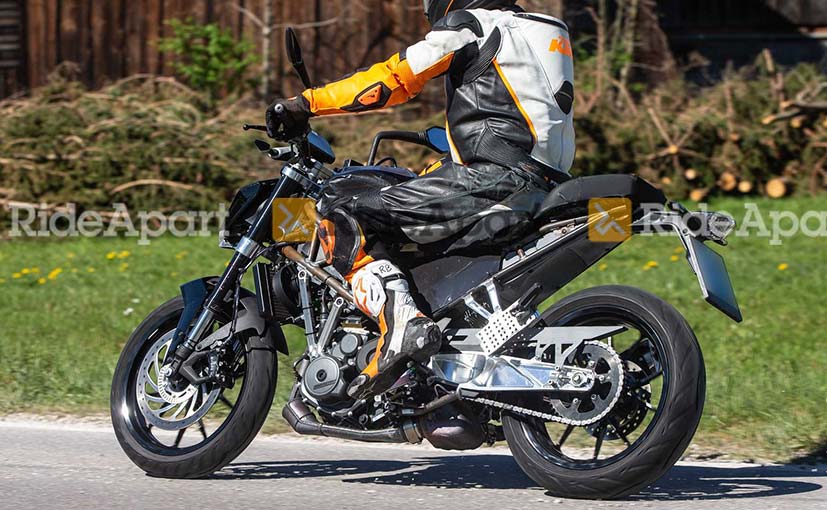 It is also likely that the KTM has revised the suspension set-up on the new generation KTM 390 Duke to match the new frame. The rear monoshock also appears to be slightly mounted with an offset, instead of the centre positioning on the current model. Braking performance will also see improvements on the new model, but it needs to be seen if KTM will take it a notch higher by introducing cornering ABS on the 2021 version.

In addition, a big update is being planned for the new generation KTM 390 Duke's engine. The 2021 version is likely to use the same 372 cc single-cylinder, liquid-cooled motor but could get a new cylinder head and a revised exhaust system. The motor is likely being revised to meet the future emission norms globally, and KTM could improve the power output and performance slightly over the current version. 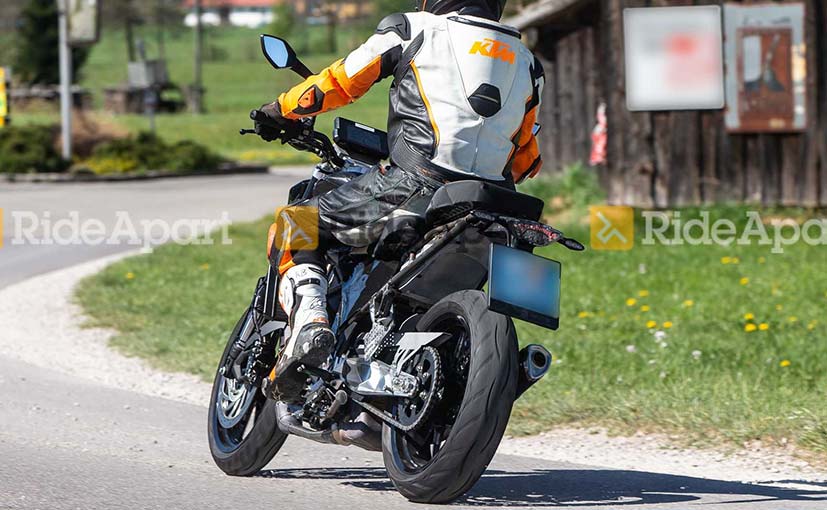 There's no word from the Austrian manufacturer as to when the 2021 KTM 390 Duke will be showcased. However, going by tradition, the new Duke family (125, 200, 250 and 390), could be revealed at the 2020 EICMA Motorcycle Show in Milan. The new generation bikes will also be made and exported from India, and sales can be expected to begin in 2021 globally. This year, on the other hand, will see KTM bring some highly anticipated offerings to EICMA. This, of course, includes the 390 Adventure motorcycle as well as the new version of the RC family (125, 200, 250, 390). The new range is expected to debut in India by 2020.