The Porsche Panamera Turbo bought by Dulquer Salmaan is the latest-gen model that was launched in India early this year in March. 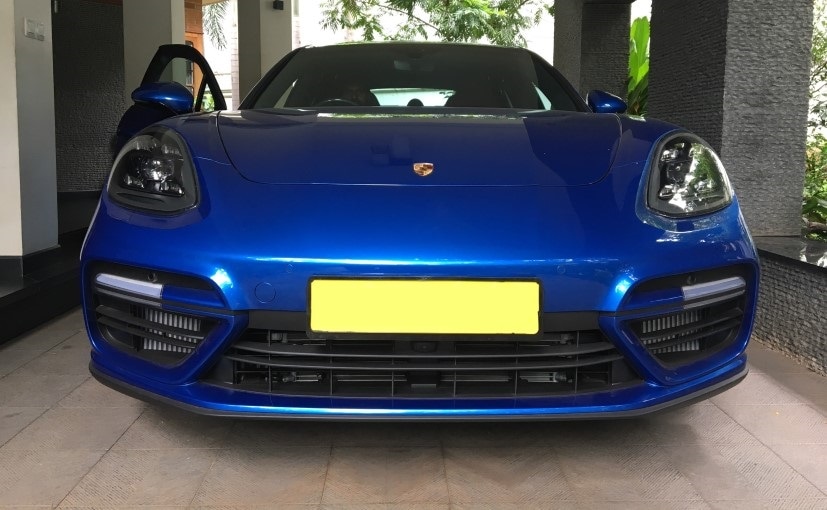 View Photos
The Porsche Panamera Turbo made it global debut early this year in March, at the Geneva Motor Show

South Indian film star Dulquer Salmaan has recently gifted himself a brand new Porsche Panamera Turbo sports sedan. The actor, who has been predominantly appearing in Malayalam and Tamil movies, is one of the rising stars in the Indian film fraternity and the son of veteran Malayalam movie actor Mammootty. Dulquer is known to be quite a bit petrol head and owns an array of premium cars and motorcycles like - BMW M3, Polo GT, a modified Triumph Bonneville and BMW R1200 GS adventure tourer among others. With the addition of the Panamera Turbo, the actor now surely owns quite an envious collection. 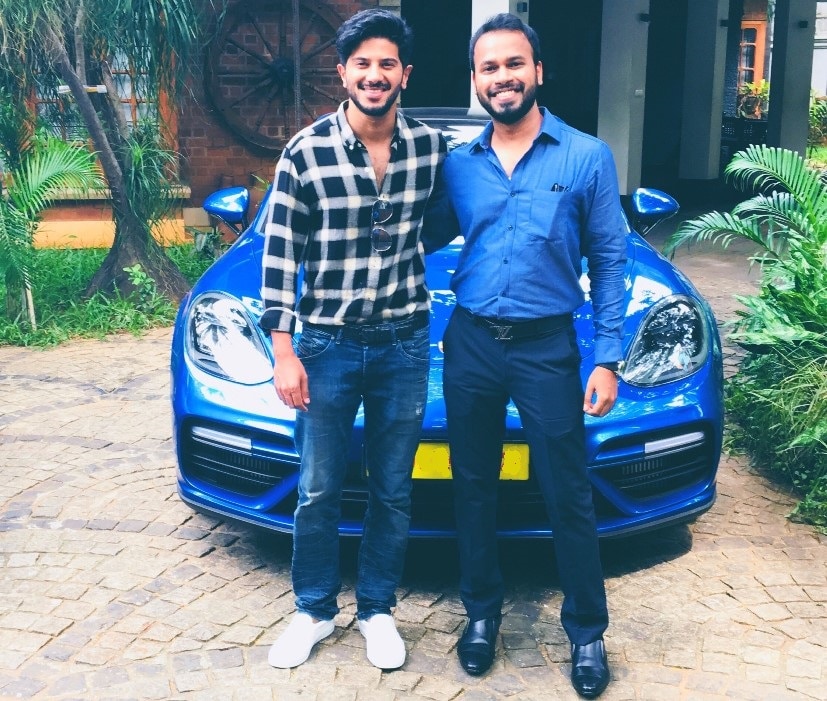 Interestingly, this is not the first Porsche in Dulquer Salmaan's family garage. In fact, his father Mammootty himself is believed to be a big Porsche fan and is also known to own a Porsche Panamera and the Cayenne S SUV.

The Porsche Panamera Turbo bought by Dulquer Salmaan in the latest-generation model that made it global debut early this year in March, at the Geneva Motor Show. Within days of its global unveil Porsche India launched the car in India. While globally the car is available in three options - the standard Panamera, Panamera E-Hybrid, and the Panamera Turbo, India only gets the latter two options, each of them in three variants - Standard, Executive and Turismo. 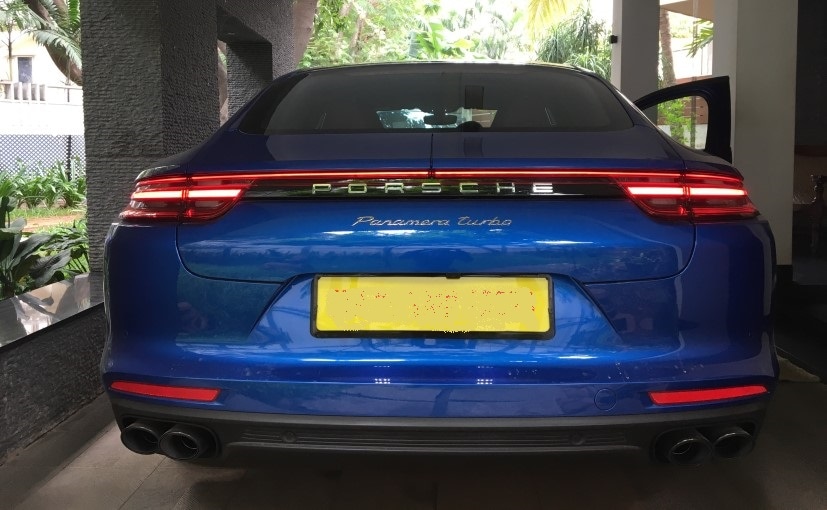 The Porsche Panamera Turbo was launched in India early this year

The car is built on the company's latest MSB architecture, which stands for "Modularer Standard-Baukasten". This platform is particularly designed for a front-engine, rear wheel drive layout, which is standard now across the new Panamera range. Powering this luxury sports saloon is a 4.0 Litre V8 petrol engine which will belt out 543 bhp and 770 Nm. The motor comes mated to a new eight-speed PDK transmission that propels the new Panamera Turbo to do a 0-100 kmph sprint in 3.8 seconds (3.6 s with Sport Chrono Package).