The Arjuna award is the highest civilian honour for sports in India and this is for the third time Gaurav Gill - the three-time APRC champion has been nominated for the same. 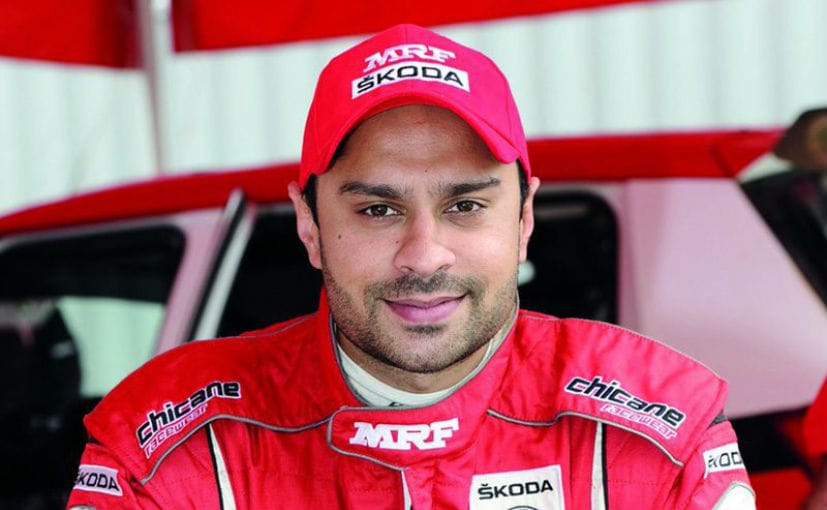 Three-time Asia Pacific Rally Champion (APRC) Gaurav Gill has been nominated for the Arjun award by the Federation of Motor Sports Clubs of India (FMSCI). This is the third time that the FMSCI has nominated Gill for the coveted award, which remains the highest civilian honour for sports in the country. Apart from leading the APRC, Gill has been a regular champion in domestic rallies, having won the Indian National Rally Championship (INRC) for five-times now. If awarded, the Delhi-based rally driver will be the first from the field of motorsport ever to receive the award.

Gaurav Gill has been synonymous with the rallying scene in India and has regularly been one of the top performers across several championships. The 36-year-old has won the APRC nine times now, having taken the title home in 2013, 2016 and 2017. Gill also participated in the Production World Rally Championship (PWRC), now known as the WRC 3, in 2008 and 2009. The rally driver competed with India's Team Sidvin.

In fact, Gill along with MRF recently announced their entry into World Rally Championship in the WRC 2 category, in a major step-up for the athlete's career. Gill will be joining the R5 category in WRC 2 in Italy later this year and will participate in the gravel rounds of the championship in his first stint. The WRC 2 has five gravel rally rounds and the Delhi-based rally driver is looking to first find a foothold in the championship before going forward. Having parted ways with his APRC partner Skoda, Gill is yet to announce the manufacturer he will be teaming up with for the championship. However, he is likely to drive the Ford Fiesta R5 as per reports. 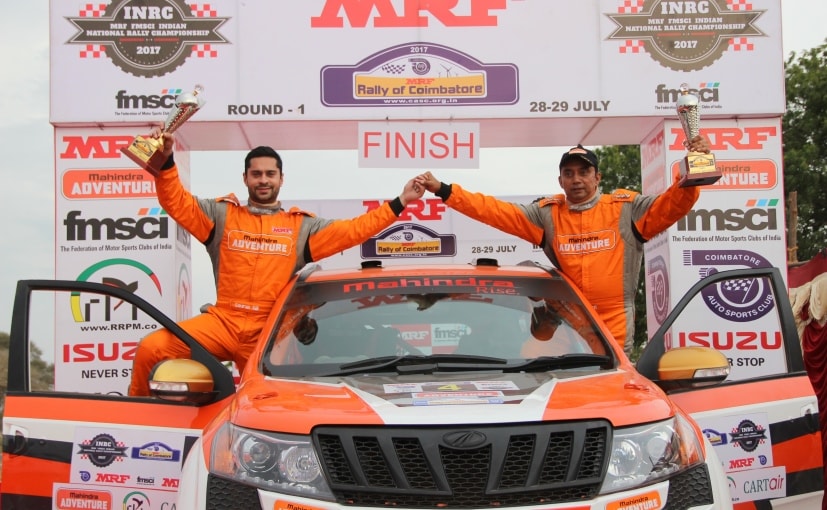 This is for the third time, Gill has been nominated for the prestigious honour, and has been kept away from the same despite his strong achievements in the sport. That said, with the rally driver making a name in the sport on a global scale, it will be increasingly hard for the Sports Ministry as well to ignore the rally driver and the achievement of motorsport athletes in general.

The Arjuna award was instituted in 1961 and carries a bronze statue and a scroll for the winner, along with a cash prize of ₹ 5 lakh. That said, the Sports Ministry will be taking the performance of the sportsperson into account for the last four years before awarding the athlete.