The Ather 340 is the entry-level electric scooter from Ather Energy, which was started by two college friends from IIT, Madras five years ago. 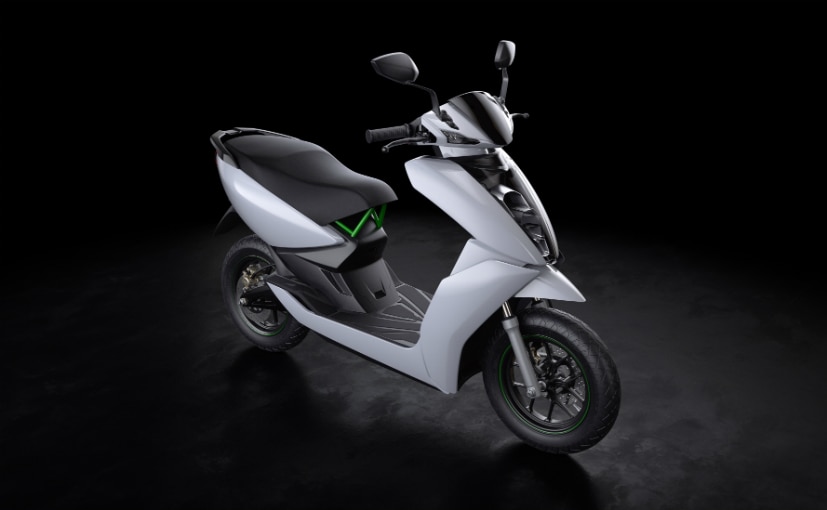 Bengaluru-based tech start-up Ather Energy has launched the Ather 340, the entry-level electric scooter which promises to be a feature-packed, smart-connected scooter promising very good range on a single charge of the battery. The Ather 340 has been priced at ₹ 1,09,750 (on-road Bengaluru), which includes registration, insurance and smart card. The pricing plan also includes an additional monthly subscription of ₹ 700 for the Ather One plan which entitles customers to free public and home charging, regular maintenance, inclusive of consumables, breakdown assistance and unlimited data services. 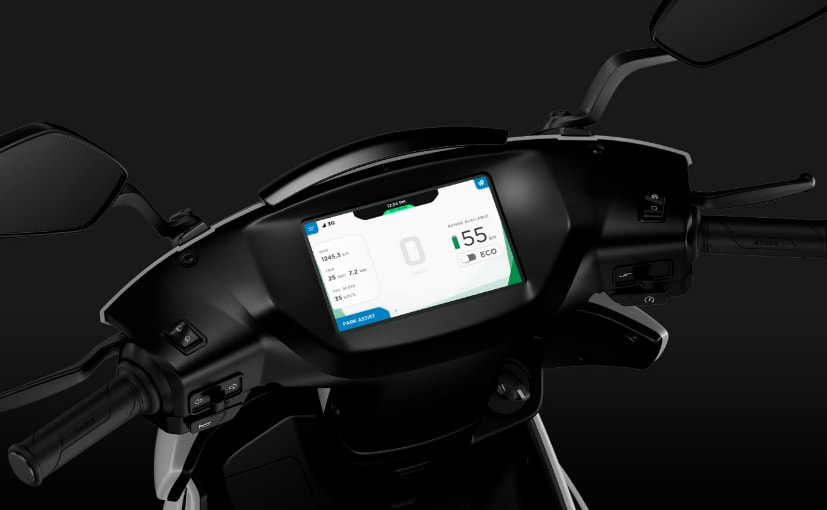 The Ather 340 shares the 7-inch digital screen with the 450 and offer satellite navigation, remote diagnostics and a host of other features 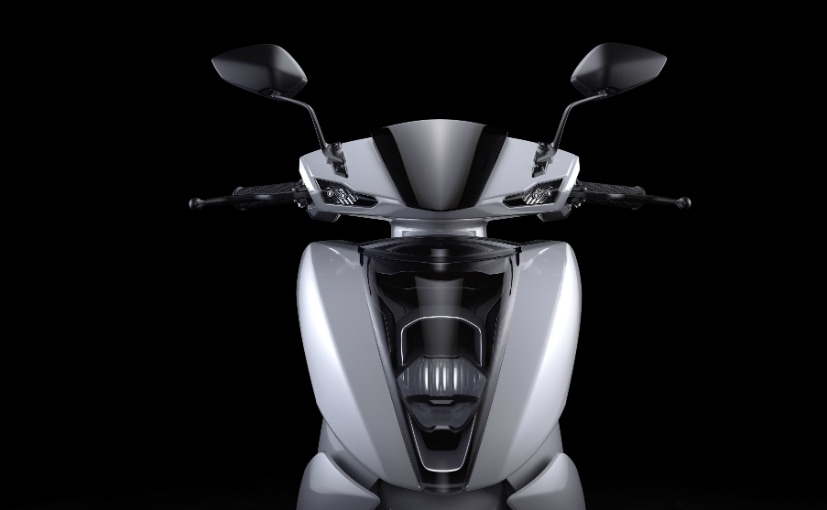 The Ather 340 gets LED lights all round, and has sharp lines with a clean design

Ather Energy was initially started by college friends Tarun Mehta and Swapnil Jain after both of them passed out of IIT, Madras. Initially, Ather Energy was started as a manufacturer of lithium ion batteries, and four years ago, the duo started building their first electric scooter. More than 50 iterations and prototypes later, and over several cycles of design and research, the first product, the Ather 340 has been launched. 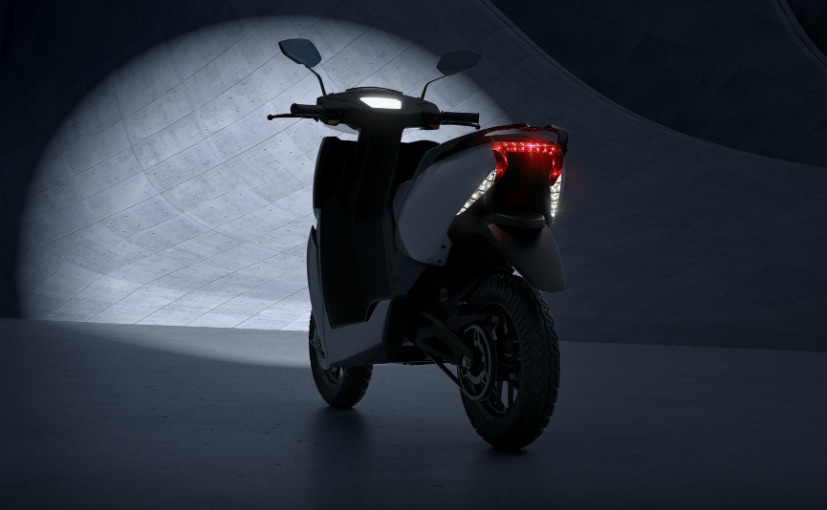 Ather Energy has also launched the company's flagship electric scooter, the Ather 450 at a price of ₹ 1,24,750 (on-road Bengaluru). The Ather 450 promises an acceleration of 0 to 40 kmph in just 3.9 seconds with a claimed actual top speed of 80 kmph with an actual range of 75 km in Economy mode.