Benelli Leoncino Scrambler To Go On Sale In November 2017

The Benelli Leoncino is set to make its way to the domestic market later this year as a middleweight scrambler. 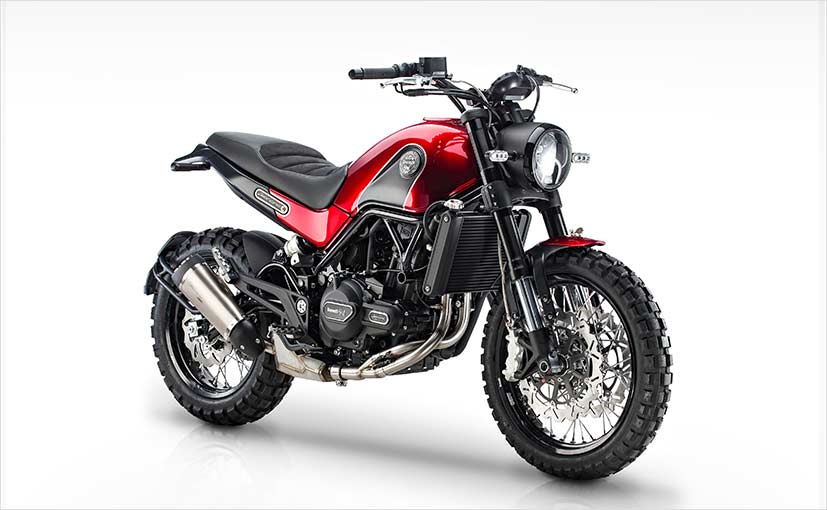 Benelli showcased four products at the 2016 Auto Expo, but the good looking Leoncino scrambler wasn't a part of the line-up then. However, the Pune-based bike maker revised its strategy and will now be introducing the the middleweight offering later this year. While the Benelli Leoncino's launch is already confirmed for India, we can now tell you that the model is all set to make it way to showrooms in November 2017. Motowheels Chairman, Shirish Kulkarni confirmed the same in a recent chat with Carandbike.com, while also confirming that there are two more launches lined up for this fiscal.

Making its way as an affordable middleweight scrambler, India will get the on-road version of the Benelli Leoncino. The model will be capable of light off-roading. Citing customer demand, Kulkani explained that the scrambler will be more of a lifestyle motorcycle than a hard core adventure bike. The Leoncino will also get ABS as standard right from the start, which will be the case with all Benelli offerings going forward in India. An off-road version could be introduced later as a variant, based on demand. 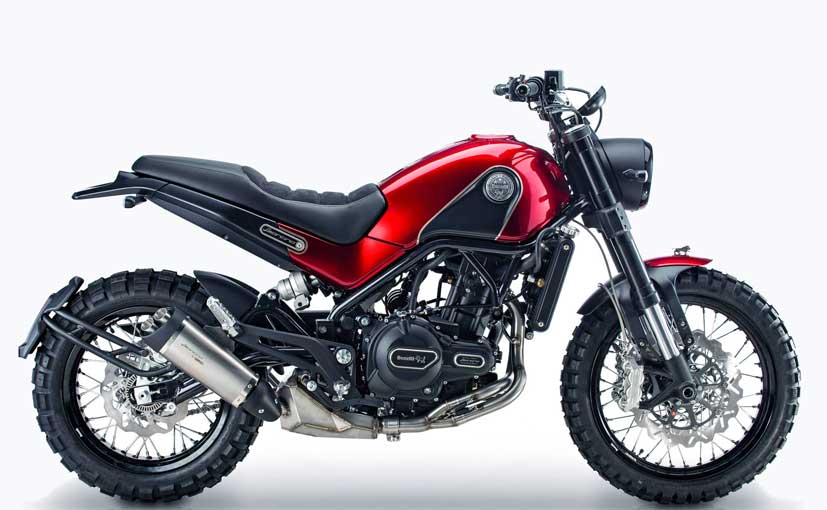 India will get the on-road version of the Benelli Leoncino

Built on a completely new steel Trellis frame, the Benelli Leoncino was first unveiled at the 2015 EICMA motorcycle show in Milan, Italy. The bike garnered positive word from the masses globally due to the stunning retro-themed design and improved quality of components on the prototype.

In terms of power, the Benelli Leoncino will be sharing the same 500 cc twin-cylinder motor with the TRK 502 that is also set to make it way to India next year. The engine is tuned to churn out about 47 bhp at 8500 rpm and 45 Nm of peak torque at 4500 rpm. The motor comes paired to a 6-speed gearbox. The suspension setup includes 50 mm USD forks up front and a pre-load adjustable monoshock unit at the rear. Braking performance is same as the TRK 502 with 320 mm dual discs at the front and a 260 mm single disc.

Expected to carry a price tag of around ₹ 6 lakh (ex-showroom), the Benelli Leoncino does not have a direct rival but can be see as a affordable alternative to the Ducati Scrambler. Expect more details on the launch to emerge in the coming months.