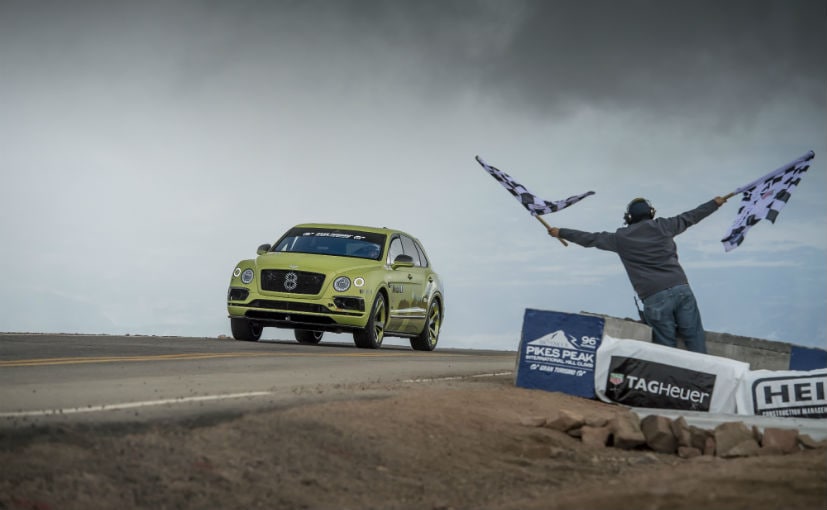 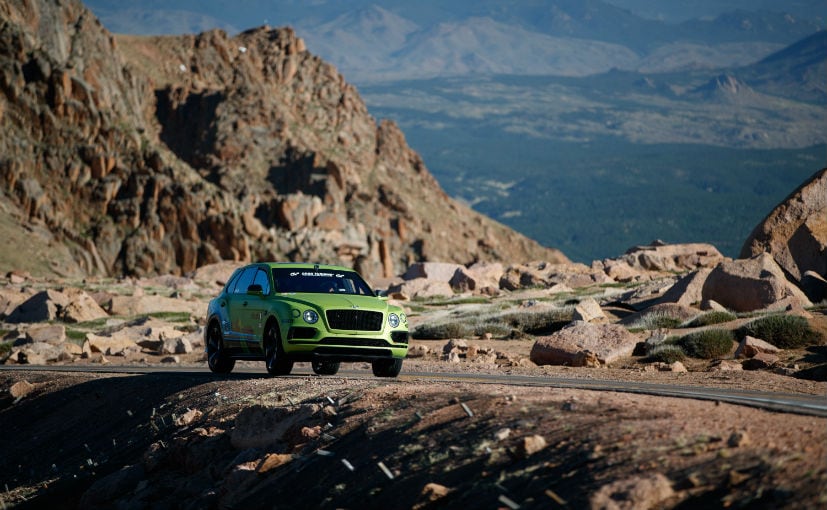 Only minimal changes were made to a standard production Bentayga in order to comply with the rules. The front seats were replaced with racing versions while the rear seats were removed, and a roll cage and fire suppression system were installed. Tyres were selected from Pirelli's DOT-marked range, and a production-specification Akrapovic sports exhaust was fitted. In every other way, the Pikes Peak car is a standard Bentayga, finished in eye-catching Radium Satin paintwork accented by the all-black chrome and carbon fibre body kit provided by Bentley's Black Specification.

Bentley's Member of the Board for Sales & Marketing, Chris Craft,said, "This record proves the outstanding dynamic ability of the Bentayga - demonstrating again how Bentley Motors is the only automotive company in the world that can combine pinnacle luxury and breath-taking performance. Congratulations to all at Bentley Motorsport and to Rhys Millen and his team." 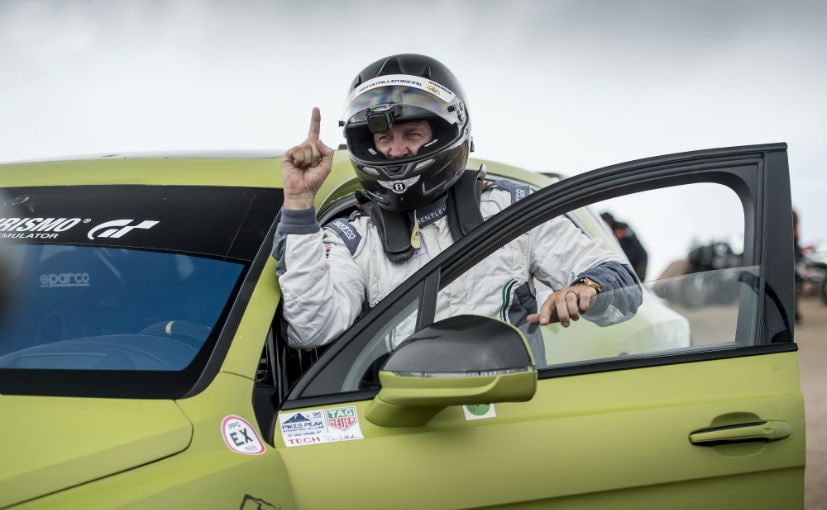 (The Bentayga received minimal changes with a roll cage, while the front seats were replaced race seats)

To celebrate the record-breaking run, Bentley is today announcing a new Limited Edition Bentayga, strictly limited to just ten cars. Created and handcrafted by Mulliner - Bentley's in-house bespoke and coachbuilding division - the Pikes Peak Bentayga is a homage to the achievements of the Bentayga W12 on the mountain.

The exterior is finished either in deep Beluga black paint or striking Radium, with 22 inch wheels in a bespoke two-tone finish of Beluga with Radium accents. The Black Specification is included, replacing all exterior chrome with gloss black components and adding a carbon fibre splitter, side skirts, diffuser and rear spoiler. A subtle Pikes Peak motif adorns the front fenders. 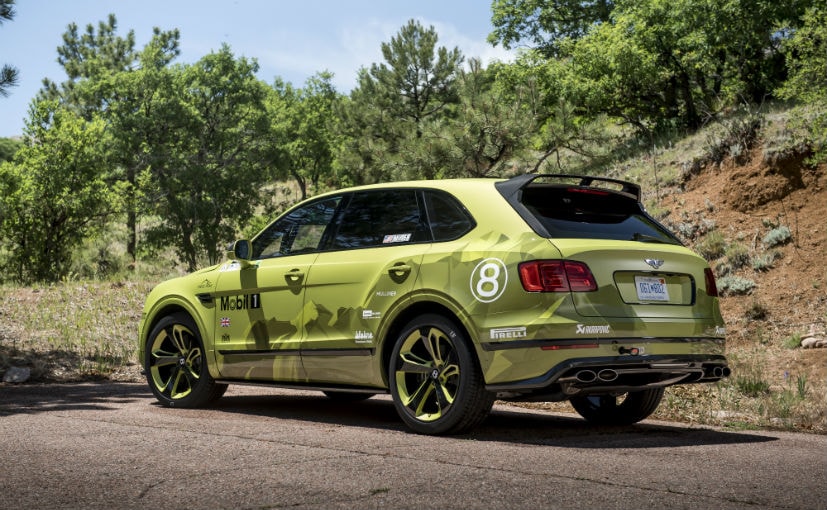 Inside the car, a Mulliner Design Colour Split marries Key Lime accents with Beluga leather, with Alcantara inserts to the seats and doors. The steering wheel and gear lever are also trimmed in Alcantara, and the headlining is technical Eliade cloth. A Pikes Peak logo decorates the carbon fibre fascias, and numbered Pikes Peak treadplates complete the interior.

The Pikes Peak Bentayga will be available to order from August for customers in the US and Europe.