To mark 40 years of the GS, a range of new colours and updated features announced for mid-size GS models. India launch expected towards end of 2020. 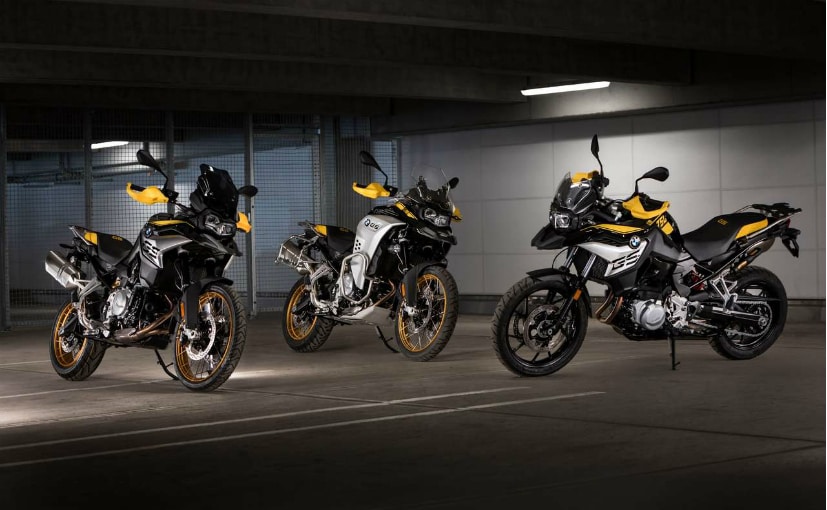 The new colours of the BMW F 750 GS, BMW F 850 GS and BMW F 850 GS Adventure models include a striking black and yellow anniversary livery, titled '40 Years of GS Edition'. The new bikes feature a liberal dose of black and gold, with yellow highlights on the handguards, seat, tank and plastics, with "40 Years GS" lettering on the side panels. Other colour options, including a new Racing Red, Racing Blue and Rallye colours are also offered. In addition to the new colour options, all three models will feature LED indicators as standard, plus a USB charging port, and cornering ABS and traction control will come standard on the base model. 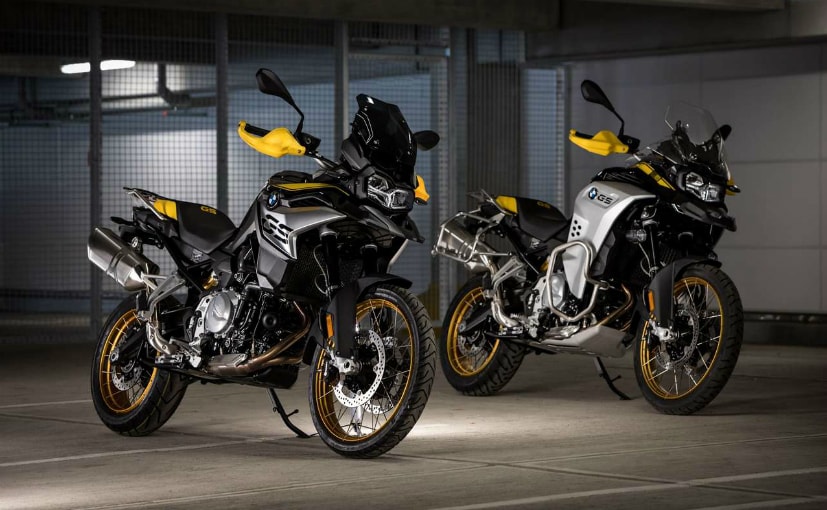 Mechanically, no changes are announced on the engine and cycle parts. The same 853 cc, parallel-twin, liquid-cooled, four-valve engine continues to power the middleweight GS models. With two balance shafts, the engine is claimed to offer smooth performance, spontaneous response, impressive pulling force and low fuel consumption. On the BMW F 750 GS, the 853 cc, parallel-twin makes 77 bhp of maximum power at 7,500 rpm and delivers peak torque of 83 Nm at 6,000 rpm. On the BMW F 850 GS and F 850 GS Adventure models, the same engine produces 95 bhp at 8,250 rpm and delivers 92 Nm of torque at 6,250 rpm. 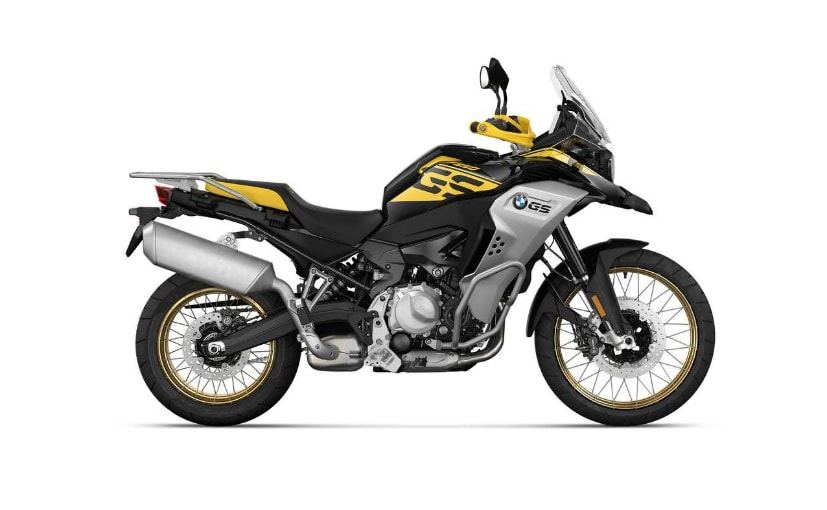 The Pro riding modes have been revised for all mid-range GS models, which now offer slightly different fuelling and more pep. Engine drag torque control (MSR) and dynamic brake control (DBC) are now components of the Pro riding mode. The standard four riding modes are still offered, which can be deployed through the right handlebar. 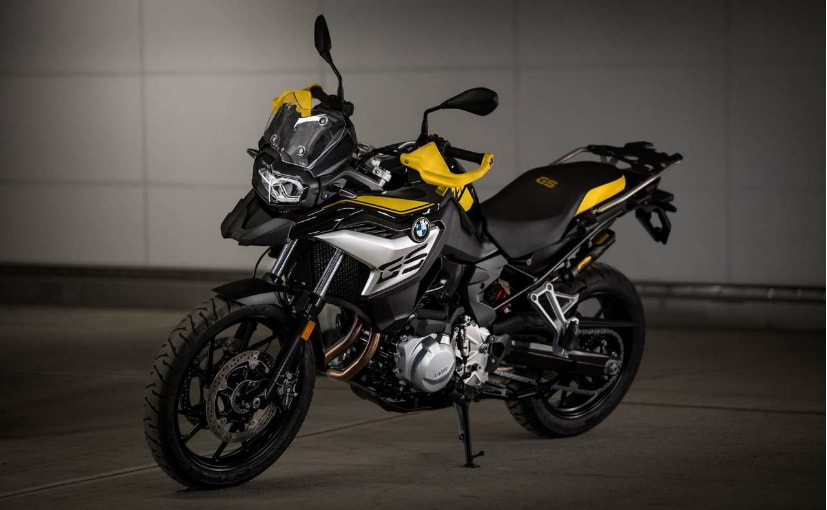 However, the anti-lock braking system (ABS) cannot be completely switched off now, in accordance with new homologation requirements. The Enduro and Enduro Pro riding modes now provide appropriately adapted controls for this. In the Enduro Pro riding mode (only available in BMW F 850 GS and BMW F 850 GS Adventure), the ABS function on the rear wheel can be switched off. The new bikes are expected to be available on sale in BMW dealerships around Europe by September. For India, BMW Motorrad is expected to introduce the updated models by the end of the year.