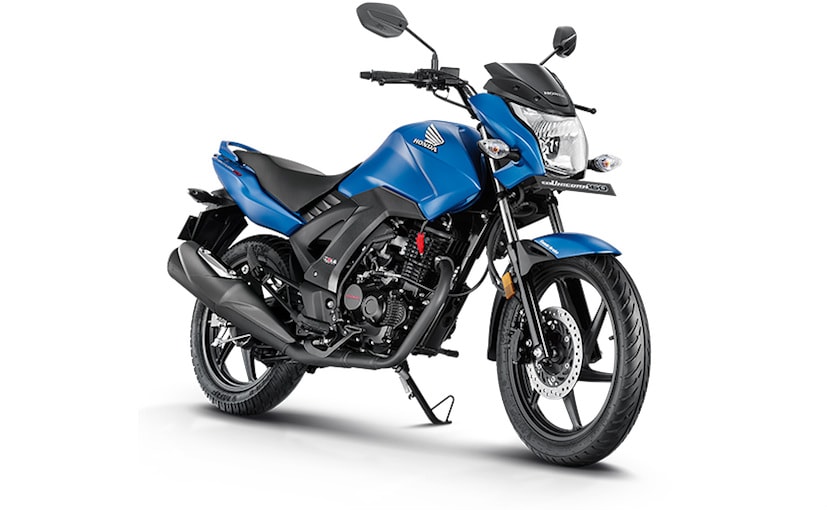 Earlier in December 2016 we told you that Honda Motorcycles and Scooters India has silently updated the CB Unicorn 160 with a BS-IV engine and Automatic Headlights On (AHO) function. Today the company officially launched the bike in India priced at ₹ 73,552 (ex-showroom, Delhi). The updated Honda CB Unicorn 160 now also comes with some refreshed styling and several new features that make it more appealing to the customers.

Announcing the launch Y.S. Guleria, Senior Vice-President, Sales and Marketing, Honda Motorcycle and Scooter India said, "The 150-160 cc segment is one of the most dynamic and competitive segment. The CB Unicorn 160 with its sleek design, impeccable looks and great fuel efficiency has been a successful Urban Commuter from Honda's stable. The all-new 2017 CB Unicorn 160 comes with the goodness of Honda Eco Technology and advanced BS-IV complaint engine." 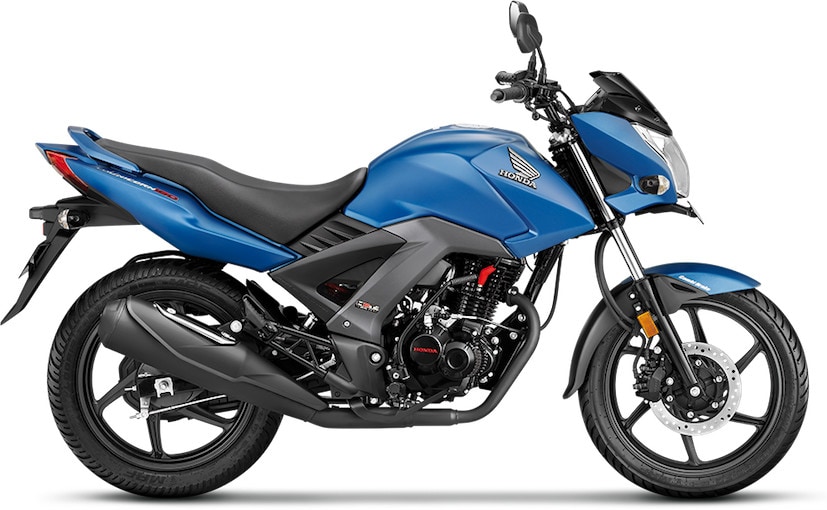 The Honda CB Unicorn 160 was introduced in 2014 and since then, the model has not seen any major updates. This, by far, is the most comprehensive change on the offering which also includes a revised windshield visor. The AHO feature is a major welcome on the bike, while the new colour option certainly adds freshness to the looks. The bike is also taller by 2 mm on the 2017 edition.

With respect to power, the Honda CB Unicorn 160 continues to use the 162.71cc single-cylinder, air-cooled engine. The motor, however, has taken a hit on power figures and now produces 13.82bhp at 8000rpm and 13.92 Nm at 6000rpm, instead of the previous figures of 14.5bhp and 14.61Nm of torque. The 5-speed transmission has been retained while the top speed is restricted to 106 kmph. What also continues is the telescopic front forks and the monoshock suspension setup at the rear; while braking performance comes from the twin disc brakes with Combi Braking System (CBS).