The deal to take Brilliance China Automotive Holdings Ltd private would be led by state-controlled Liaoning Provincial Transportation Investment Group, which owns 12 per cent of the automaker, according to sources. 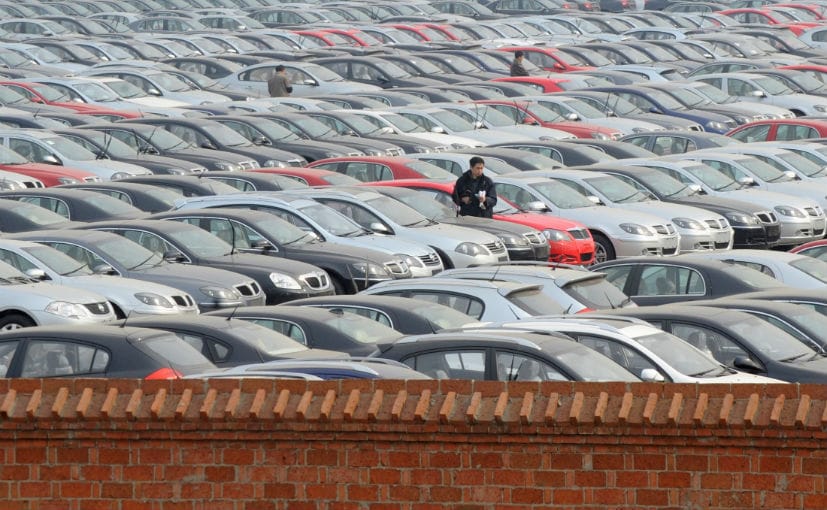 Chinese state-backed investors are considering taking BMW's main Chinese joint-venture partner Brilliance private, five people with knowledge of the matter told Reuters, in the latest such deal targeting beaten down Hong Kong-listed stocks. Shares in Brilliance China Automotive Holdings Ltd reversed losses and rose as much as 12.3 per cent to HK$7.86 on Wednesday afternoon, their highest since Aug. 17, following the news. The company has a market value of $4.6 billion.

The deal to take it private would be led by state-controlled Liaoning Provincial Transportation Investment Group, which owns 12 per cent of the automaker, the sources said.

The privatisation would attract other Chinese state-backed investors and could kick off as soon as the fourth quarter of the year, said two of the people.

Brilliance, Liaoning Transportation Investment Group, the provincial state asset regulator, and BMW did not immediately respond to requests for comment. The sources declined to be identified as the matter was confidential.

Based in northeastern Liaoning province, Brilliance is 30% owned by Huachen Group, which is majority-owned by the provincial state asset regulator.

The regulator supports the proposal and Liaoning Transportation Investment Group has talked to several banks about financing, said three of the people.

Prospective investors believe Brilliance is undervalued in Hong Kong, the sources said, as the automaker is trading at 3.67 times expected earnings, way below the industry's median multiple of 14.4, according to Refinitiv data.

Hong Kong's market has also underperformed major peers so far this year, with the blue-chip Hang Seng Index down 16 per cent as of Wednesday, compared with a 14 per cent gain for China's CSI 300. Brilliance shares have fallen 10 per cent in the same period.

The privatisation would come ahead of BMW buying another 25 per cent to take control of the JV - BMW Brilliance Automotive (BBA) - for 3.6 billion euros ($4.2 billion) in 2022.

Based on that offer, Brilliance's current 50% stake in the venture, which contributed to almost all the listed firm's profit in 2019, would be worth 7.2 billion euros ($8.4 billion), 83% higher than its market value. Its stake will halve to 25% after BMW increases its share.

While the take-private proposal will not impact BMW's plan to increase its stake in the JV, Brilliance's valuation is likely to weaken after it loses control of the venture even though it is likely to remain profitable, the sources said.

Hong Kong-listed companies have announced take-private deals worth $17.8 billion so far this year, more than double last year's annual volume, often citing undervalued shares as a reason. The average premiums paid by buyers for those deals jumped to 46 per cent in 2019 and this year, from 34 per cent in 2018, according to Refinitiv data.

Brilliance also owns 51% of a venture with France's Renault SA making vans and sport-utility vehicles, and a stake in an auto-financing firm.

It has yet to be decided if Huachen Group plans to divest its stake in Brilliance, said the people, adding the Liaoning government is planning a major restructuring of the debt-laden group.