Under current law, companies can seek an exemption from motor vehicle safety standards for up to 2,500 vehicles for up to two years that do not meet existing federal rules. 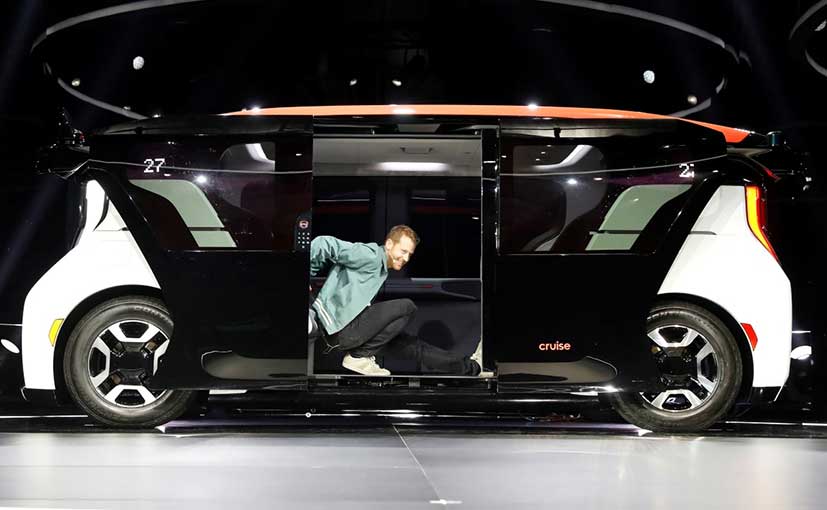 Self-driving car maker Cruise said on Wednesday it and majority shareholder General Motors Co would seek U.S. regulatory approval in coming months to deploy a limited number of Cruise Origin vehicles without steering wheels or pedals. At the same time, it will withdraw an exemption petition filed with the National Highway Traffic Safety Administration (NHTSA) in January 2018 seeking approval to deploy a limited number of similar autonomous vehicles based on the Chevrolet Bolt platform.

NHTSA, which spent 15 months reviewing the GM petition before seeking public comment, said Wednesday it "will review the new petition when it is received." Cruise unveiled the Origin, which only has two long seats facing each other that can comfortably fit four passengers, in January. GM plans to begin building the Origin in Detroit in late 2021 or early 2022.

Robert Grant, Cruise's vice president of global government affairs, made the announcement after Cruise received a permit from California's Department of Motor Vehicles last week to be the first to test cars without any riders on San Francisco streets. Four other companies have permits to drive empty in Silicon Valley cities that are easier to navigate. 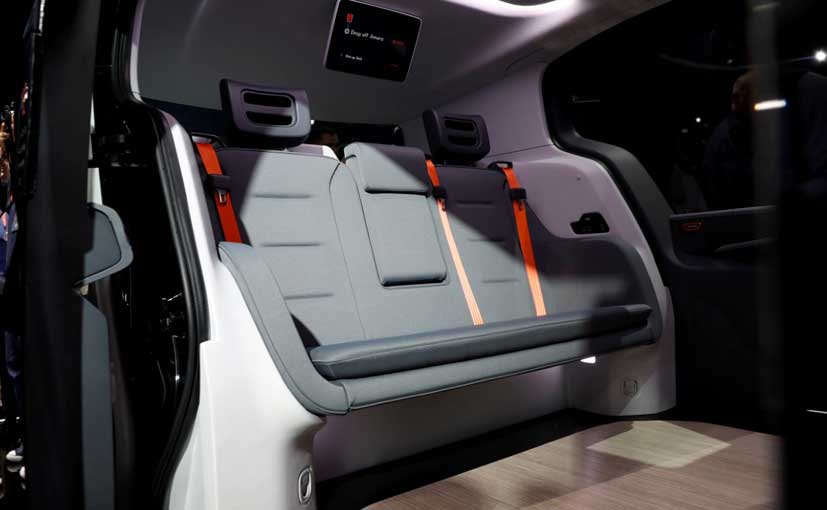 Under current law, companies can seek an exemption from motor vehicle safety standards for up to 2,500 vehicles for up to two years that do not meet existing federal rules. The exemptions are for U.S. vehicle safety rules largely written decades ago that assumed human drivers would be in control of a vehicle.

GM sought in 2018 a temporary waiver on features like mirrors, dashboard warning lights and turn signals designed for a human driver. GM initially hoped to win approval to deploy the vehicles without human controls by the end of 2019.