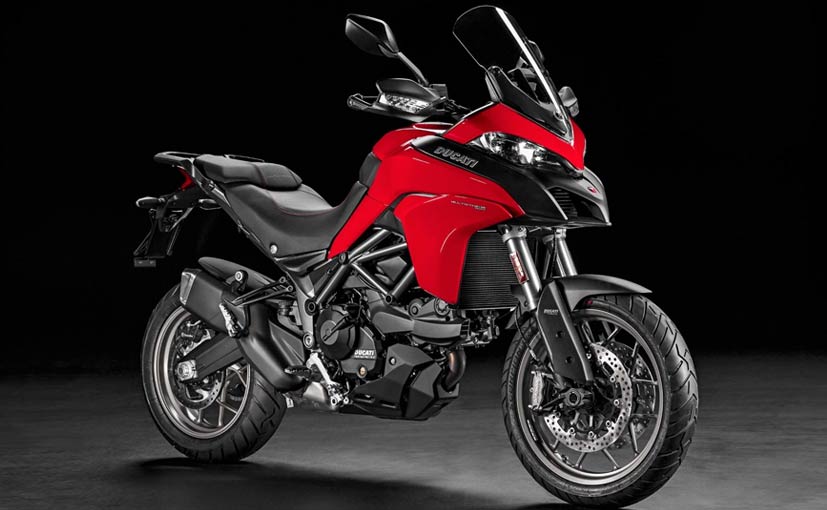 Ducati has introduced a new, smaller capacity Multistrada at the 2016 EICMA motorcycle show in Milan, Italy, extending the Multistrada line with a 937cc engine. 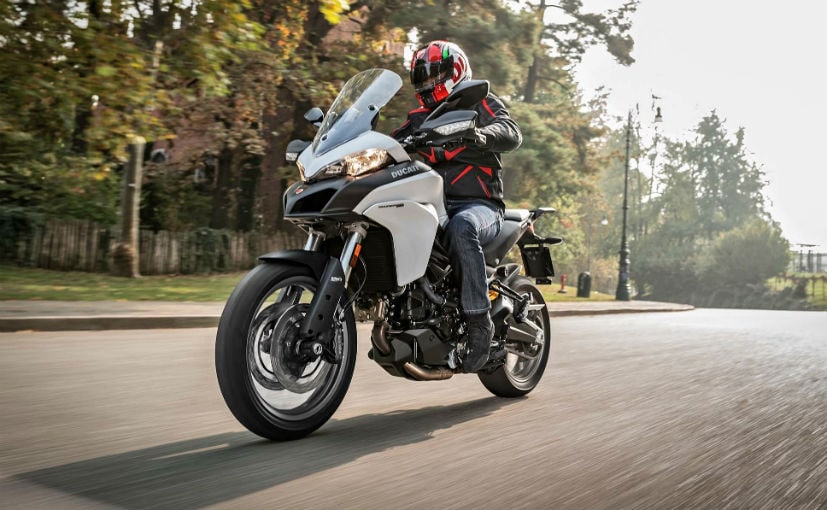 The 937cc Testastretta engine makes 113bhp at 9,000rpm and just over 96Nm of torque at 7750rpm. The smaller engine however, has not resulted in a much lighter bike; its dry weight remains close to the Multistrada's at 226kg, just 5 kg lighter than the Multistrada 1200.

Service intervals are now spaced at 15,000km while valve clearance inspection at every 30,000km. 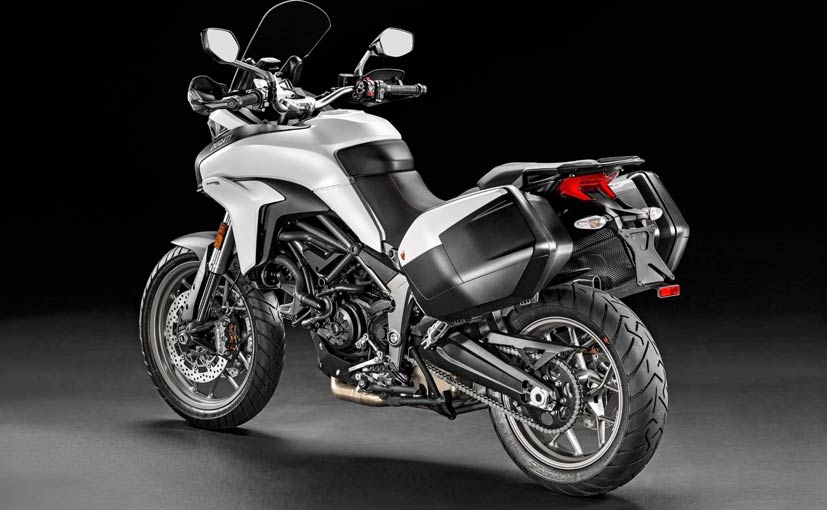 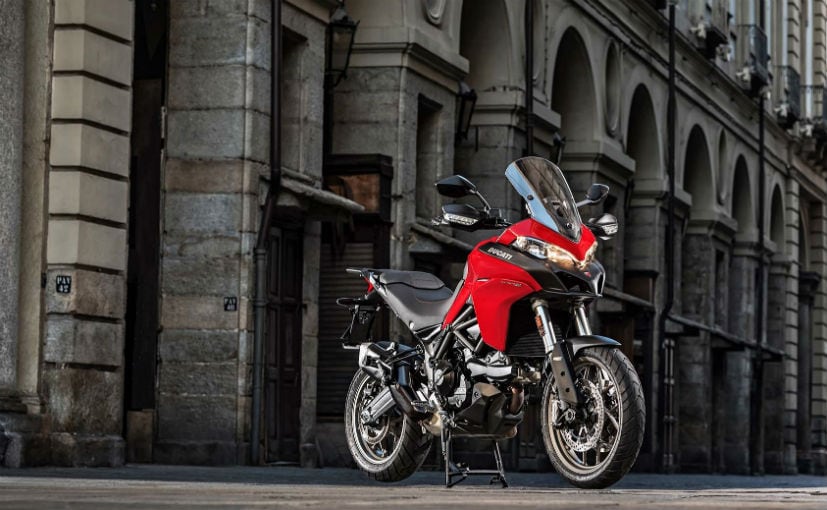 Like the Enduro, the Multistrada 950 gets a 19-inch front wheel and 17-inch rear wheel for more off-road performance. The Multistrada 950 is available in two colours - Ducati Red or Star White Silk. Expect the Multistrada 950 to be launched sometime next year in India, and priced at around Rs 13-14 lakh (ex-showroom Delhi), it will compete squarely with Triumph's bestselling Tiger 800 series.