GM and Ford both expect to begin building premium electric pickups in late 2021 at Detroit-area assembly plants. Each company expects annual electric truck production to hit around 40,000 by 2024 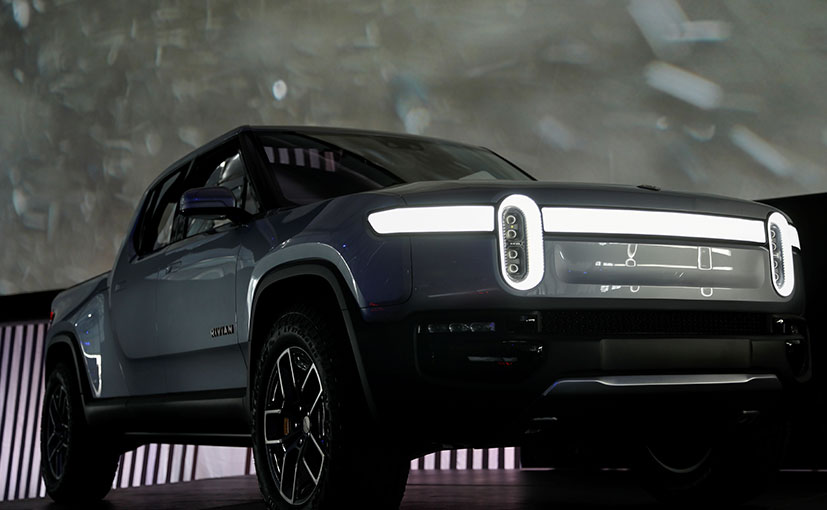 Tesla CEO Elon Musk and his spacy Cybertruck have ignited a frenzy over electric pickups, and at least seven other U.S. automakers expect to build new battery-powered trucks by 2021. The question is who will buy them. Companies ranging from General Motors Co to startup Lordstown Motors Corp have said they plan to introduce electric pickups over the next two years, and are scheduled to build up to 250,000 a year by 2024, according to industry analysts.

Sales of those battery trucks, however, may not exceed 70,000 a year, even when many of the plants hit full production, according to AutoForecast Solutions analyst Sam Fiorani.

If demand falls that far short of production targets, "there are going to be a lot of auto execs crying in their beer," predicts IHS Markit analyst Joe Langley.

Musk indicated on Twitter that Tesla has received 200,000 reservations, requiring $100 deposits, within 72 hours after unveiling its Cybertruck, and plans to build up to 50,000 a year. The wedge-shaped pickup is expected to go into production in late 2021, and to start selling for a price of just under $40,000. The total U.S. market for conventional pickups powered by internal combustion engines is just over 3 million.

Many of the EV pickups are being touted by newcomers, including Bollinger Motors and Hercules Electric Vehicles, both based in the Detroit area, and Atlis Motor Vehicles, in Mesa, Arizona. Projected prices range from $45,000 to $125,000.

Lordstown Motors has a licensing deal with Ohio-based Workhorse to build an electric pickup called Endurance at GM's former assembly plant in Lordstown, Ohio. Lordstown executives have said they plan to start production in late 2020, with prices starting at $52,500. 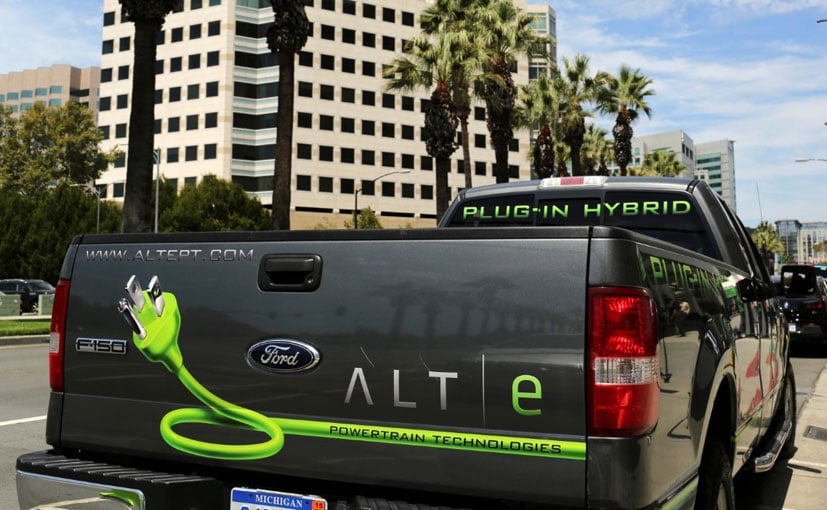 Perhaps the most important new electric pickup is the R1T from well-funded newcomer Rivian, the Michigan startup that includes Ford Motor Co and Amazon.com Inc among its investors.

The R1T is slated to go into production late next year at a former Mitsubishi Motors plant in Normal, Illinois, and will be priced from $69,000. In its first full year of production, Rivian plans to build about 25,000 pickups, but is installing capacity to build up to 260,000 vehicles, including a companion electric SUV and an electric delivery van for Amazon.

GM and Ford both expect to begin building premium electric pickups in late 2021 at Detroit-area assembly plants. Each company expects annual electric truck production to hit around 40,000 by 2024, analysts said.