Ferrari F8 Tributo Revealed Ahead Of The Geneva Motor Show

The Ferrari F8 Tributo will replace the 488 GTB in the Italian supercar maker's portfolio. 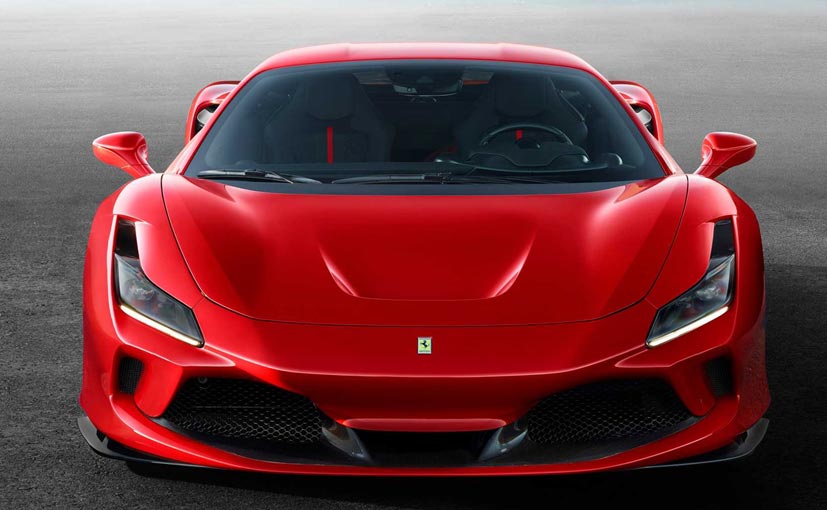 Ferrari is all set to showcase the replacement of the 488 GTB at the 2019 Geneva Motor Show and it's called F8 Tributo. Ahead of its global debut at the Geneva Motor Show, Ferrari has revealed images and details of the F8 Tributo and of course, it's a mid-engined sports car. The styling of the Ferrari F8 Tributo is derived from a new design language from Maranello which pays tribute to the 308 GTB and the rear design sporting elements like the Lexan engine cover and rising boot line is inspired by the iconic F40. Ferrari, in fact, goes on to state that the Tributo is the first car to wear a new design language with special emphasis on aerodynamics. The F8 Tributo is claimed to be 10 per cent more efficient and producing 15 per cent more downforce being sleeker than the 488 GTB which is why we think this one will be fast, very fast!

Also Read: Ferrari Records Over 10 Per Cent Sales Growth In 2018 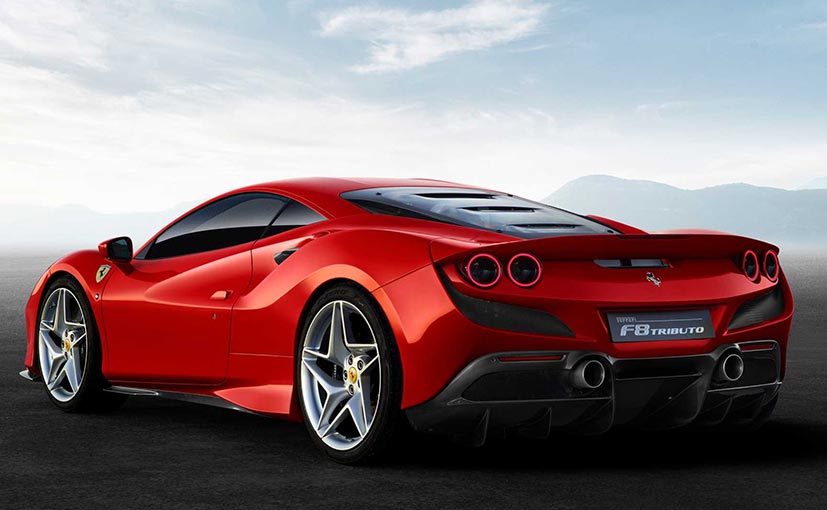 The rear design of the Ferrari F8 Tributo draws inspiration from the iconic Ferrari F40. 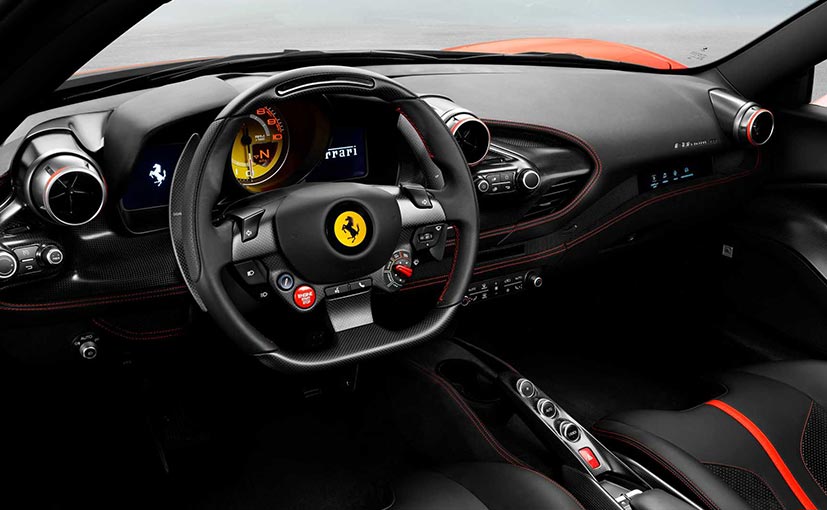 The cabin of the Ferrari F8 Tributo has a new layout and sports a seven-inch touchscreen on the passenger side.
0 Comments

The cabin of the Ferrari F8 Tributo looks sportier too with a different layout for the central console along with new elements like turbine like circular air-con vents, new steering wheel and a fresh design for the instrument console. There's even a 7-inch touchscreen on the passenger side of the dashboard. Ferrari has not yet announced the launch date of the F8 Tributo. However, it is expected to go on sale in the global markets later this year or early in 2020.