Ferrari took to Twitter to tease its new hybrid supercar just a day ahead of its unveil. 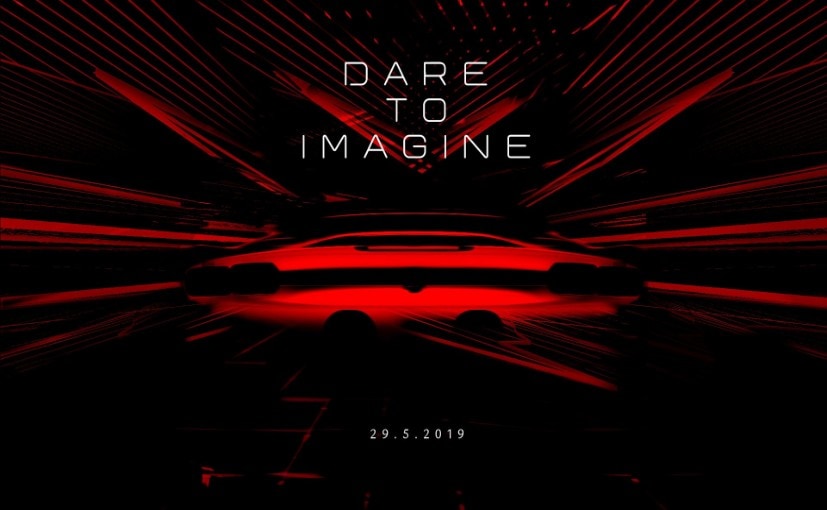 Ferrari always gets our adrenaline pumping with its new models and this time it's a new hybrid supercar. Just a day ahead of its unveil the Italian supercar maker took to Twitter to tease its upcoming model. Ferrari supercars have undergone significant powertrain upgrades in the last decade. The Ferrari 488 GTB was its first turbocharged model and this one will be the first hybrid supercar after the gorgeous La Ferrari hypercar and is expected to break cover on May 29.

Almost there. One day to go. #Ferrari pic.twitter.com/MuVjw9q685

The silhouette of the car looks very similar to the track-focused Ferrari 488 Pista and F8 Tributo. However, in the teaser video it looks even more angular with a razor-sharp profile which makes it distinctive and different from other Ferraris. The angular headlamps look sleek and at the rear it gets the quad taillight setup. There is a massive diffuser underneath the dual-exhaust pipes, similar to what we have seen in the Tributo. Then there is also the integrated spoiler for drag efficiency.

The new supercar is expected to launch with a 3.9-litre bi-turbo V8 motor which will be coupled with three electric motors. Two of them will be mounted on the front axle while the third one will be integrated into the gearbox to optimize the shifts. It will be offered with an all-wheel-drive setup and the powertrain in combination is expected to put out a whopping maximum output of 972 bhp which will help it clocking triple-digit speed in less than 2.0 seconds.