Rise in fuel prices and onetime payment of insurance premium has led to negative customer sentiments. 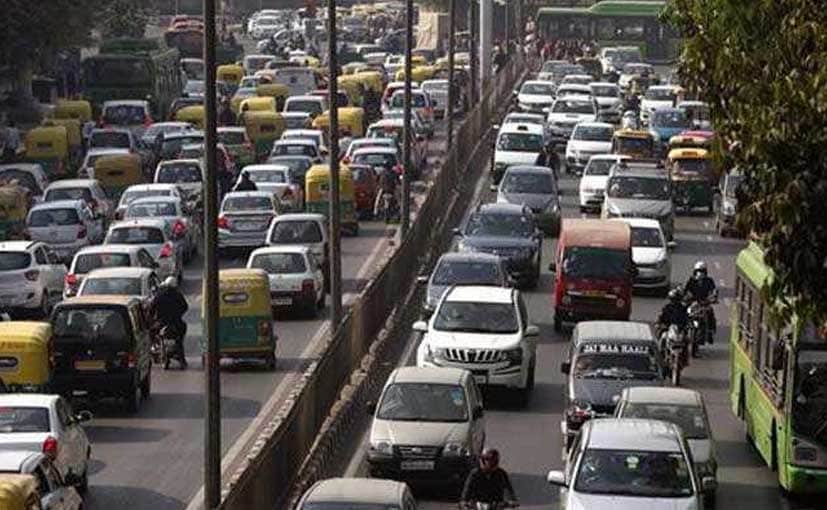 View Photos
PV sales was down 14 per cent while two-wheeler sales were down 13 per cent this festive season.

The festive season is generally the period when all the automakers try to cash in on the market demand. However, this year customer sentiments have not been as positive as before and that has reflected quite significantly on the sales  during the 42 days of the festive period. According to the data published by the Federation Of Automobile Dealers Association (FADA), retail sales of passenger vehicles posted a de-growth of 14 per cent selling 287,717 units in the festive period 2018 compared to 333,456 units which were sold in the festive period last year. The sales to two-wheelers too witnessed a slump of 13 per cent at 15,83,276 units sold during the festive season compared to 18,11,703 units which were sold in last year.

Various macro and micro economy factors such as rise in the prices of crude oil, rise in fuel retail prices and onetime payment of three years' insurance premium have affected customer sentiments which has led to subdued sales during the festive season this year. FADA President, Ashish Harsharaj Kale said, "We have not seen such a dull festive season, in the past few years as many negative factors came into play during this season which weakened the consumer sentiment and postponed their purchase decision. It is a matter of deep concern for our dealership community. Higher de-growth was seen in the Navratri and Dussehra festivals. However, with fuel prices starting their downward trend in October end, Diwali season saw a sales uptick. Dealer inventory levels in both these segments are high substantially as a result which is a matter of great concern."

Commenting on the subdued demand, Puneet Anand, Sr. GM & Head Marketing, Hyundai India said, "We've outperformed the industry growing at a rate of 5 per cent thanks to our new models like the Hyundai Santro and Elite i20 facelift. However, the demand overall for the industry has been sluggish mainly due to rise in fuel prices and change in policies like onetime payment of insurance premium which have affected the customer sentiments."

Veejay Ram Nakra- Sr. Vice President, Sales & Marketing, Mahindra had a similar viewpoint, "The three main reasons of the weak demand are- rise in retail prices of petrol and diesel which has led to a weak demand specially in the Tier 2 and rural markets, onetime payment of insurance premium and a weak rupee against dollar which has affected various sectors."

However, the industry veterans are still expecting a positive growth and are committed to meet the sales target by the end of Fiscal Year 2018-19. Speaking on the sales outlook for December and Q4, Anand said, "The demand is likely to improve as the retail prices of fuel have been reduced recently". Moreover, India can also expect crude oil prices to be less volatile after U.S. has given us waiver to export oil form Iran which is comparatively cheaper.