The first-made-in-India Jeep, Compass, will be rolled out of Fiat Chrysler Automobiles' India plant in Ranjangaon, Pune in the first half of 2017. Production of the all-new Jeep Compass, which premiered last month, has already started at the company's assembly plant in Goiana, Pernambuco, Brazil.

Kevin Flynn, president and managing director, Fiat Chrysler Automobiles India, said, "We have named our first to-be-India-made SUV as Jeep Compass which will be locally manufactured from mid-2017. The Compass will be our first localised Jeep product in India and will roll out of our Ranjangaon facility near Pune."

Jeep Compass, set to replace the Compass and Patriot carlines, is based on the 'Small Wide 4x4' architecture - a stretched variation of the Renegade's platform. The upcoming Jeep SUV will receive 17 powertrain options for customers in over 100 countries around the world. With that said, not much information is available about the Jeep Compass' engine options though we should know more when it makes its North American debut at the LA Motor Show in November. 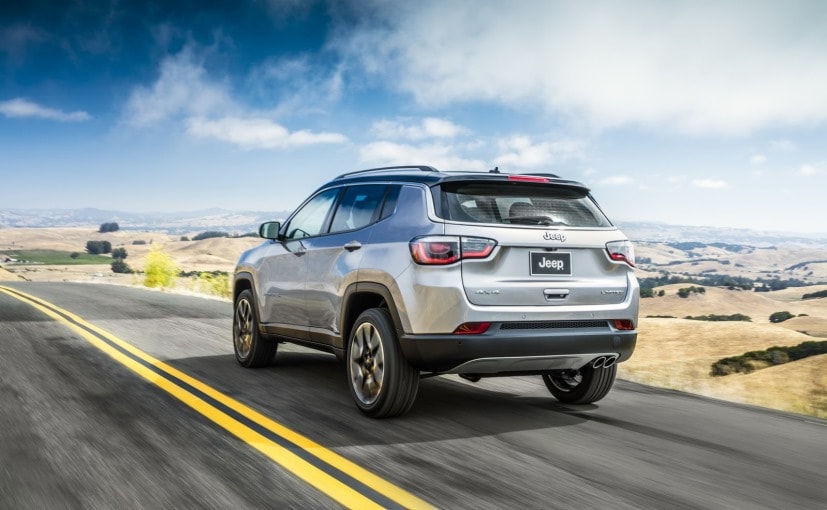 The American automaker forayed into the Indian market earlier this year in August with the launch of the Jeep Wrangler Unlimited and Grand Cherokee. Though a tad pricey due to the customs duty, the company says it has received promising response for both the models here.

While Flynn declined to indulge speculation about the Jeep Compass' price in India, the upcoming SUV will reportedly come bearing a price tag of nearly ₹ 25 lakh. And as far as competition is concerned, the Compass will go up against names such as Toyota Fortuner, Ford Endeavour, Hyundai Tucson, and Honda CR-V.

Triumph Tiger 850 Sport Under Development; Launch Likely In 2021
53 minutes ago