Ford Is Going All In On Android Automotive Starting In 2023

As a part of this 6-year partnership, Ford will also use the Google Cloud platform as its cloud computing partner. 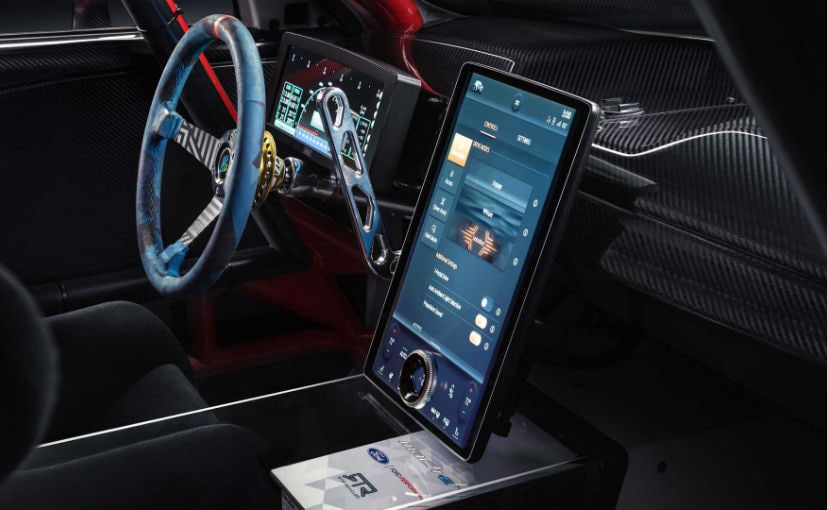 If it often befuddled you why carmakers like Ford were developing their own car infotainment system software, then that's about to change. Ford has stated that starting in 2023, it will be turning to Google's Android Automotive platform for the operating system of its vehicles and this will not be a one-off thing but rather millions of vehicles will be equipped with the software.

This will give Ford's vehicles access to core Google services like Maps, Google Assistant and other apps without needing an Android smartphone. Currently, via Android Auto users can mirror the features of their phones on to the infotainment system of their cars.

This integration will be deeper than what is possible via Android Auto. For instance, users will be able to summon the Google Assistant and say "okay Google" "make it warmer". This will also enable OTA updates for adding features or addressing maintenance issues.

Ford is making a system that will still retain compatibility with Apple's CarPlay and Amazon's Alexa as options too. This will scale to millions of vehicles under the Ford and Lincoln brands, except in China where Google's services are banned. 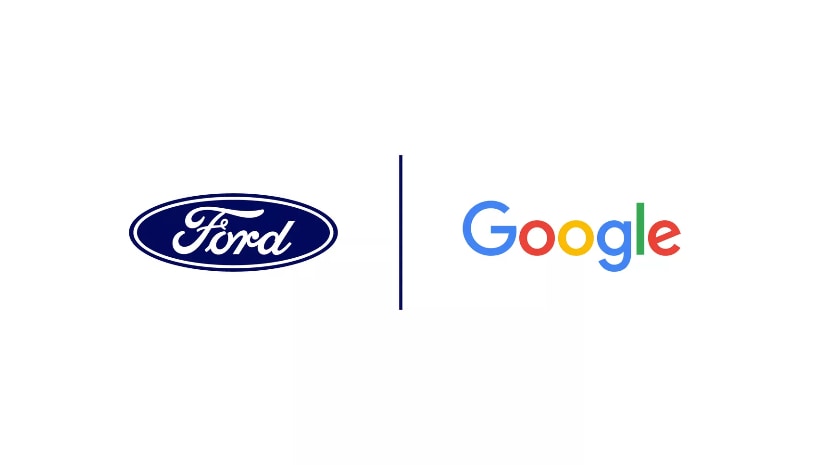 Google has closed a partnership with Ford for the same

Currently, Ford's infotainment system tech is outsourced to BlackBerry which is the maker of the QNX platform. QNX has robust popularity in China which could mean that it will remain on Ford's vehicles in the market.

As a part of this 6-year partnership, Ford will also use the Google Cloud platform as its cloud computing partner. The two companies will also create a new unified team called Team Upshift which will work on finding other areas of innovation. 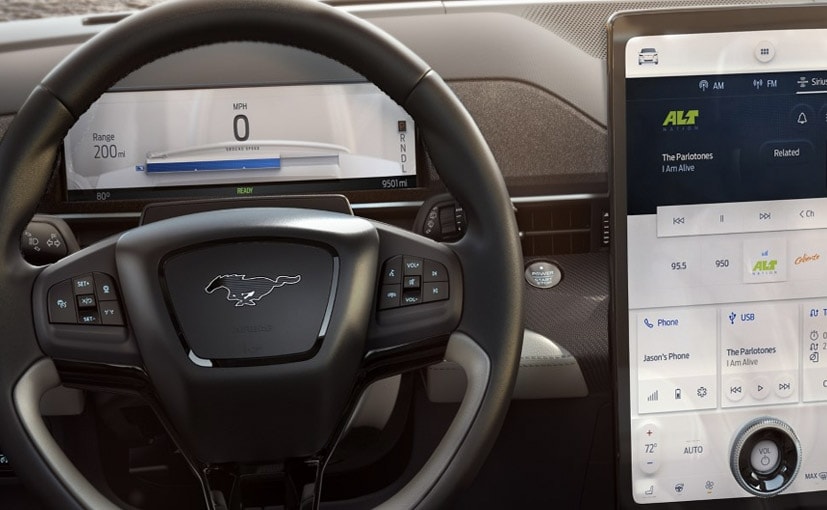 It will launch with the Mustang Mach-E

"We're going to leverage the talent and assets of both companies to push the boundaries of Ford's transformation, unlock personalized consumer experiences, and drive disruptive data-driven opportunities," McClelland said in a Medium post. "This may include projects ranging from modernizing our plants through vision AI, developing new retail experiences when buying a vehicle, creating new ownership offers based on connected vehicle data, and more," he added.

Ford joins Volvo, GM, and the Renault-Nissan-Mitsubishi Alliance in striking a deal with Google. This also probably marks the end of Ford's Sync system in its current avatar. Only recently, the new Mustang Mach-E was powered by Sync 4. Ford has clarified Sync will move from a BlackBerry back-end to an Android one.