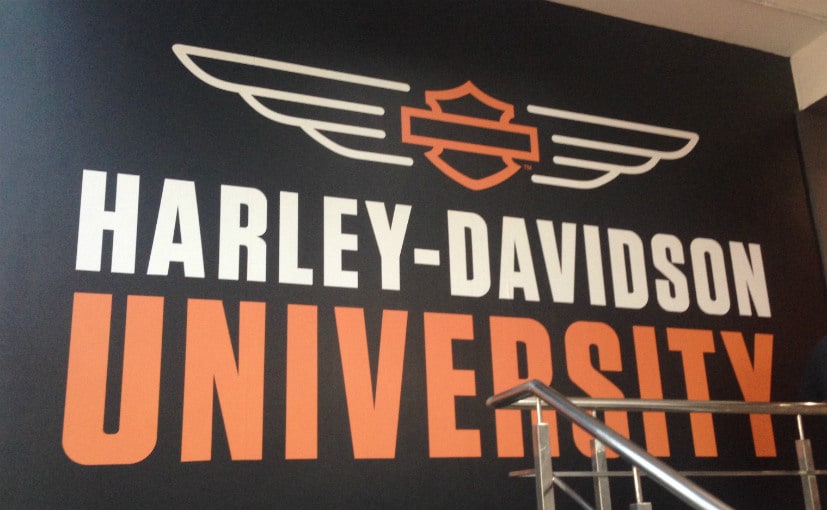 Also Read: Working On A Milwaukee-Eight Engine At The Harley-Davidson University 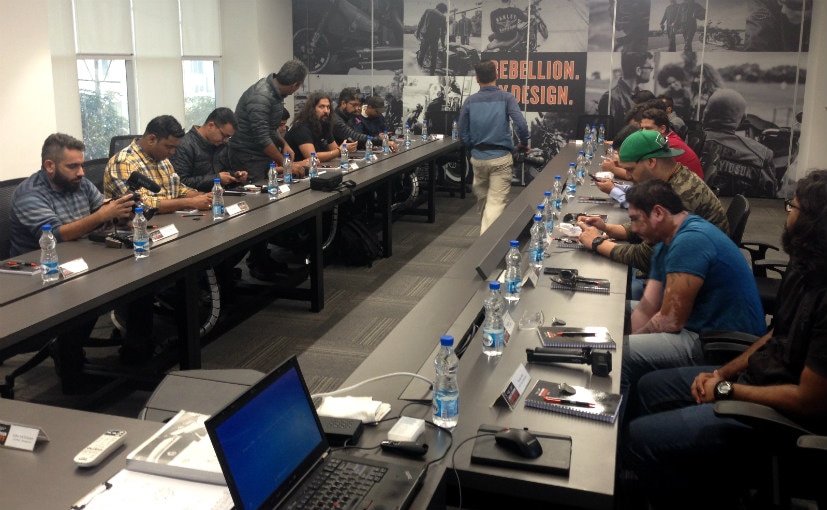 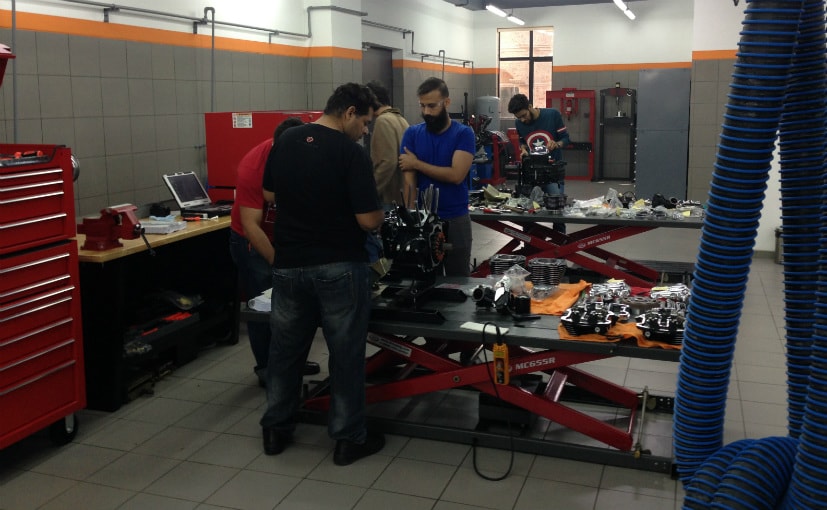 Harley-Davidson has been present in India since 2009, and sells a range of models, from the entry-level Street 750 and Street Rod models to the top-of-the-line, fully imported Touring range. For 2018, Harley-Davidson has upgraded its entire Softail range with the new Milwaukee-Eight engine, new suspension and new design. The four-valve Milwaukee-Eight engine uses dual counterbalancers in the Softail range and is a significant leap forward in refinement and performance for these motorcycle models. The HD-U will train service managers and technical staff in all aspects of servicing and rebuilding the new Milwaukee-Eight engines, as well as other service procedures, besides providing soft skills in management and branding to employees.