Harley-Davidson Fat Boy Used In Terminator 2 To Be Auctioned

The iconic bike used in Terminator 2, and ridden by Arnold Schwarzenneger in the movie is expected to sell for anything between Rs. 1.3 - 2 crore. 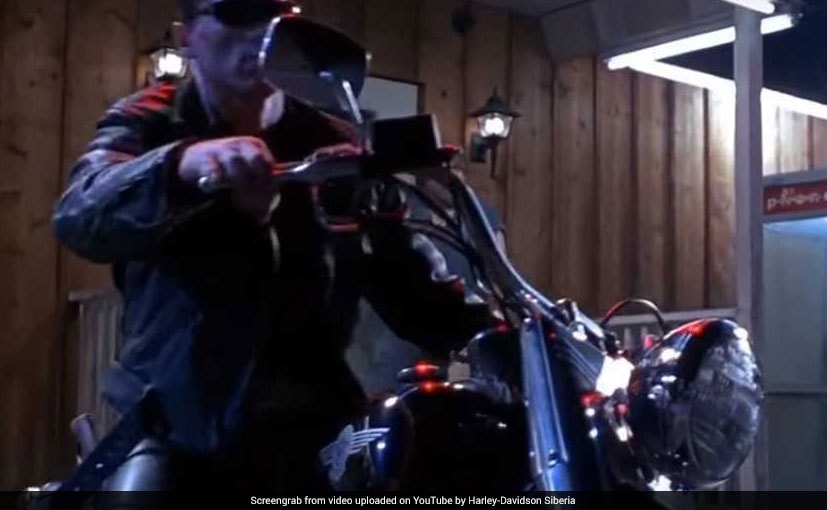 View Photos
The Harley-Davidson Fat Boy is expected to sell for between Rs. 1.3 - 2 crore

There is no word on the actual mechanical condition of the 1991 Harley-Davidson Fat Boy used in the film, but it's reported to be in very good cosmetic condition. Experts anticipate the prop Harley to sell for somewhere between $ 200,000- 300,000 (between ₹ 1.3 - 2 crore). The auction will take place on June 5, and we will be looking to see how much the iconic motorcycle fetches once it goes down under the hammer.

The prop bike is not the only item which will be auctioned. More than 2,000 pieces of movie memorabilia including costumes and props used by James Dean, and a practice chariot used during production of "Ben Hur", the leather jacket worn by Arnold Schwarzenneger in the first Terminator film, and even a nightgown used by Olivia de Havilland during the filming of "Gone With The Wind" are among the items to be auctioned. Other items which will be auctioned off include the "Lawmaster" motorcycle from "Judge Dredd" and a miniature Jupiter 1 spacecraft used in the filming of the 1998 movie "Lost in Space" will go under the hammer.