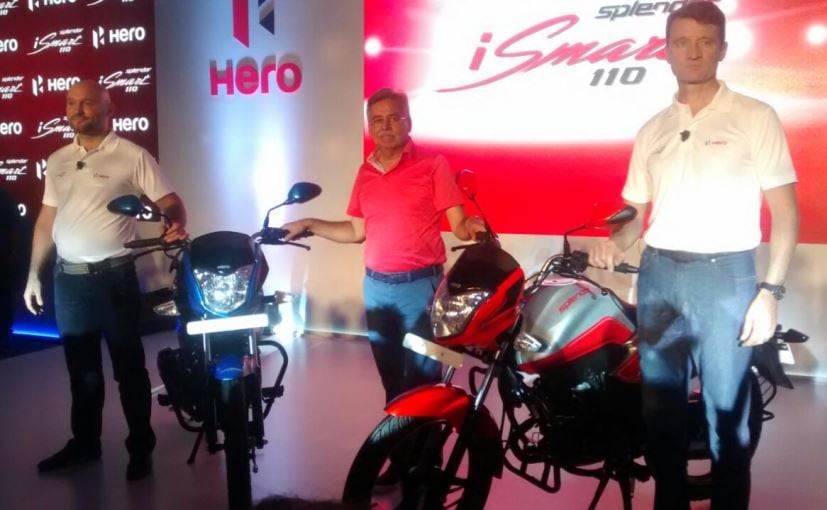 Hero MotoCorp today launched the long awaited Splendor iSmart 110 in India priced at ₹ 53,300 (ex-showroom, Delhi). It is the second bike from Hero to get the i3S technology (idle start stop system) and was developed at its CIT Centre, Jaipur. As the name suggests, the new Splendor iSmart 110 is powered by a new 110cc engine. 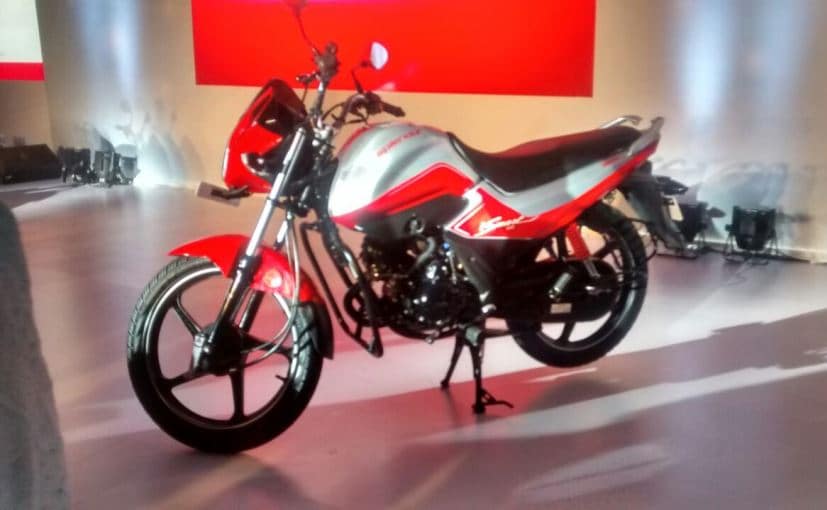 The USP of the motorcycle is that it comes with Hero's i3S technology. This means that the engine shuts itself down after 10 seconds in neutral. To restart the engine, all one needs to do is pull the clutch and the motor will come alive again. This helps in improving the efficiency of the engine. The design itself is not very different from the current-gen Splendor but has an appealing sense of style. It is powered by an 110cc unit which produces 9.2bhp and 9Nm of peak torque. The engine sits more upright now, rather than lying parallel to the ground. This results in better combustion. The engine will be linked to a 4-speed gearbox. The Splendor iSmart 110 can run for 68 kilometres on a single litre of petrol in accordance with the new Indian Driving Cycle. The Splendor iSmart 110 is BS IV compliant and is the only one in its segment to be so. Kudos to Hero for thinking forward.

There are new colour schemes on offer, but you do get new alloy wheels and tubeless tyres. The headlamp unit is new as well and gets AHO (Automatic Headlamp On) feature along with new tail lamp unit too. The split grab rail adds that dash of sportiness to an otherwise staid looking motorcycle. In terms of structural changes, the bike gets a twin cradle frame now with optimised rigidity. The Splendor iSmart 110 will go up against the likes of the Honda Livo, Yamaha Saluto RX and the TVS Victor 110. 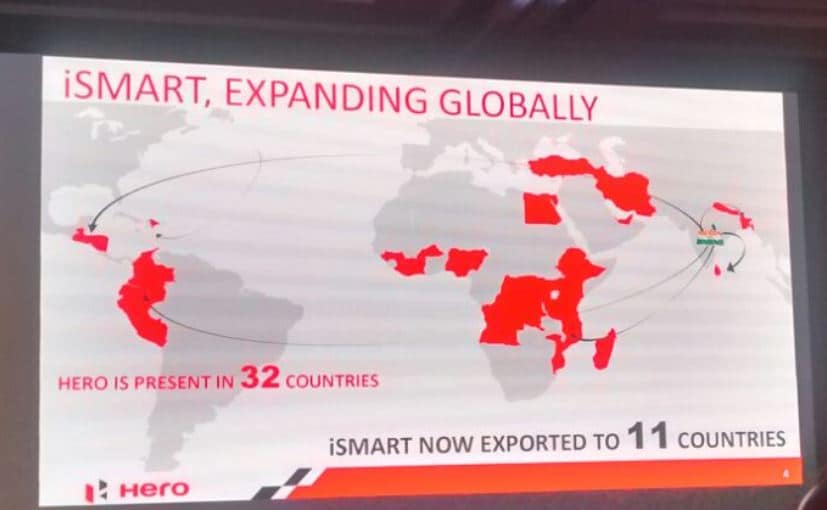 The Splendor had been the largest selling two-wheeler in India for the longest time. In fact, Hero has been exporting the iSmart to 11 countries and is hoping to expend its reach. But the Activa has usurped the Splendor from its throne for the last few months. A proof that the scooters are coming to the fore. Still, Hero remains the biggest two-wheeler manufacturer in India. Keep watching this space for a first ride review of the Hero Splendor iSmart 110.