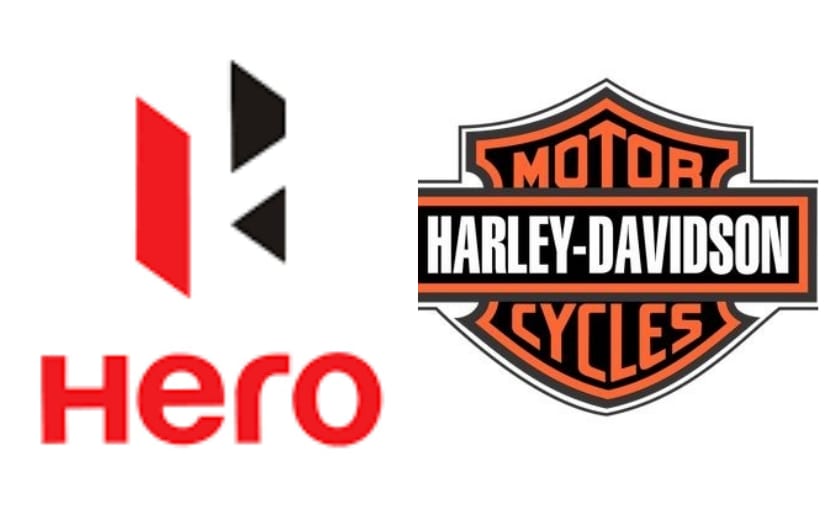 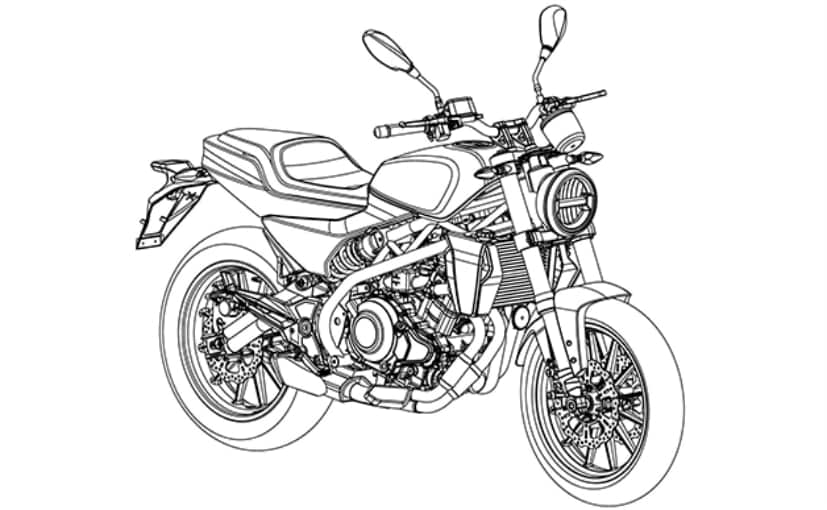 The Harley-Davidson 338R will be made in collaboration with China's Qianjiang Group.

According to a joint statement released by the two companies, the latest agreement is aligned with Harley-Davidson's business overhaul plan, dubbed 'The Rewire' and outlined by new Harley CEO Jochen Zeitz. In September, Harley-Davidson had announced that it will discontinue operations in India, and will change its business model. The two companies said the latest arrangement will be mutually beneficial for both companies and riders in India, and will bring together the iconic Harley-Davidson brand with the strong distribution network and customer service of Hero MotoCorp. 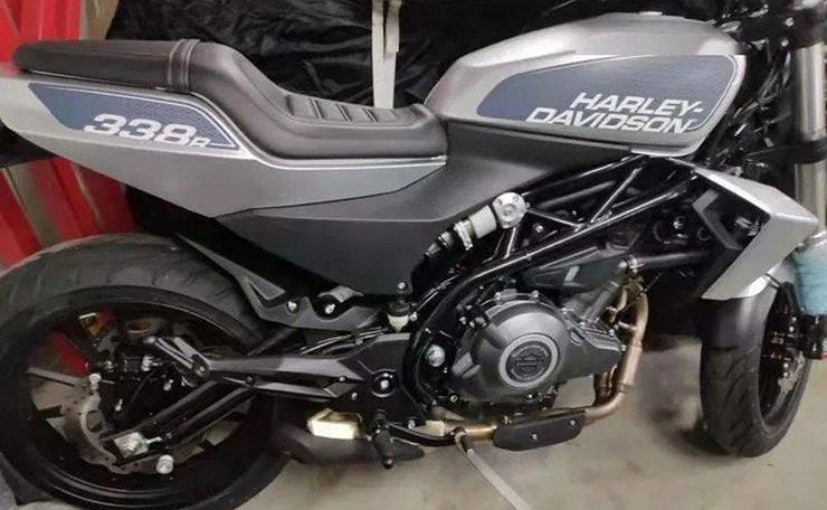 Hero MotoCorp will likely make small displacement Harley-Davidson bikes for the India and other Asian markets, like the made-in-China Harley-Davidson 338R which will be launched soon

India's Bajaj Auto already owns 48 per cent of Austrian brand KTM, and also has a non-equity partnership with UK's Triumph Motorcycles, under which Bajaj will manufacture small displacement motorcycles under the Triumph brand in India. These Triumph motorcycles are expected to be affordable, accessible and offer a lower price point as entry into the Triumph brand. TVS Motor Company already manufactures the entry-level BMW Motorrad bikes, the BMW G 310 R and the BMW G 310 GS at its manufacturing facility in Hosur, Tamil Nadu. In April this year, TVS also acquired iconic British motorcycle brand Norton. With the latest announcement between Hero and Harley-Davidson, it's apparent that the world's biggest motorcycle brands are still bullish on India, and will strive to have a strong sales and distribution network in India, at the same time offering cost-effective products to consumers in the world's largest motorcycle market, that is India.