Having affected at least seven million vehicles worldwide, the Takata airbag recall has now made way to the country. Honda Cars India (HCIL) has announced a voluntary recall exercise for the replacement of 41,580 vehicles sold that were fitted with the Takata passenger front airbag inflators. The recall affects previous generation versions of the Jazz, City, Civic and Accord, all of which were manufactured in 2012.

The vehicle to be most affected by the recall is the previous generation Honda City with 32,456 units that were produced in 2012. Meanwhile, Honda produced 7265 units of the Jazz, 659 units of the Accord and 1200 units of the Civic. 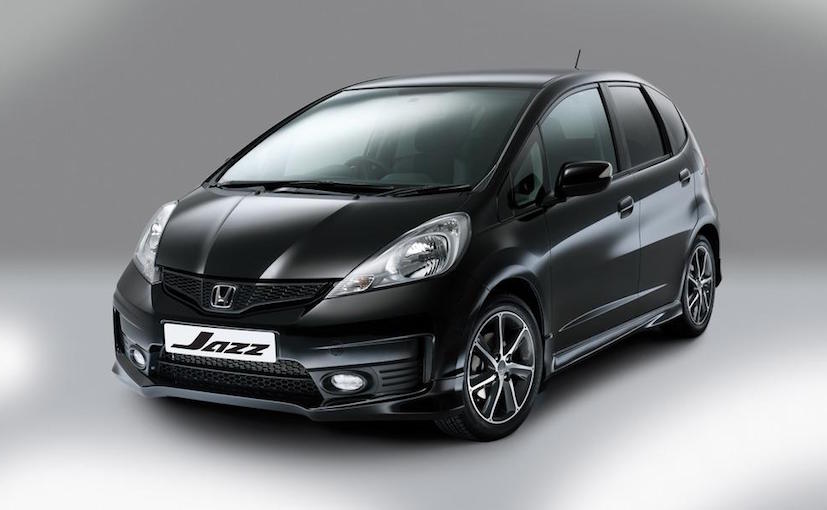 The Takata airbag issue involves defective inflator and propellant devices that may deploy improperly in the event of a crash, shooting metal fragments into vehicle occupants. Around 42 million vehicles are potentially affected in the US alone, in addition to the 7 million and counting that have been recalled worldwide.

In a statement, HCIL said that the replacement will be carried out free of cost at the automaker's dealerships across India. The replacement of inflators for the affected models would begin immediately and the company will communicate with customers directly.

Honda further said that customers can check whether their cars are covered under this campaign by submitting their 17 character alpha-numeric Vehicle Identification Number (VIN) on the special microsite which has been created on the company's website.

This, however, isn't the first time Honda Cars India has recalled its vehicles in the country. Back in July last year, Honda had issued a massive recall involving 1,90,578 vehicles to replace Takata passenger front airbag inflators. The vehicle list not only the Jazz and all sedans from Honda, but also the CR-V as well. The company had then said that the initiative is a part of Honda's precautionary global recall campaign.