Husqvarna has unveiled the Swedish brand's first electric motorcycle, and it's an electric dirt bike called the Husqvarna EE5. 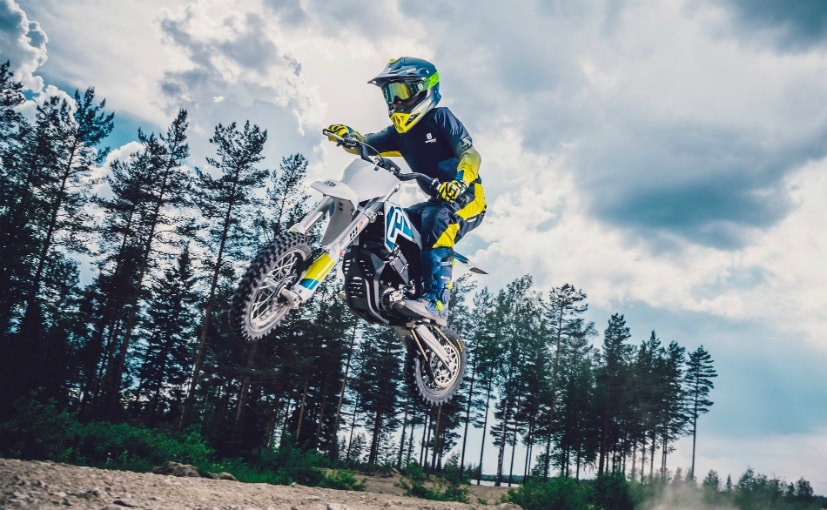 The Husqvarna EE5 is an electric dirt bike for young riders, similar to 50 cc dirt bikes with internal combustion engines. The EE5 packs a 5 kW peak mid-drive electric motor with six different riding modes to allow riders to select the proper profile for their skill level. Easy riding will allow riders to ride for up to 2 hours, while Expert mode with the bike pushed to its limits will see the battery run for around 25 minutes. And once charge runs out, the EE5 can be charged quickly in just 70 minutes from a high-powered off-board charger. The 907 Wh battery isn't swappable. 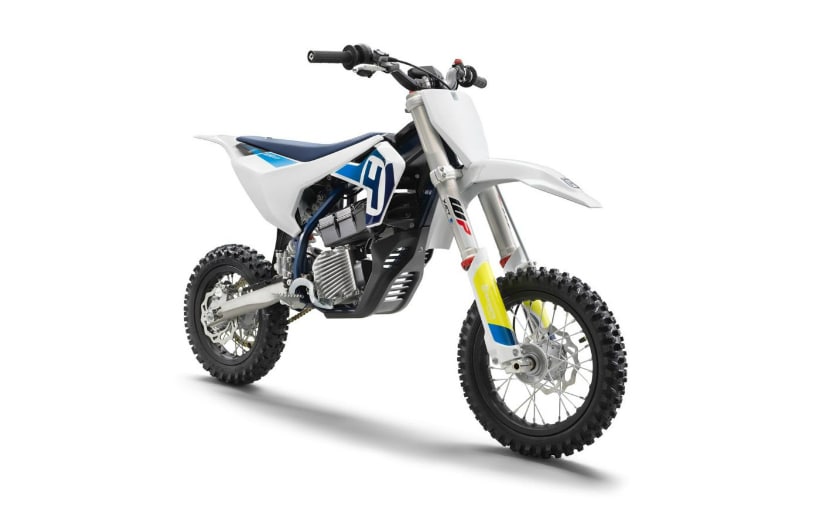 The Husqvarna EE5 is designed for young riders, and the seat height can be adjusted to match the rider, and can be adjusted as the rider grows. With 205 mm of travel, a chromoly steel frame, hydraulic brakes, lightweight wheels and aggressive tyres, the Husqvarna EE5 seems to be perfect for a beginner's dirt bike, designed for young riders with the supervision of an adult. And even though it's designed for kids, the EE5 features WP suspension front and rear, hydraulic disc brakes and NEKEN handlebars. It's available now, only in Europe, and is priced at GBP 4,499 (almost ₹ 4 lakh under current exchange rates). 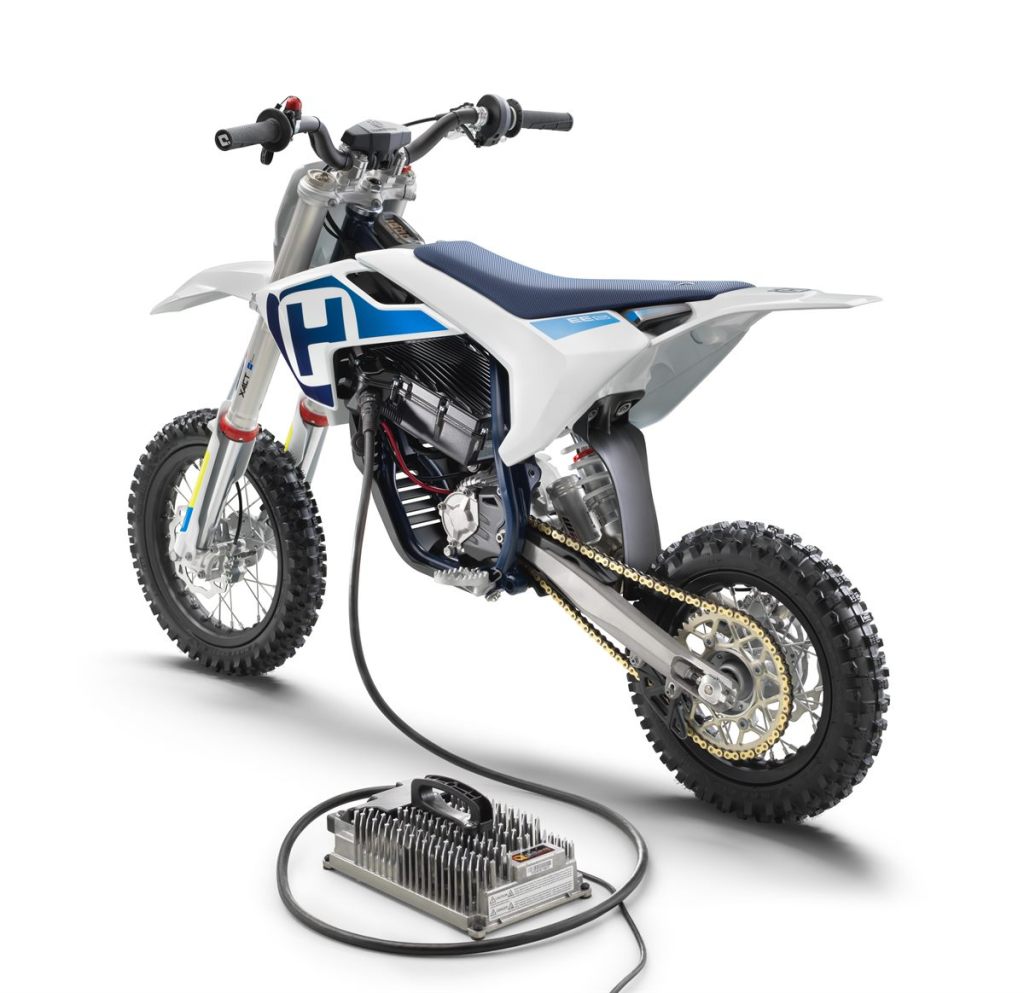 The EE5 comes with a rechargeable battery, but batteries aren't swappable

The Husqvarna brand is still to make its debut in India, and although we don't expect a mini electric dirt bike like the EE5 to be introduced in India, it's certainly a step in the direction of the future of two-wheelers, which is likely to move to electric powertrains sooner than later. If and when conventional internal combustion engines will be completely replaced by electric power is a matter of conjecture and guesswork at this stage, but the future of automobiles, and two-wheelers seems more than certain to be electric, than petrol-powered.