The Skoda Kamiq shares its underpinnings with the Rapid and will be priced around Rs. 9.35 lakh when it goes on sale in China. 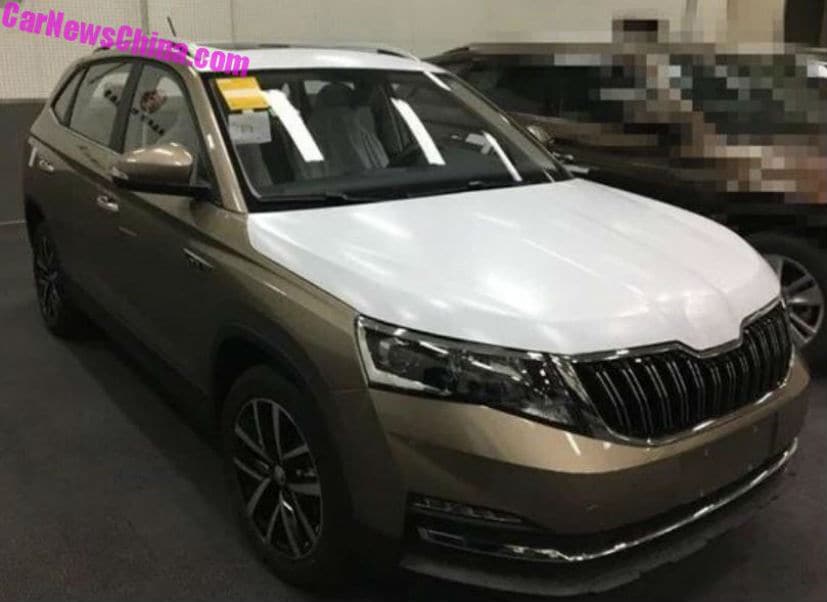 Czech car maker Skoda Auto has been expanding its SUV line-up globally and is all set to introduce a new compact SUV in China. Leaked images of the Skoda Kamiq compact SUV have emerged from the People's Republic ahead of its launch later this year. The upcoming model will taking on the Hyundai Creta in the segment, and will be positioned below the Karoq in the automaker's global line-up. The Skoda Kamiq though remains specific to the Chinese market for now, but is likely to debut in other markets as well, later in the timeline. 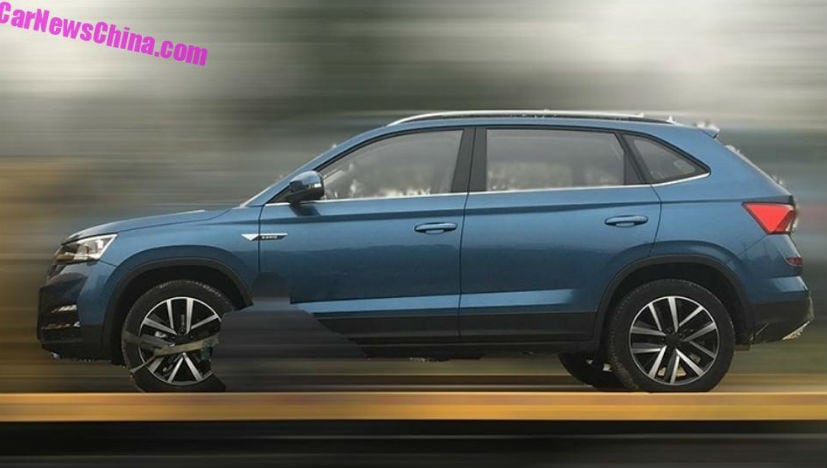 (The Skoda Kamiq measures just over 4 metres, and looks like a mini-Kodiaq)

The Skoda Kamiq shares its underpinnings with the Rapid sedan and measures 4390 mm in length, 1781 mm in width and 1593 mm in height. The wheelbase measures at 2610 mm. The leaked images reveal the Kamiq's design completely, which is made to look like a mini-Kodiaq. Skoda's new design language evidently dominates the Kamiq's appearance with the characteristic moustache grille with the sloping bonnet, strong shoulder-line running up to the tailgate and wraparound LED taillights. The images reveal a strong stance on the SUV. 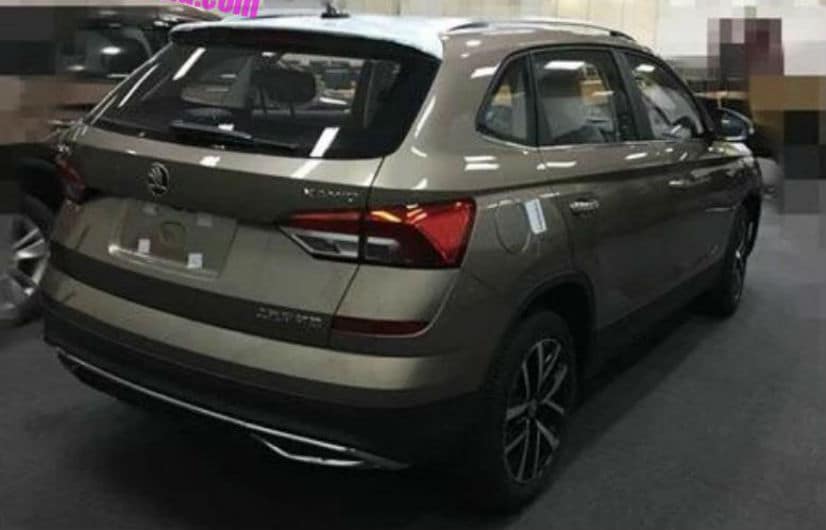 (The Skoda Kamiq will draw power from a 1.5-litre petrol engine in China)

The cabin is fairly simple on the Skoda Kamiq, and the leaked images show an 8-inch touchscreen infotainment system in the centre console, flanked by air vents on either side. The three-spoke steering wheel is a multi-function unit, and similar to the one found on the Indian model. You also get a twin-pod instrument console and a manual transmission. 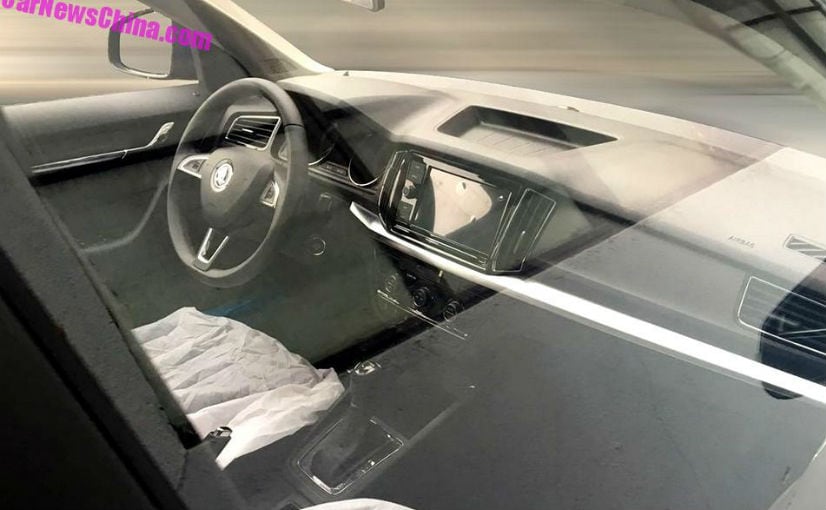 For China, the Skoda Kamiq compact SUV will be powered by a 1.5-litre petrol engine with 110 bhp on offer. It's not confirmed if the Kamiq will get an automatic transmission at the time of launch, but a DSG seems likely. The 2018 Skoda Kamiq is expected to be priced about 90 Yuan (around ₹ 9.35 lakh and will not only compete against the Creta, but also a host of Chinese models in the segment. The SUV is being locally produced in China as part of the Shanghai-VW venture.

With the ever-growing popularity of SUVs, the Skoda Kamiq would fit well in the Indian market as well, but we will have to wait and see if the automaker plans to bring the model here. Skoda is likely to reveal the Kamiq at the upcoming Beijing Auto Show 2018, which is set to commence on April 25.

Skoda Kodiaq
₹ 34 - 36.79 Lakh *
Subscribe to Our Newsletter
Over 1.5+ Lakhs subscribers
Thank you for Subscribing to Us
x