Hyundai India Sells Over 7 Lakh Cars In 2018, December Sales Up By 4.8 Percent

The sales were driven by the likes of the new Santro hatchback along with the hot-selling Hyundai i20 and the Hyundai Creta SUV. 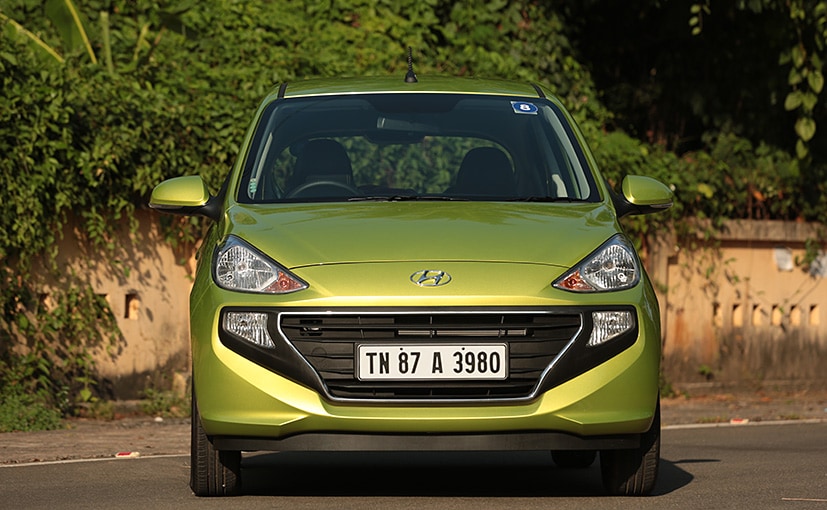 View Photos
The Hyundai Santro has been a key volume driver for the Korean carmaker.

Hyundai Motor India Limited recorded domestic sales of 42,093 units in December 2018, an increase of 4.8 per cent over the same period last year. The sales were driven by the likes of the new Santro hatchback along with the hot-selling Hyundai i20 and the Hyundai Creta SUV. As compared to November 2018 though, when Hyundai India sold 43,709 units, sales for December were slightly lower. Cumulative sales in 2018 for Hyundai too were at its highest ever. Hyundai recorded overall sales of 7,10,012 units, a 4.3 per cent growth over the calendar year 2017, which recorded 6,78,221 units overall.

Speaking about the increase in sales in the year 2018, Vikas Jain- National Sales Head, Hyundai Motor India Ltd. said, "The Calendar Year 2018 has been an Year of Achievements for Hyundai Motor India, registering highest-ever domestic volume of 550,002 units with a growth of 4.3% on strong performance of the newly launched India's Favourite Family Car - All New Santro along with Grand i10, i20, Creta and Verna under the modern premium brand direction with best after sales service.

2018 overall though has been a great year for most automakers in general with sales up through the spectrum of models offered across various price ranges. However, with a slightly lacklustre festive season and higher fuel prices than ever before, the year-end sales for most automakers has been slightly on the lower side as compared to expected forecasts. That said, with fuel prices dropping steadily over the last few weeks, expect car sales to pick up once again in the new year especially since 2019 will also bring about a slew of new launches. On the flipside though, all cars are expected to cost a lot more as compared to ever before in the new year.