Hyundai Kona Electric Spotted Ahead Of Launch In India

Hyundai is investing Rs. 7000 crore in India a part of which will go towards the development of an assembly line for the Kona Electric. 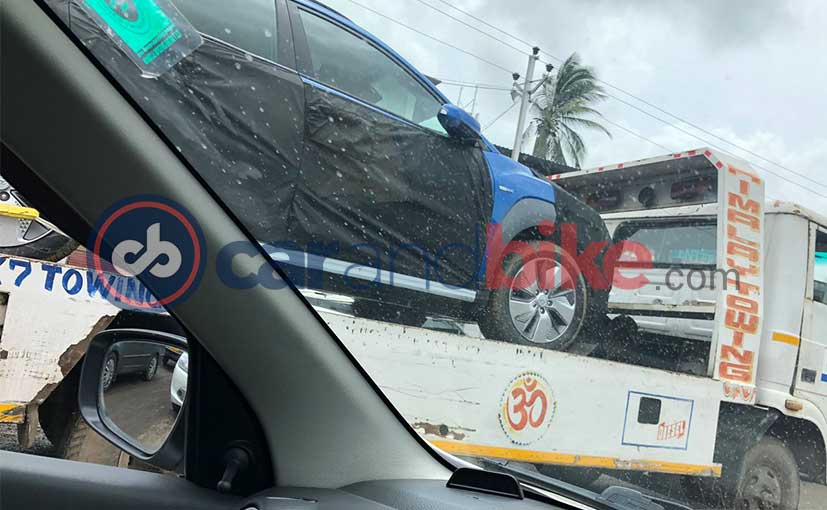 View Photos
Hyundai will launch the Kona electric in India in July 2019.

Hyundai has already announced that it's all set to bring in the Kona electric to India this year and in fact it will be launched in July, so just a month away. But one of our readers caught a glimpse of the Kona electric on a flatbed. The test mule is camouflaged and the first thing that helps us identify it is the wheel with blue inserts which is typical of an electric vehicle. The tail lamps give away that it's a Kona. 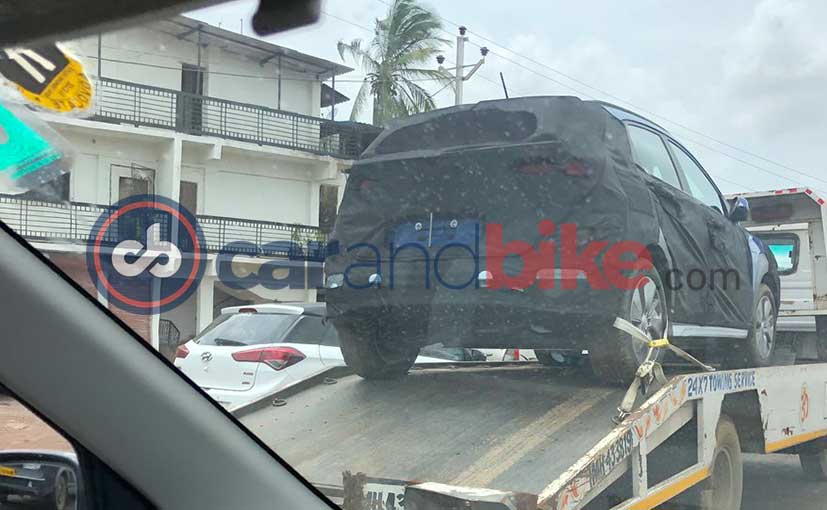 The Hyundai Kona Electric is expected to look identical to the global model.

We already know that Hyundai is investing ₹ 7000 crore in India, a part of which will go towards the development of a new assembly line for the Kona Electric. The main purpose of manufacturing the Kona electric locally is to keep the pricing aggressive in a bid to make it a viable offering for prospective customers. Hyundai had earlier shared with carandbike that it wants to keep the Kona comparatively affordable for car buyers.

The Kona Electric, globally, is offered in two iterations- one which is equipped with a 100 kW motor and the other with a 150 kW motor. While the first motor produces 134 bhp, the second one puts out 201 bhp. Both the motors are mated to an electronic transmission. On the inside, you get features like an 8.0-inch infotainment system which supports smartphone connectivity, auto-headlamps and rain sensing wipers among others.