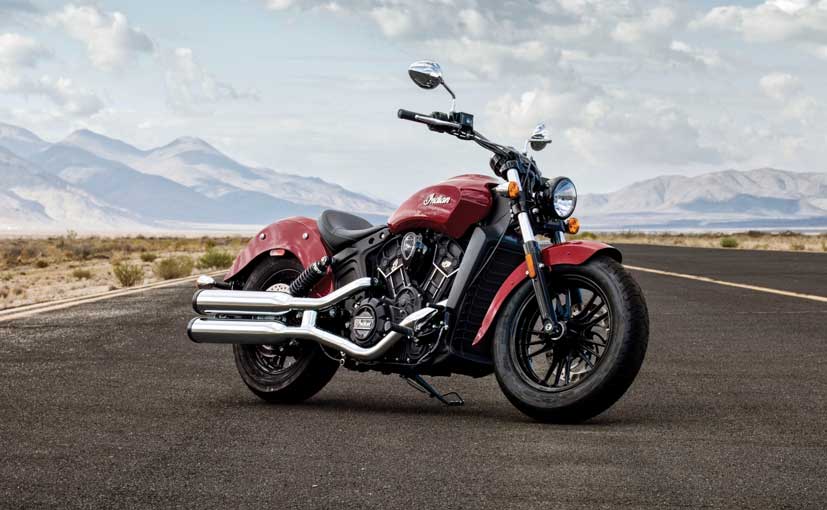 The Scout Sixty has been in coming for quite some time now and Indian Motorcycles has finally launched it in India at a price of ₹ 11.99 lakh (Ex-showroom, Delhi). The Scout Sixty is now the most affordable Indian you can buy. It is positioned just below the Scout. The Scout Sixty shares almost everything with its elder sibling barring the engine. It gets a 999cc V-Twin engine that pumps out 76bhp of power and 88.8Nm of torque at 5,800rpm. The engine comes mated to a 5-speed transmission.

What is interesting is the fact that Indian will be offering more than 200 accessories to choose from for your Scout Sixty. Customers can choose from a variety of seats, handlebars, foot peg relocators, saddlebags and so on to accesorise their motorcycle with. The Scout Sixty will be available in three colours of Thunder Black, Red and Pearl White. Deliveries will begin in July, 2016.

At Rs 12.87 lakh (ex-showroom, Delhi), The Indian Scout is approximately ₹ 88,000 more expensive than the Scout Sixty. What you miss out is on a bigger 1,1131cc engine that produces 99bhp and 97.7Nm. Rest everything remains the same, including the brakes, chassis and the suspension.

Harley-Davidson Street Bob
₹ 12.59 Lakh *
View More
Subscribe to Our Newsletter
Over 1.5+ Lakhs subscribers
Thank you for Subscribing to Us
x