Mobileye is supplying a fully automated driving system for Udelv's new Transporter, a boxy electric shuttle without seats or cockpit that is designed specifically for delivery. 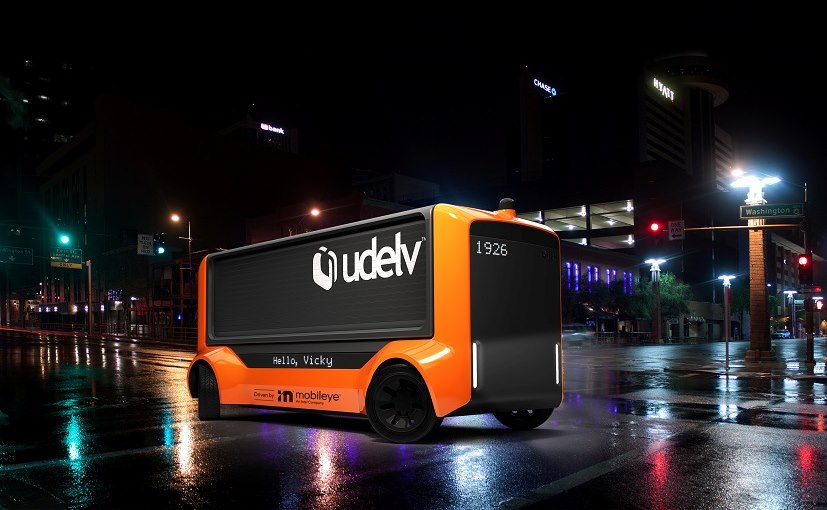 View Photos
Udelv will not sell the vehicles, but will offer them as part of a subscription-based package

Intel Corp's Mobileye has teamed with four-year-old Silicon Valley startup Udelv in an effort to put automated electric delivery vehicles into service in the United States by 2023, the companies said on Monday. Mobileye is supplying a fully automated driving system for Udelv's new Transporter, a boxy electric shuttle without seats or cockpit that is designed specifically for delivery. Udelv will not sell the vehicles, but will offer them as part of a subscription-based delivery-as-a-service package to commercial customers. And while the vehicles will not have human drivers, Udelv plans to offer a teleoperation feature with humans remotely assisting customers with vehicle loading and unloading.

Udelv is among at least half-a-dozen self-driving technology companies that are focusing on delivery of goods rather than robotaxis. The shift was triggered by the pandemic-driven boom in e-commerce and touchless delivery, as well as the belief that automated movement of goods faces fewer regulatory and legal hurdles than the transport of people. Among the likely competitors is General Motors Co, which earlier this year announced its BrightDrop electric commercial delivery vehicles and service. While Brightdrop does not include automated driving for now, GM's majority-owned Cruise subsidiary continues to test self-driving shuttles for both goods delivery and human transport.

Alphabet Inc's Waymo is also testing automated deliveries in a variety of commercial vehicles from several partners, while Amazon.com Inc's Zoox subsidiary has designed a self-driving shuttle for both people and cargo transport. Neither company has laid out a specific timetable for commercial deployment. 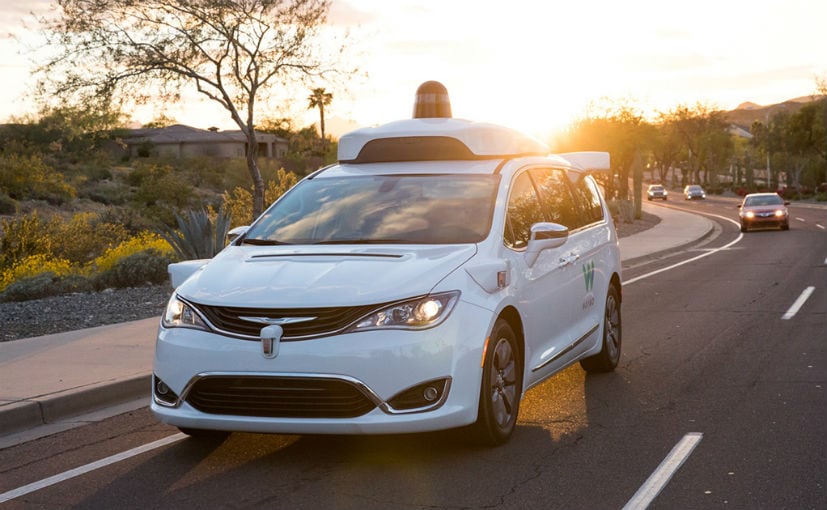 Startups focused on automated delivery vehicles and services include Nuro, Gatik and Boxbot, all based in Northern California. Udelv said it planned to build and deploy at least 35,000 of its new Transporters between 2023 and 2028, but would not say where those vehicles will be built or who will build them. Until the new vehicle is ready for prototype testing in 2022 and commercial deployment in 2023, Udelv will continue to use converted Ford Transit Connect vans equipped with Udelv's self-developed automation system, which Udelv's chief executive and co-founder, Daniel Laury, said is based on Baidu's Apollo self-driving software.

Laury said Udelv was switching from its own system because Mobileye offered "the best-in-class solution" with duplicate hardware stacks for extra safety in case one fails. Mobileye said the company's new Drive automated system is based on the new EyeQ5 system-on-a-chip and will be ready for testing in early 2022.