Thierry Bollore formerly held office as the CEO of Group Renault and succeeds Ralf Speth at Jaguar Land Rover. He will assume office from September 10, 2020. 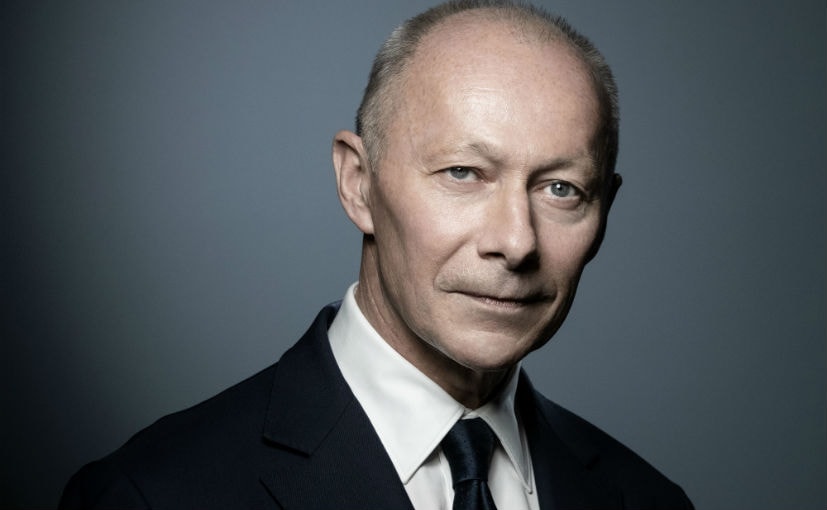 British automaker Jaguar Land Rover has appointed Thierry Bollore as its new Chief Executive Officer (CEO), the company has announced. The former Renault executive succeeds Ralf Speth at JLR and will assume office from September 10, 2020. Speth has moved to the position of Non-Executive Vice Chairman at Jaguar Land Rover plc, as previously announced, after serving as the CEO since 2010. Bollore joins the Tata Group company during one of its turbulent times as the British marque is looking at possible solutions to sustain the dynamically changing global automotive landscape.

Speaking on the appointment, N Chandrasekaran, Chairman, Tata Sons said, "I am delighted to welcome Thierry to Jaguar Land Rover. An established global business leader with a proven track record of implementing complex transformations, Thierry will bring a wealth of experience to one of the most revered positions in the industry.  I want to thank Ralf for a decade of outstanding vision and leadership for Jaguar Land Rover and welcome him to his new Non-Executive position in addition to his existing role on the board of Tata Sons."

Commenting on his appointment, Thierry Bollore said, "Jaguar Land Rover is known around the world for its peerless brand heritage, exquisite design and deep engineering integrity. It will be my privilege to lead this fantastic company through what continues to be the most testing time of our generation. Renowned for their passion and spirit, the people of Jaguar Land Rover are the driving force behind its success. I couldn't be more excited to join the team continuing to shape the future of this iconic company." 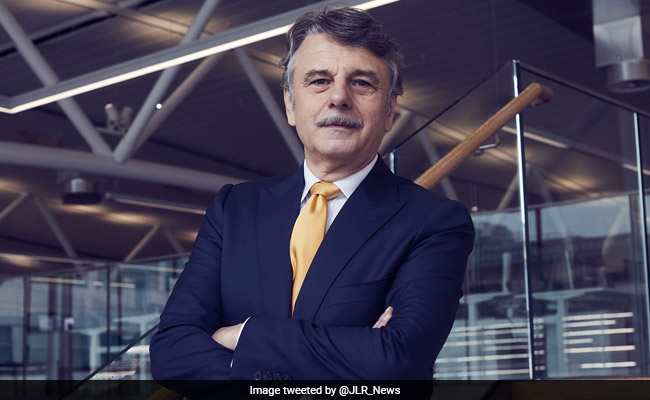 Thierry Bollore has extensive expertise in the automotive sector and has previously served as the CEO of Groupe Renault, as well as in senior positions at global automotive supplier Faurecia. During his stint with the different firms, Bollore has gained extensive experience in conceptualising and developing a customer focussed strategy, optimising operations, improving quality control, and more.

These experiences will be important as JLR looks for a transformative strategy. The automaker that produces about 500,000 vehicles per year is looking at optimising operations to improve productivity and profitability. It has also been working on new technologies including electric mobility, autonomous tech and shared mobility.

Tesla's 'Battery Day' Drives Reality Check For Recent Share Surge
Subscribe to Our Newsletter
Over 1.5+ Lakhs subscribers
Thank you for Subscribing to Us