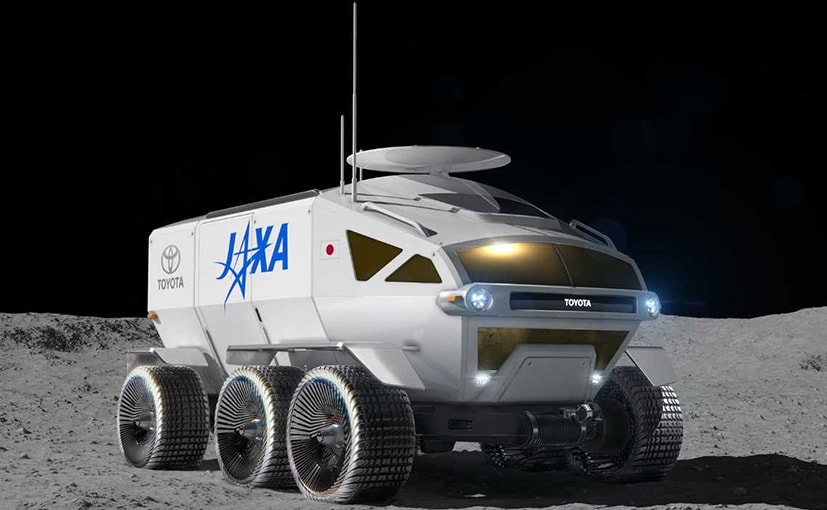 View Photos
The name, a references to Toyota Land Cruiser, is based on the quality, durability, and reliability

The Japan Aerospace Exploration Agency (JAXA) and Toyota announced the name of its manned pressurized rover which is currently under joint research. It will be nicknamed the Lunar Cruiser, which we think is a very 'Toyota' name. JAXA and Toyota previously announced and have been conducting joint research on a manned, pressurized lunar rover that uses fuel cell electric vehicle (FCEV) technologies.

The nickname Lunar Cruiser was chosen because of the familiar feeling it offers the people involved in the development and manufacture of the vehicle prototype as part of the joint research project as well as the familiarity it will provide the general public. The name, which references the Toyota Land Cruiser SUV, was decided upon based on the quality, durability, and reliability expected of the pressurized lunar rover 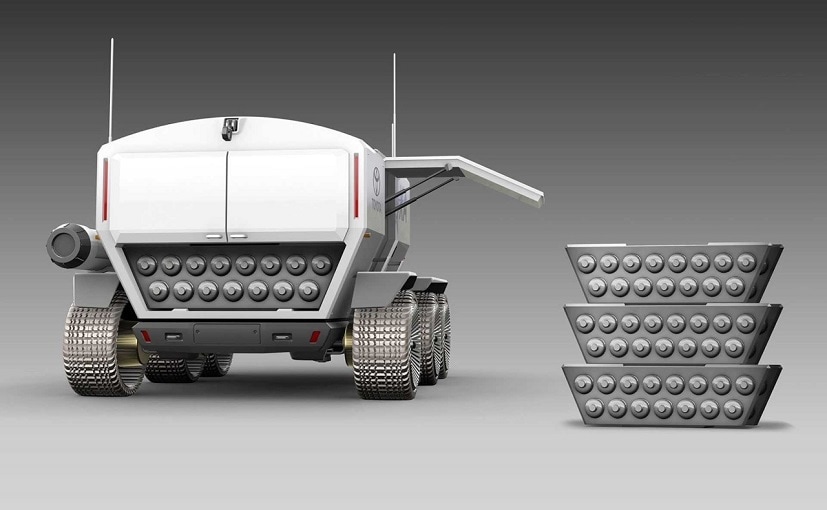 JAXA and Toyota have signed a three-year joint research agreement, running from 2019 to 2021

JAXA and Toyota signed a joint research agreement to work on a manned pressurized lunar rover last year, on June 13, 2019, with an expected launch date in the latter half of the 2020s. Together, they are working to manufacture test parts for each technological element, and the prototype rover itself, during this fiscal year (FY2020). The work involves the use of simulations to confirm power and heat dissipation performance while driving, the manufacture and assessment of prototype tires, and the use of virtual reality and full-scale models to consider the layout of equipment in the cabin of the Lunar Cruiser.