Here's all you need to know about the soon to be launched Lexus LS 500h. 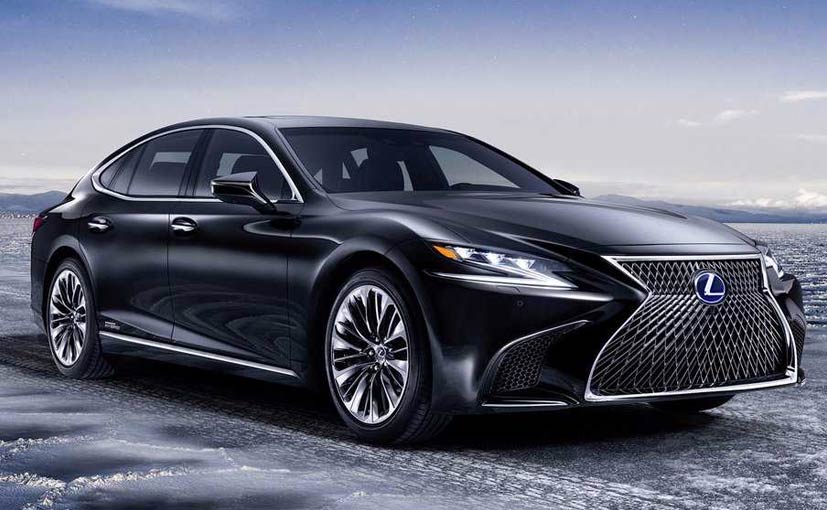 Lexus has been on a roll in India as it has already brought 4 products to the country and the fifth is all set to make its way here. Like most of cars from the car maker, this one will be a hybrid and it will be its flagship model here - the LS 500h. The new Lexus LS 500h made its first public debut at the 2017 Detroit Motor Show and just a year later it's all set to be launched in India on January 15, 2018. Lexus has set itself apart as a manufacturer in India and with the LS 500h it's yet again set to enter the market with a hybrid vehicle. There's a lot that this car has to offer and we take a look at some of the finer points. 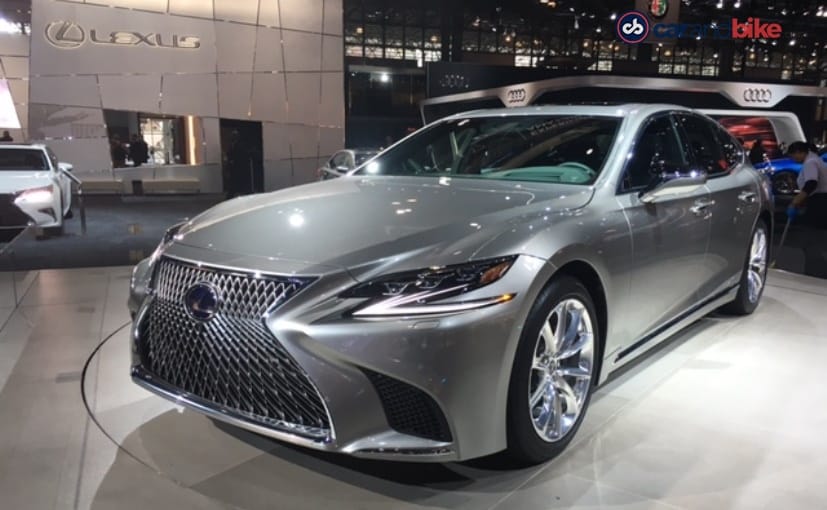 Here's All You Need To Know About The Lexus LS 500h: