The NX 300h hybrid is the company's fourth offering in India and in fact the third hybrid car to join the product portfolio, while also being the most affordable model on offer from the Japanese premium car-makers. 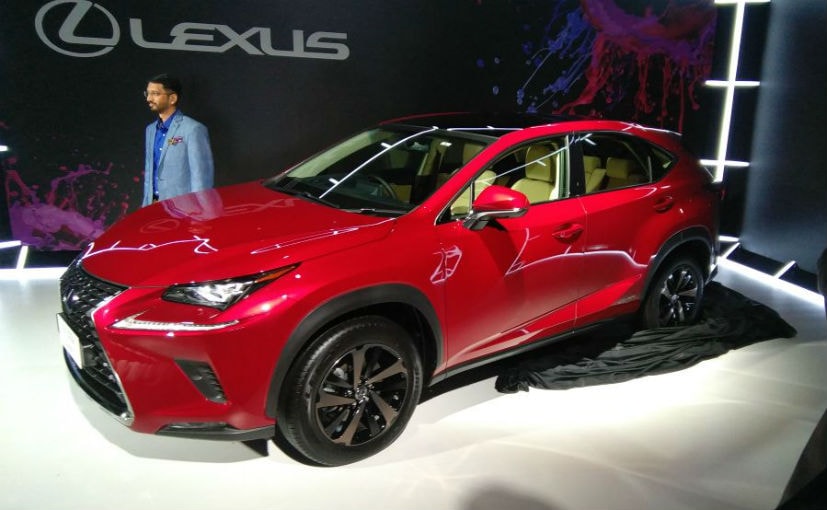 Lexus India has previewed the upcoming NX 300h hybrid SUV in India with a launch set to be in January, 2018. We expect Lexus to price the new hybrid SUV around ₹ 60 lakh (ex-showroom, Pan India). This will be the company's fourth offering in India and in fact the third hybrid car to join the product portfolio it has to offer in the country. The NX 300h is the company's smallest and most affordable SUV globally and in India too that will be no different. The Lexus NX 300h will slot below the RX 450h SUV and will be available in two variants - Luxury and F-Sport.

As the Lexus NX 300h name suggests, we will be getting the hybrid version of the car which is powered by a 2.5-litre four-cylinder petrol engine paired with an electric motor that produces a combined output of 194 bhp. The motor comes paired to an electronically controlled CVT unit and the car runs on pure electric or petrol or a combination of both. On the styling front, the NX 300h comes with the signature Lexus grille and the logo comes with a blue backlight to signify its hybrid nature. It also comes with LED headlamps and independent LED daytime running lamps below them. The flared wheel arches get plastic cladding and there are side skirts and roof rails as well. At the rear, you get sharp wraparound LED tail lamps, roof-mounted spoiler and a rear diffuser as well. 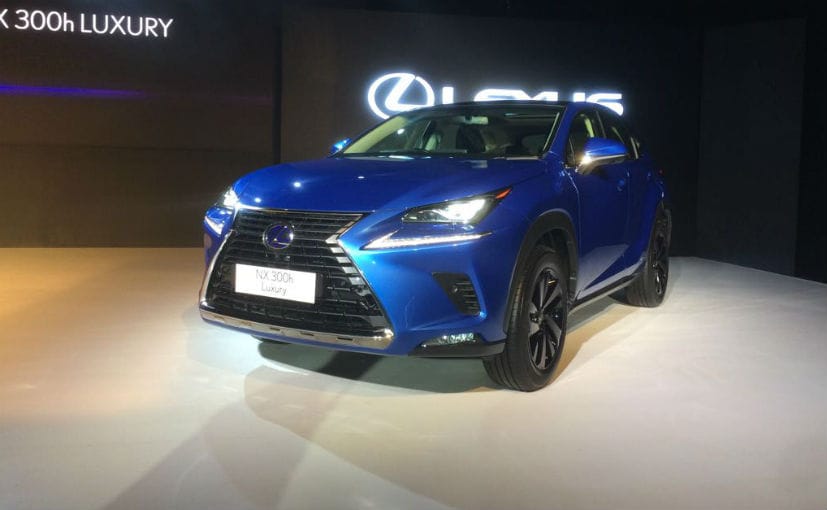 Lexus will, like its other models, sell the SUV in India as a fully-imported unit. The NX300h is a direct rival to the locally assembled Mercedes GLC and the Audi Q5, but thanks to high import duties, it should be priced way above the competition. But Lexus is searching for options to assemble cars in India and though that might take a while to reach fruition, the cars will continue to take the CBU route to India.

Toyota Fortuner
₹ 28.66 - 34.43 Lakh *
View More
Subscribe to Our Newsletter
Over 1.5+ Lakhs subscribers
Thank you for Subscribing to Us
x