Only 500 individually numbered Panigale V4 anniversary bikes will be built, and the special edition model will be unveiled on July 12 at the Laguna Seca World Superbike round. 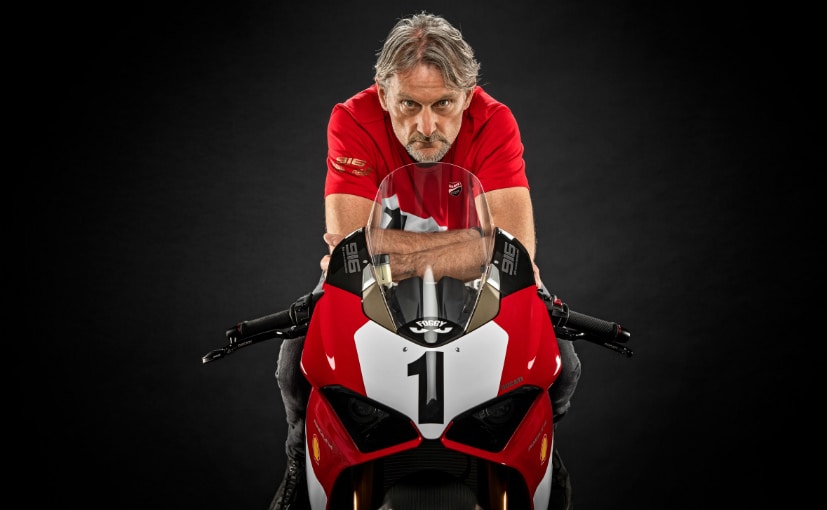 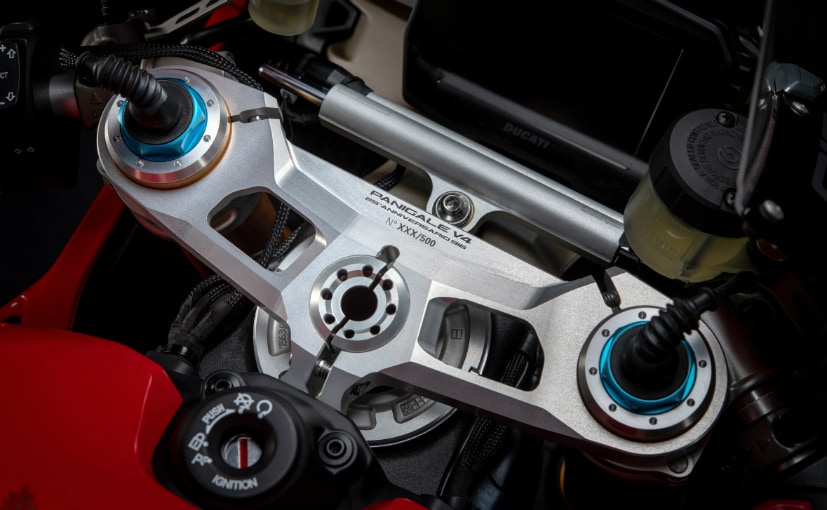 The Ducati 916 was a special bike, a full-faired sportbike manufactured by Ducati from 1994 to 1998. The 916 featured a 916 cc, fuel-injected, 90-degree v-twin engine in a trellis frame with a single-sided swingarm and upside down forks. The engine put out 114 bhp at 9,000 rpm and peak torque of 90 Nm at 6,900 rpm, and the Ducati 916 had a top speed of 259 kmph. Designed by legendary motorcycle designer Massimo Tamburini, the Ducati 916 is still considered as one of the most beautiful motorcycles ever. Ducati won four World Championships with the 916 in 1994,'95 and '96, and again in 1998, with Carl Fogarty winning three of those titles and the fourth one by Troy Corser. Ducati won the Manufacturer's Championship in those years. 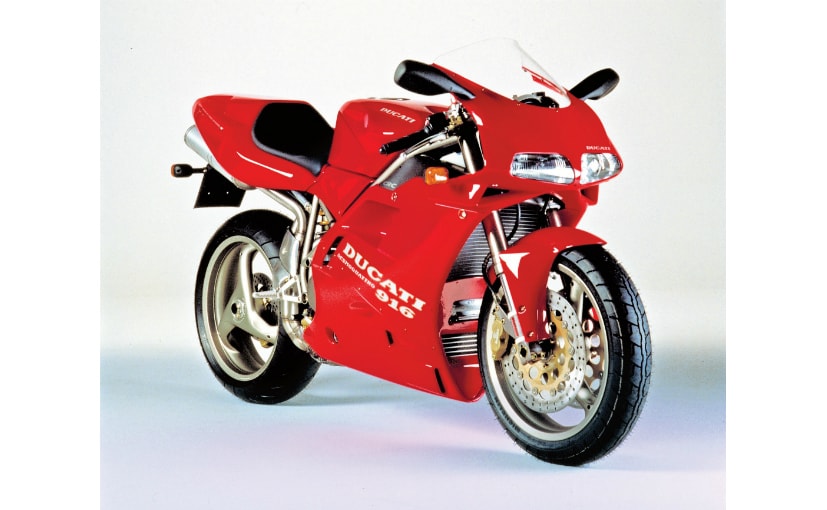 Designed by legendary designer Massimo Tamburini, the Ducati 916 is considered one of the most beautiful motorcycles ever

When it arrived in 1994, the Ducati 916 not only set new standards of performance, handling and braking, but also of a design which was instantly recognisable as stylish and beautiful. The year 1994 was truly the year of the Ducati 916 as it received accolades from many magazines of the time with "Bike of the Year" titles. In fact, Ducati sold out its entire first year's production in the US even before the bike had been launched and available on sale.