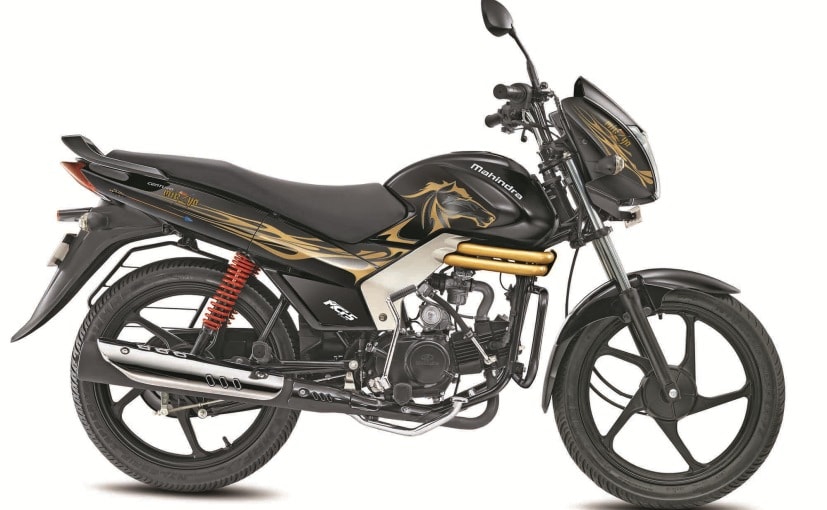 Mahindra Two-Wheelers today announced the launch of a new Mirzya edition Centuro motorcycle, priced at ₹ 46,750 (ex-showroom, Delhi). The company has come out with this special edition model to celebrate its association with the upcoming movie. The bike will be available in limited numbers, and will presumably be launched around the release of the movie. As for its price tag, we expect this new special Mirzya edition Centuro to come with a small premium over the asking price of the regular Mahindra Centuro.

Announcing the launch of the bike, Vinod Sahay, Chief Executive Officer, Mahindra Two Wheelers said, "We are delighted to offer a really distinctive and stylish looking Mahindra Mirzya edition to celebrate our association with the Film "Mirzya". We are confident that like the film, Mahindra Mirzya will become a rage in the upcoming festive season."

Coming to the bike itself, the new Mirzya edition Mahindra Centuro comes in a new glossy black shade heightened by racy gold graphics in the shape of a horse on the tank, fiery effect on the side panels and an arrow at the tail section with the 'Mirzya' tag below the 'Centuro' badging and the front cowl of the motorcycle. 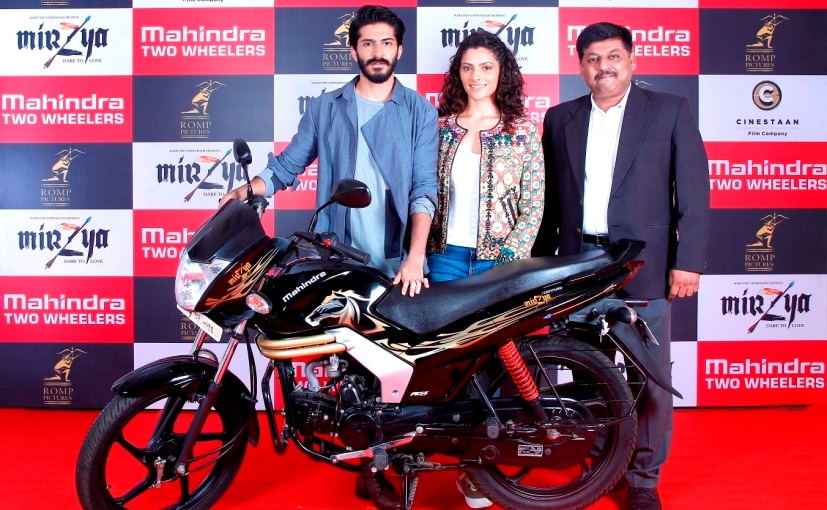 Naveen Malhotra, Sr. General Manager - Sales, Marketing and Product Planning Mahindra Two Wheelers said, "The campaign reflects the confidence and pride that comes with owning the Mahindra Mirzya. The Mahindra Mirzya is stylish and delivers smooth on-road performance irrespective of the terrain. The TVC showcases the pride of the movie stars, as they have enjoyed the same privilege in the movie, which so far has been the exclusive prerogative of our customers. The Mahindra Mirzya is an ideal companion for the modern day Mirzya who is strong, confident and free-spirited."

Commenting on Mahindra introducing this special edition Centuro, director Rakesh Omprakash Mehra said, "We are heartened that Mahindra Two Wheelers has decided to introduce a special edition to celebrate the film release." On the other hand, Rohit Khattar, Chairman Cinestaan Film Company said "Our association with Mahindra Two Wheelers for Mirzya has been very rewarding. The motorcycle is an integral part of the lead character in the movie and we wish the Mahindra team all the very best for the Special Edition success."