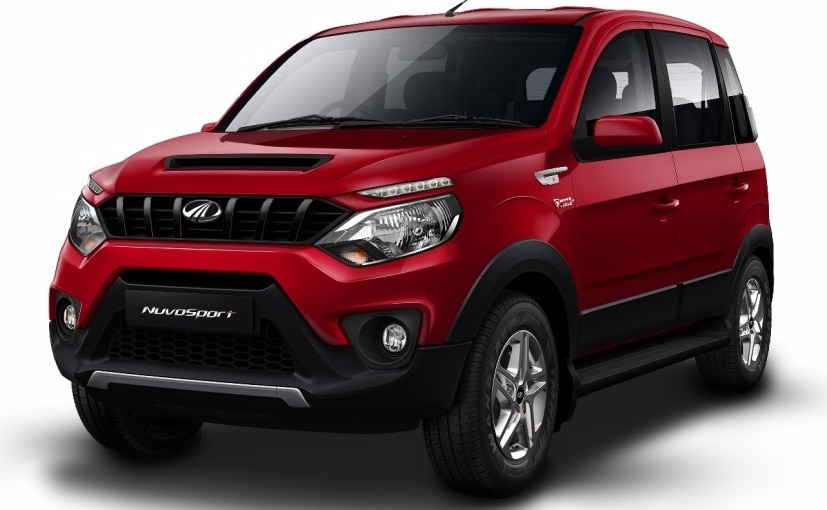 Mahindra NuvoSport, the latest SUV from the utility vehicle maker's stables, is the facelifted version of the Mahindra Quanto. The sub-compact SUV not only sports a new name, but also gets some fresh styling cues, better features, and an AMT unit.

Here's what you need to know about the upcoming Mahindra NuvoSport sub-compact SUV.

1. NuvoSport is the third Mahindra SUV to not receive a name that ends with an 'O', after Armada and Thar. According to Mahindra the name signifies the 'New Generation SUV' targeted to the youth.

2. Nuvo Sport was developed in-house by Mahindra's design team, with the research and development being carried out at the Mahindra Research Valley (MRV) in Chennai.

3. Though the Quanto was based on the company's INGENIO platform (same as the Xylo) the Nuvo Sport shares its underpinnings with the new generation Scorpio.

4. In terms of looks, NuvoSport comes with an all-new front fascia that has been completely redesigned to give it a more aggressive SUV-like stance. Up front, it gets LED DRLs, a brawny-looking bumper, faux skid plate, etc. That said, the side and rear profile of the Nuvo Sport look largely similar to that of the Quanto with stylish add-ons like foot board, plastic cladding, chrome accents and a new spare wheel cap.

The Mahindra NuvoSport can now be booked on the carandbike website. Click here to book yours today! 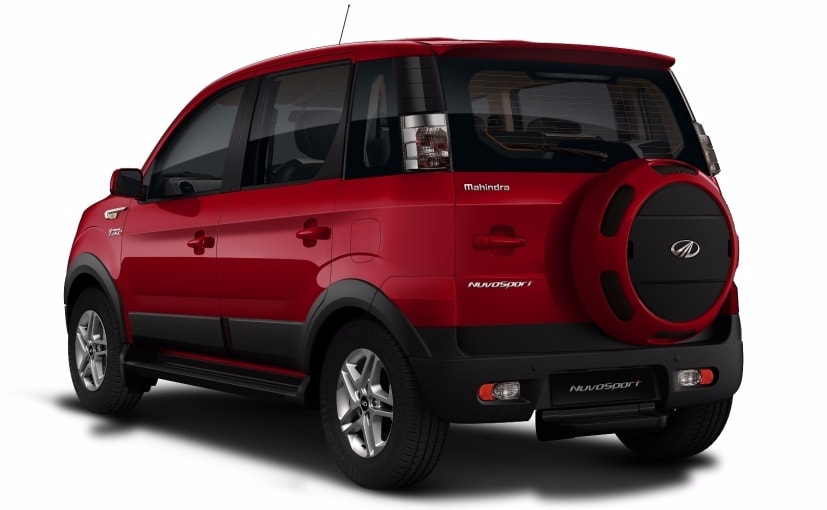 5. Though Mahindra is yet to reveal pictures or details about NuvoSport's interior, the cabin will receive a considerable makeover with better features and interior trim. Nuvo Sport will also boast a host of new offerings like a touchscreen infotainment system, cruise control, airbags and ABS (anti-lock braking system) albeit on the top-end variant.

6. The SUV is likely to adhere to the proposed BNVSAP safety norms and is likely to get dual airbags as optional right from the base variants.

7. Mahindra NuvoSport will retain the Quanto's engine - the 1.5-litre diesel engine albeit re-tuned for better efficiency. However, the power figures remain unchanged; it puts out 100bhp and a maximum torque of 240Nm.

8. Transmission options will include a 5-speed manual gearbox and a 5-speed AMT (Automated Manual Gearbox) unit. Like the KUV100, Mahindra Nuvo Sport will also come with a PWR and ECO mode and in the latter the engine produces less power and torque (180Nm) to offer better fuel economy.

9. Following Maruti Suzuki's strategy of offering a product at every ₹ 20,000 - ₹ 40,000, Mahindra will slot its upcoming sub-compact SUV between the KUV100 and TUV300 in all probability. Thus, expect the Nuvo Sport's price to range between ₹ 6 lakh - 8 lakh.