Maruti Suzuki has announced increasing the production of its popular premium hatchback Baleno in India. The company has taken this measure in order to cut down the waiting period for the Maruti Suzuki Baleno, which even today commands an extensive waiting period.
By carandbike Team 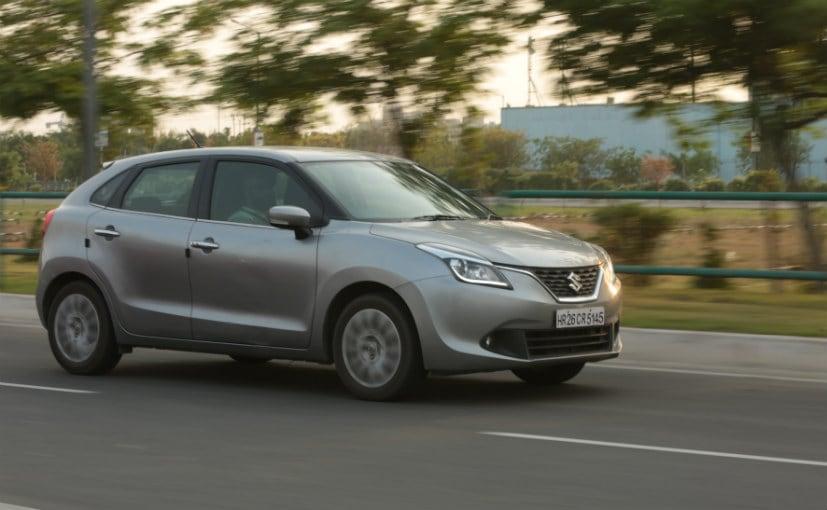 Maruti Suzuki has announced increasing the production of its popular premium hatchback Baleno in India. The company has taken this measure in order to cut down the waiting period for the Maruti Suzuki Baleno, which even today commands an extensive waiting period. Also, considering the festive season is right around the corner, this will also aid in increasing the company monthly numbers, which currently, in the Baleno's case, stands at an average of about 18,000 units a month. Maruti Suzuki India says that it has increased the production of the Baleno by 34 per cent in the past 8 months alone.

Talking about the boost in Baleno's production, R.S. Kalsi, Senior Executive Director Marketing and Sales, Maruti Suzuki said, "The high demand for Baleno since its launch is a testimony of our best in class technology, design and customer experience. The availability of Baleno got a boost with the Suzuki Motor Gujarat plant operational at its full capacity of 2.5 Lakh units annually. We are confident that with increased production of Baleno we will be able to enhance the car ownership experience of our NEXA customers. With improved availability the average monthly sales of Baleno has touched around 18,000 units in the past 8 months, as compared to an average of around 14,000 units in the Jan'17-Aug'17 period."

Also Read: Toyota India To Increase Local Content On Its Version Of Baleno

Launched in October 2015, the Maruti Suzuki Baleno has been in the market for almost three years now. Despite not receiving any kind of update, cosmetic or mechanical, the car continues to be the top-seller in its segment. Up until now, Maruti Suzuki India has cumulatively sold over 450,000 units of Baleno. The car is manufactured at the company's Sanand plant, in Gujarat, and in addition to the domestic market, the Baleno is also the first India-made car to be exported to Suzuki's home market, Japan.

Currently, the Maruti Suzuki Baleno is powered by a 1.2-litre petrol engine and a 1.3-litre diesel motor. The former makes 83 bhp and 115 Nm of peak torque, while the oil burner offers 74 bhp and 190 Nm of peak torque. Transmission duties are carried out by a 5-speed manual gearbox and an optional CVT automatic transmission for the petrol unit. Maruti Suzuki also offers a performance-spec Baleno RS which get the 1.0-litre boosterjet turbo petrol engine that makes 100 bhp and 150 Nm of peak torque and gets only a 5-speed manual gearbox. 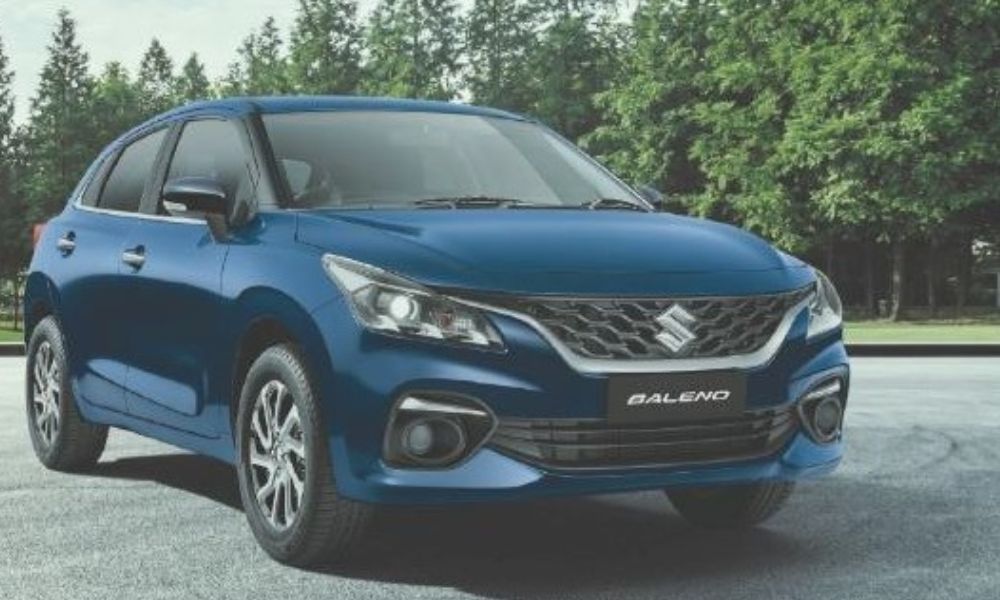 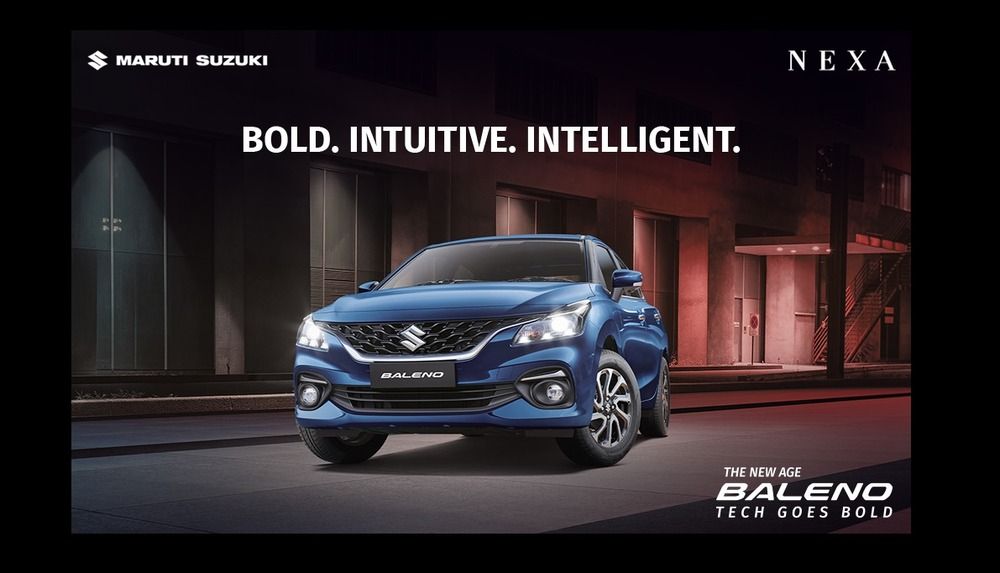 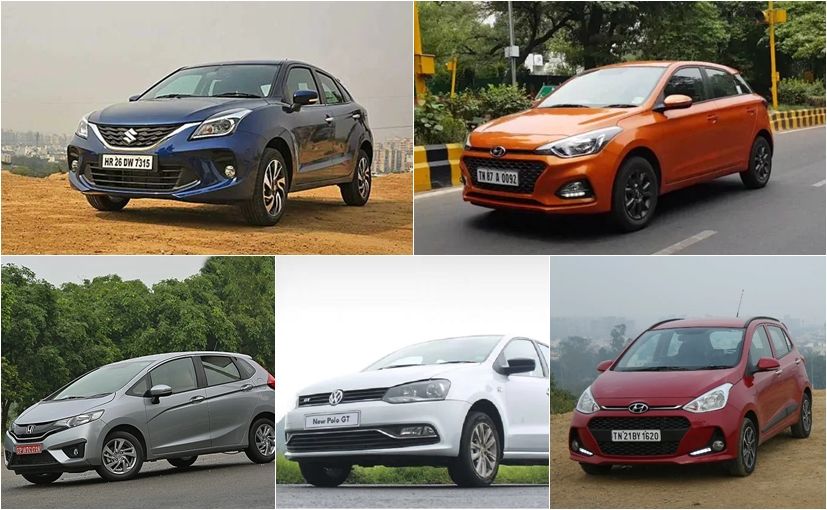 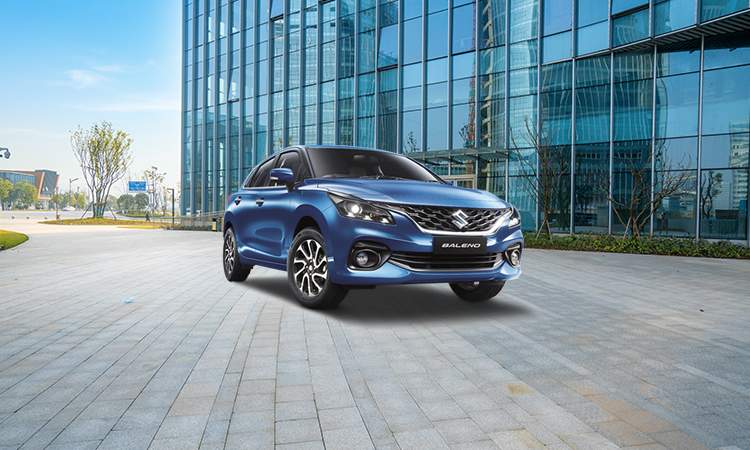