The recently spotted test mule was the updated 2019 Baleno, and the car was seen with the SHVS badging. Maruti already makes the Baleno with SHVS for the export markets. 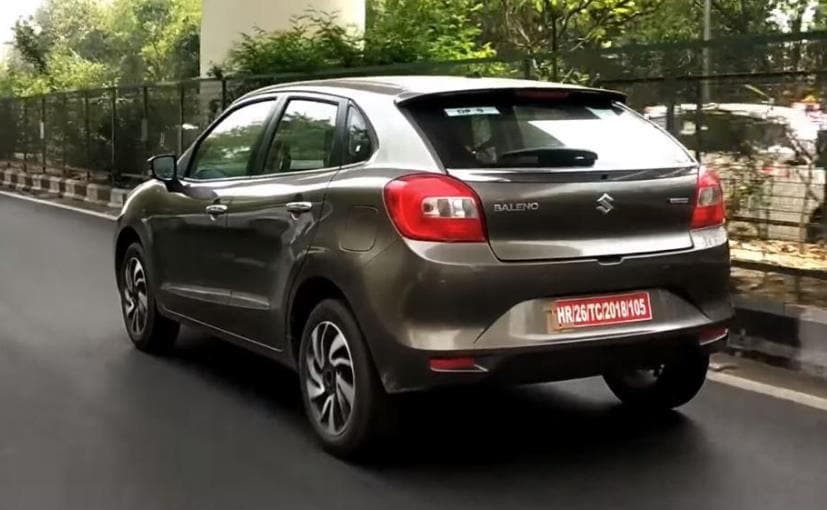 View Photos
Maruti Suzuki already makes the Baleno with SHVS for the export markets, and now India might get one

Maruti Suzuki Baleno could soon be launched with and the SHVS (Smart Hybrid Vehicle from Suzuki) system in India, as indicated by a recently surfaced spy photos of a test mule. The model caught on the camera was the facelifted 2019 Baleno, and the car is seen here with the SHVS badging. We did reach out to Maruti Suzuki for a comment, but the company said that at this moment they have no information to share. On the other hand, we also spoke to a couple of dealers who too did not have any details about a Maruti Suzuki Baleno SHVS model.

SHVS stands for Smart Hybrid Vehicle by Suzuki and is a mild hybrid system that incorporates an integrated starter generator (ISG), which offers the engine power assistance using a motor. The system is also capable of achieving power regeneration. Currently, only the Maruti Suzuki Ciaz and the new-gen Ertiga come with the SHVS technology, the Baleno could be next in line to get the mild hybrid system. As of now, the company's SHVS technology is only offered with the 1.3-litre diesel motor and the new 1.5-litre petrol engine. Considering the Beleno only come with the former at the moment, it's possible the model we see here is the diesel version. Visually, the car in these images looks exactly identical to the regular model, and this one, in particular, is the top-spec model, featuring the new diamond cut alloy wheels, LED taillamps, projector headlamps and LED DRLs. Currently, the car is an 83 bhp 1.2-litre petrol and 74 bhp 1.3-litre diesel engines, mated to a 5-speed manual gearbox as standard, the petrol Baleno also has a CVT automatic variant.