Maruti Suzuki has increased the prices of the Baleno diesel and RS variants just days after it launched the Baleno petrol with the smart hybrid system.

India's bestselling premium hatchback has become costlier. Maruti Suzuki has increased the prices of the Baleno diesel and RS variants by ₹ 12,000 to ₹ 20,000. The latest announcement from the company comes just days after it has launched the Baleno with the smart hybrid system for the petrol variants. Prices for the Baleno diesel range now start at ₹ 6.74 lakh for the base Sigma variant going up to ₹ 8.73 lakh for the top-end Alpha variant. The performance-oriented Baleno RS petrol engine is priced at ₹ 8.89 lakh, all prices ex-showroom, Delhi. 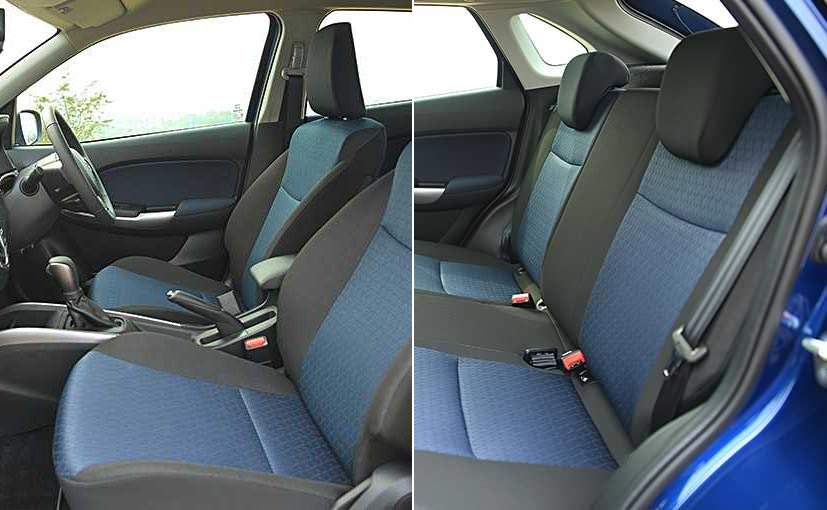 The Baleno had received a mid-life update in January 2019 when revisions were made to its face. The cabin got a new black-blue colour theme along with Maruti's latest SmartPlay Studio infotainment system which comes with the same 7.0-inch touchscreen and supports smartphone connectivity- Apple CarPlay and Android Auto. In a bid to meet the upcoming safety regulations, the new Baleno gets front airbags, anti-lock braking system (ABS) with electronic brakeforce distribution (EBD) and reverse parking sensors, speed alert and seatbelt reminder as standard fitments. 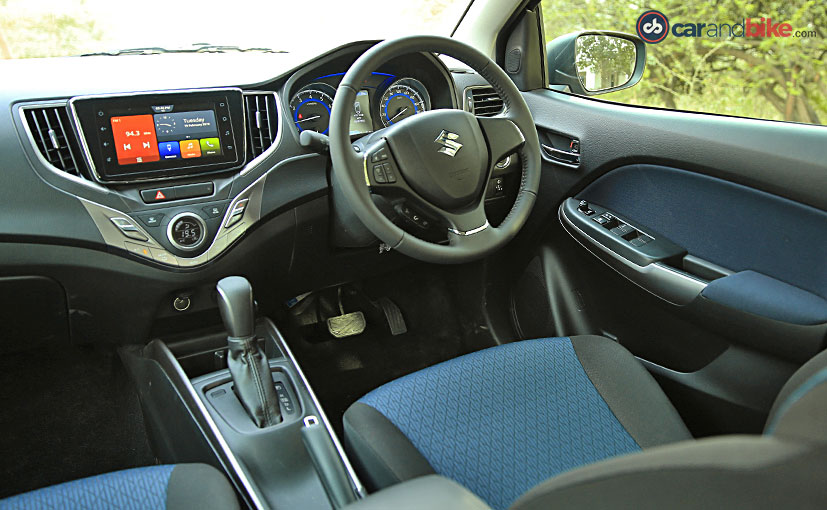 The new Baleno continues to be powered by the same 1.3-litre, four-cylinder Fiat-sourced engine which churns out 73 bhp and 200 Nm of peak torque. However, in a matter of time the Baleno range may get the new in-house developed 1.5-litre, four-cylinder DDiS 225 diesel engine which debuted in the Ciaz. The sportier Baleno RS also remains mechanically unchanged. Under the hood, it retains the 998 cc three-cylinder turbocharged engine.